Was the "Breaking Bad" ending too neat?

The show's finale was well-received, but some critics wonder if it was true to the characters and the show 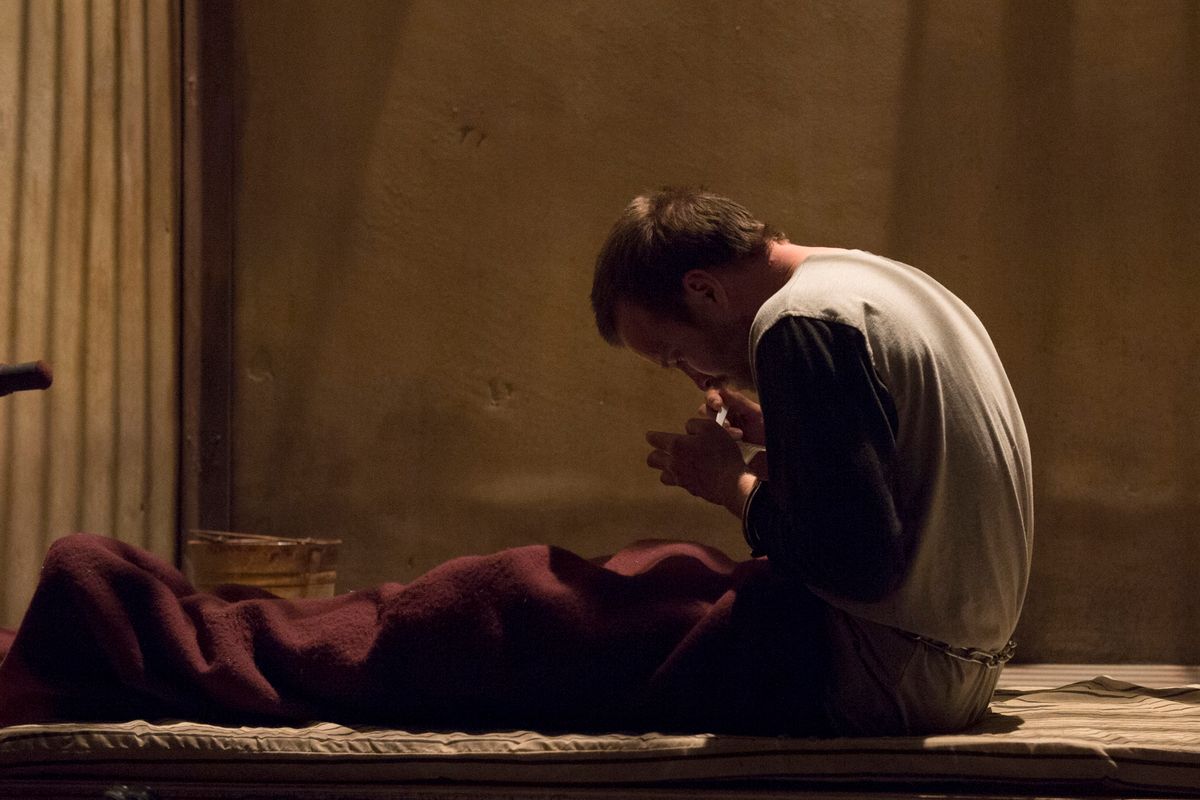 AMC's epic crime drama "Breaking Bad" has come to its bloody end, and so far, reception from television critics has been overwhelmingly positive -- good news for show creator Vince Gilligan, who had predicted that it would be "polarizing." On "Talking Bad," which aired immediately following the finale, Gilligan said that unlike "The Sopranos," "Breaking Bad's" finale episode, "Felina," needed to tie up lose ends. "This show was intended all along to be very finite. It's a story that starts at A and ends at Z, as it were. It's a very closed-ended thing."

Hitfix's Alan Sepinwall, though, wondered if the finale was too neat:

As Gilligan said, he had to make the ending that's right for his show. A hard cut to black in the middle of a confounding final scene that will be analyzed like the Zapruder film is not the way "Breaking Bad" should have wrapped up. This has always been a much more plot-driven and precise series. Each of the full seasons (not counting the strike-abbreviated first) concluded in a way that built on everything that came before, whether it was something planned from the start (the plane crash in season 2) or improvised later by the writers (Gus replacing the Cousins as season 3's big bad).

That being said, for all that "Breaking Bad" itself has been very orderly and precise, Walter White has not been. Walt is reckless. He doesn't think things through, and even when he does, his plans rarely go off without a hitch. He's always been scrambling, always improvising, always trying to deal with one unintended consequence in ways that lead to three or four more. Even when he accomplishes the seemingly impossible — blowing up Gus, or taking out all of Mike's guys in a two-minute window — he is helped enormously by both luck and by partners like Tio Hector and Uncle Jack.

Vulture's Matt Zoller Seitz found the neatness "satisfying," but a bit calculated; like we were watching a "spectacular postscript":

It was satisfying in one sense yet weirdly anticlimactic in another. Why? Maybe because "Ozymandias" already felt like the show's emotional and philosophical climax: a bouncing Betty whose detonation left bits of argumentative shrapnel all over the Internet. In comparison, this episode and last week's felt like a drawn-out denouement, more whimper than bang — and as I watched Walt skulk around rattling his chains, I became increasingly convinced that the last two chapters were supposed to play that way, like a spectacular postscript. This ending is perhaps not as conventional as it looks, and I suspect it would be a huge mistake to describe it as a finale in which Walter redeems himself or goes out on his own terms, etc., because the evidence really isn't there.

Another reason the neatly packaged ending left critics conflicted, as Huffington Post's Maureen Ryan points out, is because the show's protagonist-turned-antagonist yet again gains control:

Given how much he's wanted to control events and other people, I thought the finale might find Walt struggling at times with forces that tried to overcome him. To not have the upper hand rankles Walt to no end, and he mostly got to have the upper hand here. Now, much of what he controlled and directed benefited others, and there was an evolution in his ability to be self-aware and honest. But I wrestle with the fact that Walt got to call the shots, for the most part.

The case for that scenario: It was Walt being Walt -- why would he change who he basically is at this late date? That makes sense, believe me. The case against Walt having the upper hand: It allows a man who's done many bad things to control key outcomes yet again, and it's perhaps not as dramatic if Walt encounters no real obstacles in his endgame. He ticks items off his list and that is basically that.

In a roudtable discussion, The Atlantic's Chris Heller explains that Walt's ability to gain control jeopardizes "the morality of his own story":

Walter White didn't redeem himself, or indulge his ego, or get revenge for revenge's sake. Instead, he dismantled his legacy—his real, terrible legacy—ensuring that the consequences of his sins wouldn't spread after his death. Is that a happy ending? I don't think so. "Felina," in effect, defined Breaking Bad as a just story of crime and punishment—but with enough moral wiggle room to allow Walt a more dignified end than I think he deserved.

But not everyone was bothered by the show's "cleanness." Slate's Emily Bazelon, found it immensely satisfying:

Breaking Bad is the most brutal show I’ve ever watched from start to finish. It has been almost perfectly executed—precise in plot and vivid in character, with taut dialogue, mordant wit, and photography that’s eerie and ordinary and beautiful in places. It showed a sense of humor in its spot-on soundtrack.

But until the finale tonight, I never thought of this as a show that was made with love—or that took love as its central theme. This last hour brimmed with love, though—its cup ran over. Maybe that will read as sentimentality to some viewers. Maybe I should have the critical distance to see it. But I don’t. I feel entirely satisfied. The show turned itself inside out, and it’s making me see the whole arc—all the hours that led up to this one—in a way I hadn’t before.