It's officially legal to eat roadkill in Montana 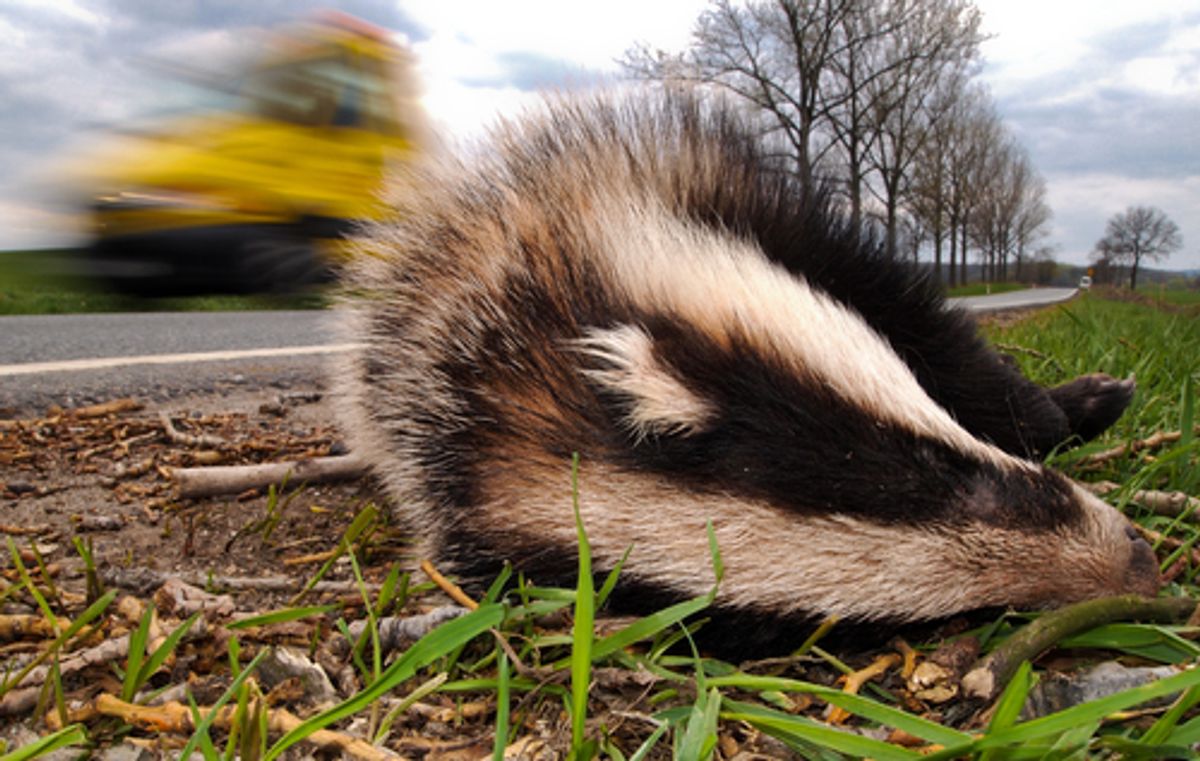 Montana is now the latest state to legalize the salvage and consumption of roadkill. Under a new law that goes into effect today, meat created by unfortunate run-ins between wildlife and traffic can be salvaged by permit holders willing to scrape it off the road.

At first, Lavin says he laughed off the suggestion of one of his troopers that the meat be legalized, but the more he thought about it, the more it made sense. There is a lot of roadkill in the area; some of its [sic] getting eaten, even taken to food banks. “What’s happening is people are taking them already — essentially what this will do is legalize the process,” he says.

Lavin’s law will allow any peace officer to issue a permit for the salvage of roadkill antelope, deer, elk, or moose. (Bears, bighorn sheep and other animals with valuable body parts are intentionally excluded from the statute, Lavin said.)

The Missoulian reports that the Montana Fish and Wildlife Commission will meet on October 10 to start finalizing the new rules for side-of-the-road dining.