The 7 most offensive TV shows ever 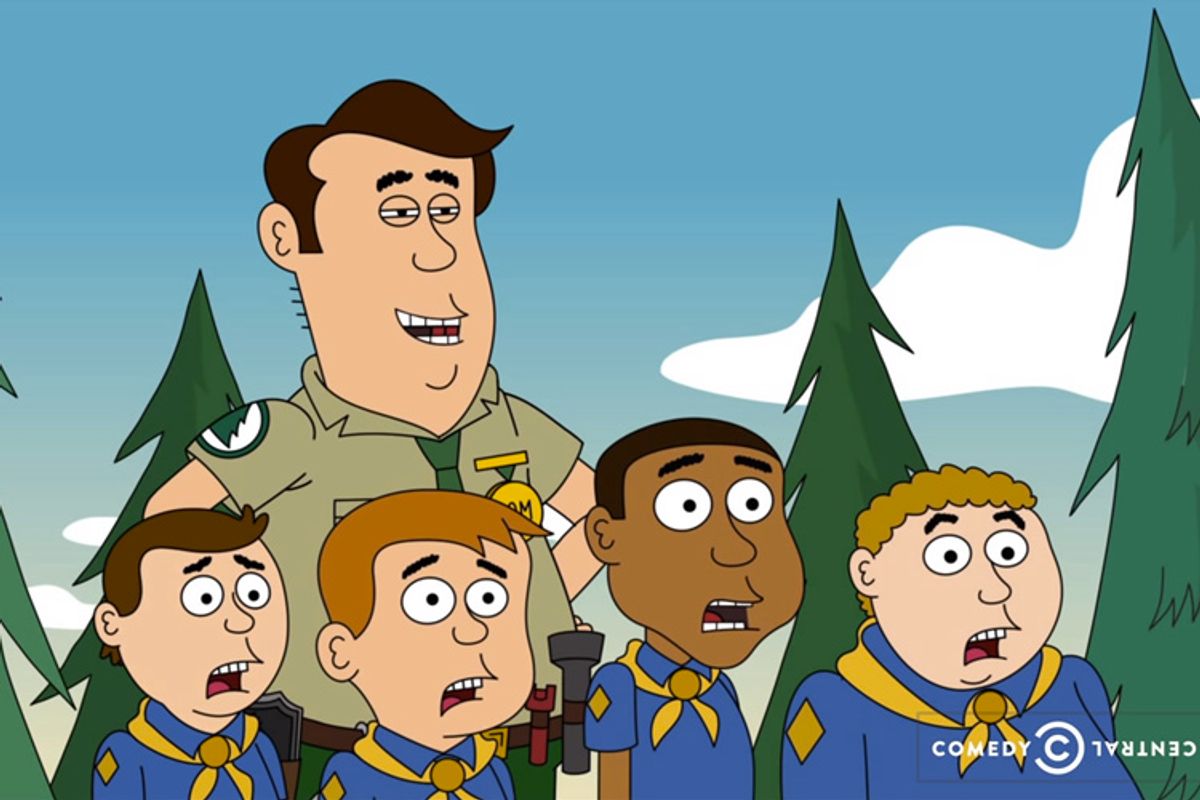 “Dads” has been driving TV critics up a wall since before it first aired for general consumption.

The Seth MacFarlane-created Fox sitcom, which has gleefully advertised its bad reviews, delved in its pilot into racial and sexual stereotypes, culminating in a series of jokes mocking Asian women’s sexuality and Asian men’s, well, manhoods.

Broadcast TV has gotten more staid over the past decades, as racy stuff has moved to cable (where raunchy humor, nudity and violence are often deployed for their own sake, because the shows’ creators can). “Dads” comes as a shock because it’s so unusual in a TV universe where UPN is gone and Fox specializes in music competitions and light sitcom fare, but it’s part of a long tradition of shows attempting to push the envelope and falling on their faces.

Naturally, testing the boundaries is what great TV does well -- from the explosive and edgy humor of “All in the Family” or early “Simpsons” episodes to the violence of “Breaking Bad” to the florid sex of “Game of Thrones.” (Well, that sometimes goes overboard, but it’s at least somewhat within the context of a compelling story.) But a lot of TV simply flouts convention to get people talking about how controversial the show is; it’s not edifying, not fun, and it lacks a point of view. Here are a few of the progenitors to “Dads” -- some shows that tried to create a scandal without the quality to back it up.