A Bitcoin libertarian disaster: The Silk Road gets busted 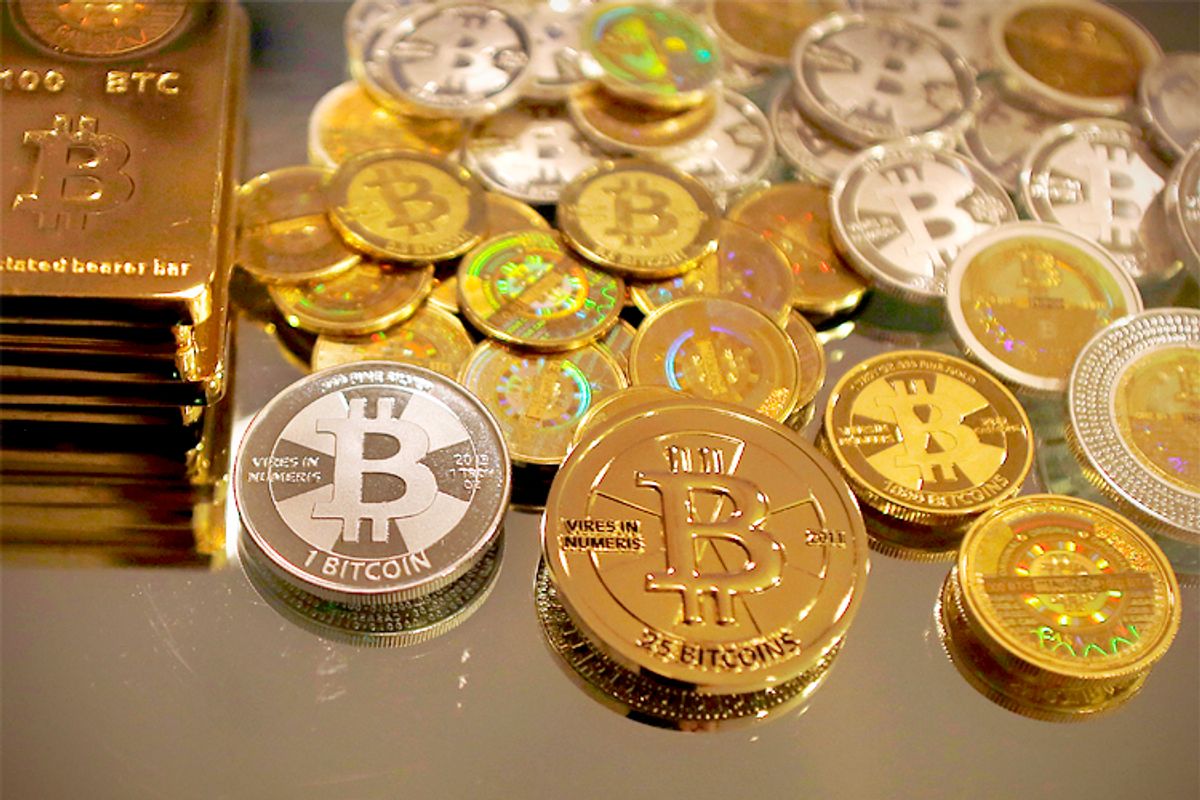 A nuclear bomb just exploded in the world of Bitcoin libertarianism. The FBI has busted the Silk Road, the online black market emporium in which nearly anything illicit imaginable could be purchased -- but only via the Bitcoin crypto-currency. On Wednesday, the FBI arrested Ross Ulbricht, aka "Dread Pirate Roberts," a man they believe to be the founder and chief operator of the site, on charges of narcotics trafficking, computer hacking and money laundering. The criminal complaint filed by the FBI also alleges that Ulbricht solicited a "murder-for-hire" hit on another Silk Road user who was attempting to extort Ulbricht.

The complaint makes for lurid and fascinating reading, along with providing a decent tutorial on how to use the Tor anonymizing network and Bitcoin currency. If the details reported in the complaint are true, over the past several years, thousands of Silk Road users bought and sold illicit substances worth hundreds of millions of dollars. Ulbricht was reportedly arrested in possession of 26,000 Bitcoins, currently worth around $3 million.

But the most interesting aspect of the complaint has less to do with its voluminous allegations of criminal activity than its implications for cyberlibertarian dogma. Countless articles about Bitcoin, the supposedly untraceable, uncrackable digital currency, have referenced the Silk Road as an example of how the crypto-currency enabled an online marketplace that could scoff at the oppressive totalitarian attention of law enforcement or the tax man.

This was no accident. The complaint quotes a LinkedIn profile purportedly associated with Ulbricht in which the University of Texas graduate declares that he is focusing on "creating an economic simulation" designed to "give people a first-hand experience of what it would be like to live in a world without the systemic use of force" by "institutions and governments."

Ulbricht's Google+ profile, alleges the complaint, "includes a list of Ulbricht's favorite YouTube videos, which includes a number of videos originating from 'mises.org,' the website of an entity dubbed the 'Mises Institute.' According to its website, the 'Mises Institute" considers itself the "world center of the Austrian School of Economics.'"

And the Austrian School of Economics is, of course, the living soul of libertarian economic orthodoxy.

I haven't done an exhaustive search, but I can't imagine that there are a large number of criminal complaints that reference both "The Princess Bride" (from which the name "Dread Pirate Roberts" is derived), and "The Mises Institute." That's almost as hilarious as the notion that crypto-geeks could engage in large-scale narcotics commerce and not attract the ferocious attention of law enforcement, or that Bitcoin will enable a libertarian utopia that will fluster every effort of the tax man to get his pound of flesh. The so-called currency of resistance is nothing of the sort. It's the opposite: a red flag certain to draw unwelcome interest.

According to one of the San Francisco roommates of Ulbricht quoted in the complaint, the guy they knew as "Josh" "was always at home in his room on the computer." So much for the latest, greatest, Internet-created criminal mastermind. The "real" Dread Pirate Roberts had a little more style and panache.