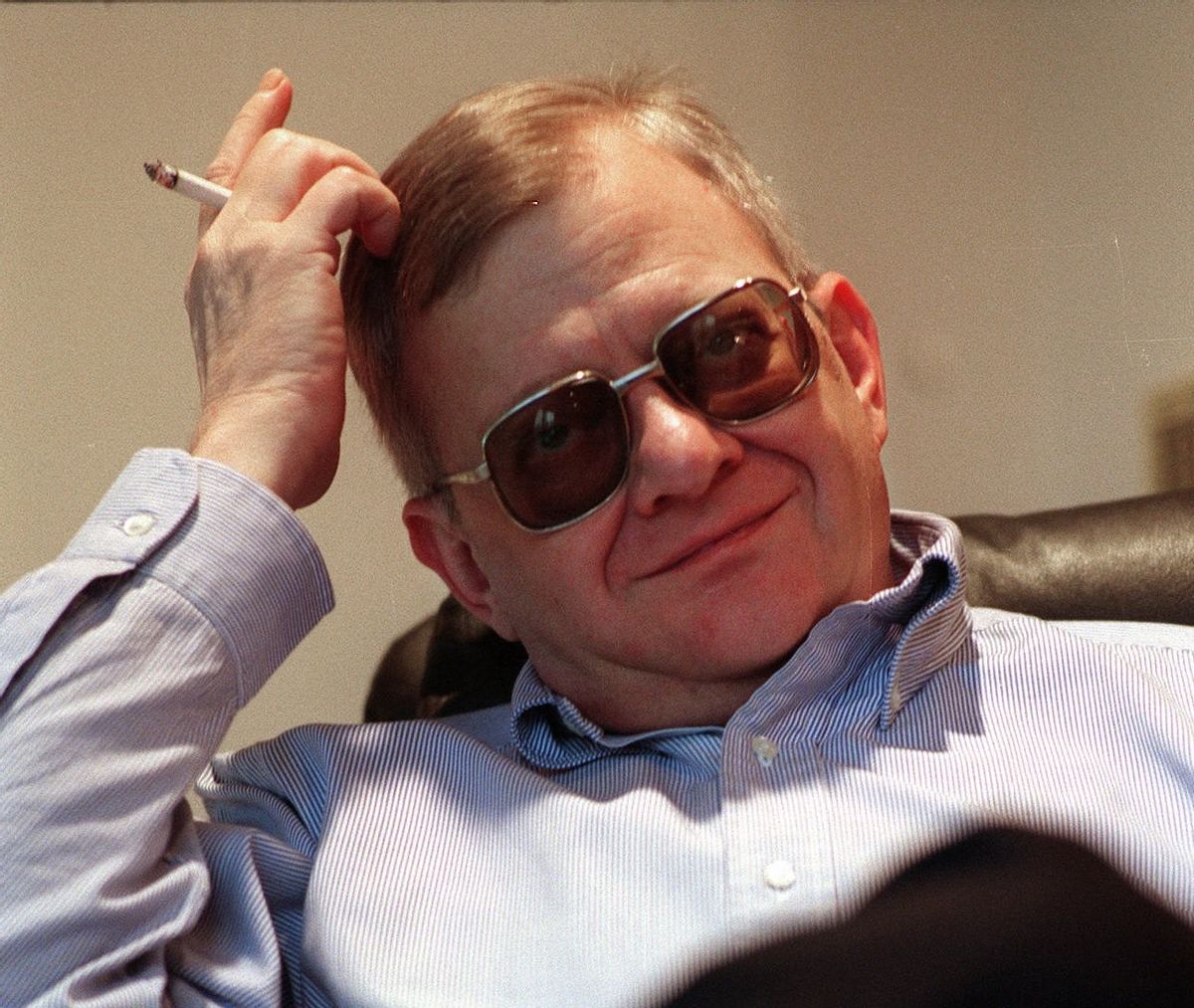 Bestselling novelist Tom Clancy, one of the world's best known espionage thriller writers, died in a Baltimore hospital on Tuesday. He was 66.

His publisher, Penguin imprint G.P. Putnam’s Sons, confirmed the death to the New York Times, but did not provide a cause.

All of Clancy's novels have books have been No. 1 on the New York Times bestseller list and several were adapted to film, including "The Patriot Games," "Clear and Present Danger," "The Sum of All Fears." Clancy debuted with his first novel, "The Hunt for Red October," in 1984. It sold five million copies and become a 1990 Hollywood hit starring Sean Connery and Alec Baldwin.

His next book, “Command Authority,” will be published Dec. 3.