Kate Losse alleges that the writer lifted material from her Facebook memoir, "The Boy Kings" 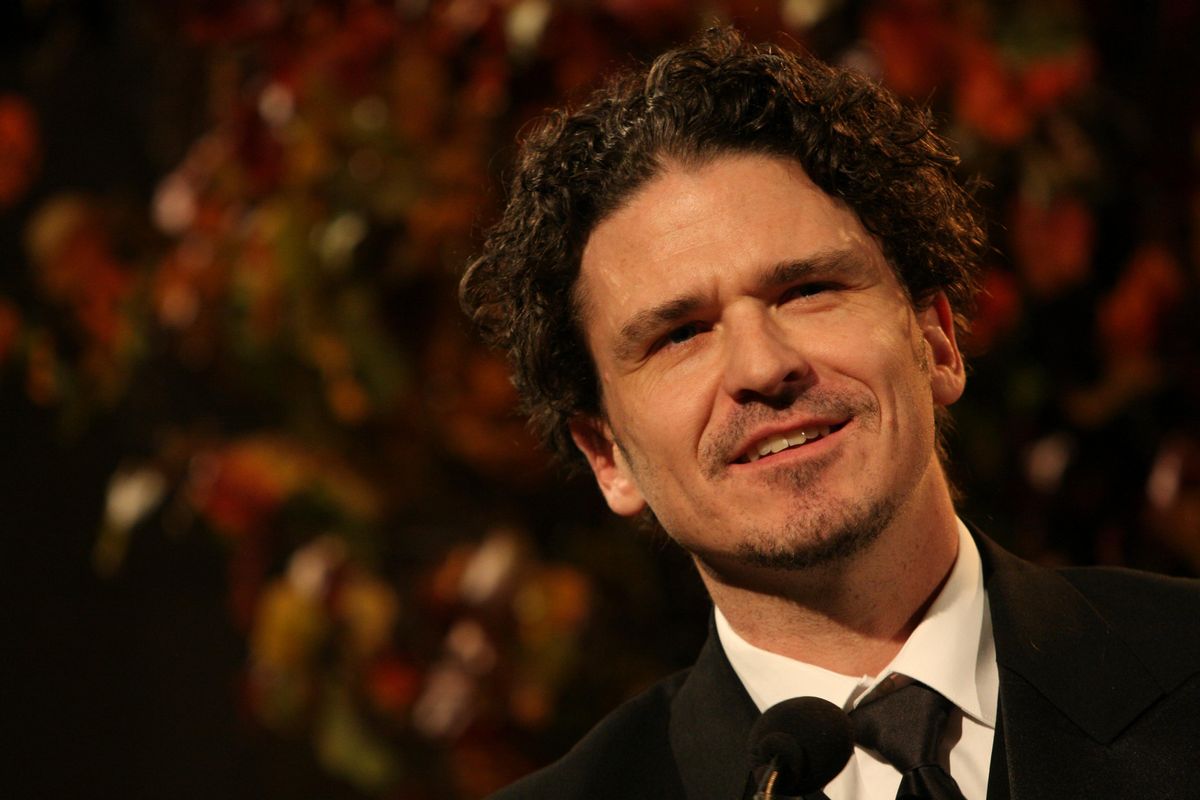 In September, Losse wrote that "Dave Eggers decided to rewrite my book as his own novel about a young woman working her way up through Facebook," in a post on Medium. She followed it up with an annotated excerpt highlighting the similarities between her work and Eggers'.

In a statement released to Gawker and elsewhere, Eggers claimed that not only has he never read Losse's novel, but that he didn't read any novel to research for his work of satire:

I've just heard about the claims of Kate Losse that my novel, The Circle, was somehow based on a work of nonfiction she wrote. I want to make it clear that I have never read and have never heard of her book before today. I did not, in fact, read any books about any internet companies, or about the experiences of anyone working at any of these companies, either before or while writing The Circle. I avoided all such books, and did not even visit any tech campuses, expressly because I didn’t want The Circle to seem to be based on any extant companies or upon the experiences of any employees of any extant companies. Because The Circle has not been released, it’s my understanding that Kate Losse has not read my novel yet, so I trust that when she does read it she’ll understand that I have not read, and certainly never lifted anything from, her book.

Gawker's Nitasha Tiku, who read both books in succession, sides with Eggers, writing that "I have no reason to doubt the statement he provided to us in this case":

In previous books, where Eggers has “borrowed” the voices a Sudanese child soldier and a Katrina survivor, he’s made his sources very clear and I have no reason to doubt the statement he provided to us in this case. (I also don’t buy Losse’s claim that Mae Holland’s name shares the same “phonetic structure” as hers and I think she undermines her case by repeating that.) Reading the books in succession, I didn’t notice any outright plagiarism, but many instances of thematic overlap: There are the all-hands meetings every Friday where Zuckerberg makes vague, quasi-philosophical motivational speeches, although that's common startup behavior. Then there's the way Losse’s colleagues made her perform on Facebook’s nascent Video product, an episode magnified in The Circle. But the skepticism that pervades The Boy Kings is nowhere to be found in Mae Holland, and any critical thoughts articulated about the company’s mission are voiced through other characters.

The real problem with "The Circle," according to Tiku, is that he misses an opportunity for sharp satire. It's "less 'The Jungle 2.0' than a pivoted relaunch of 'The Firm,'" she writes.