The actress also reveals that the director might not be the biological father of their son, Ronan 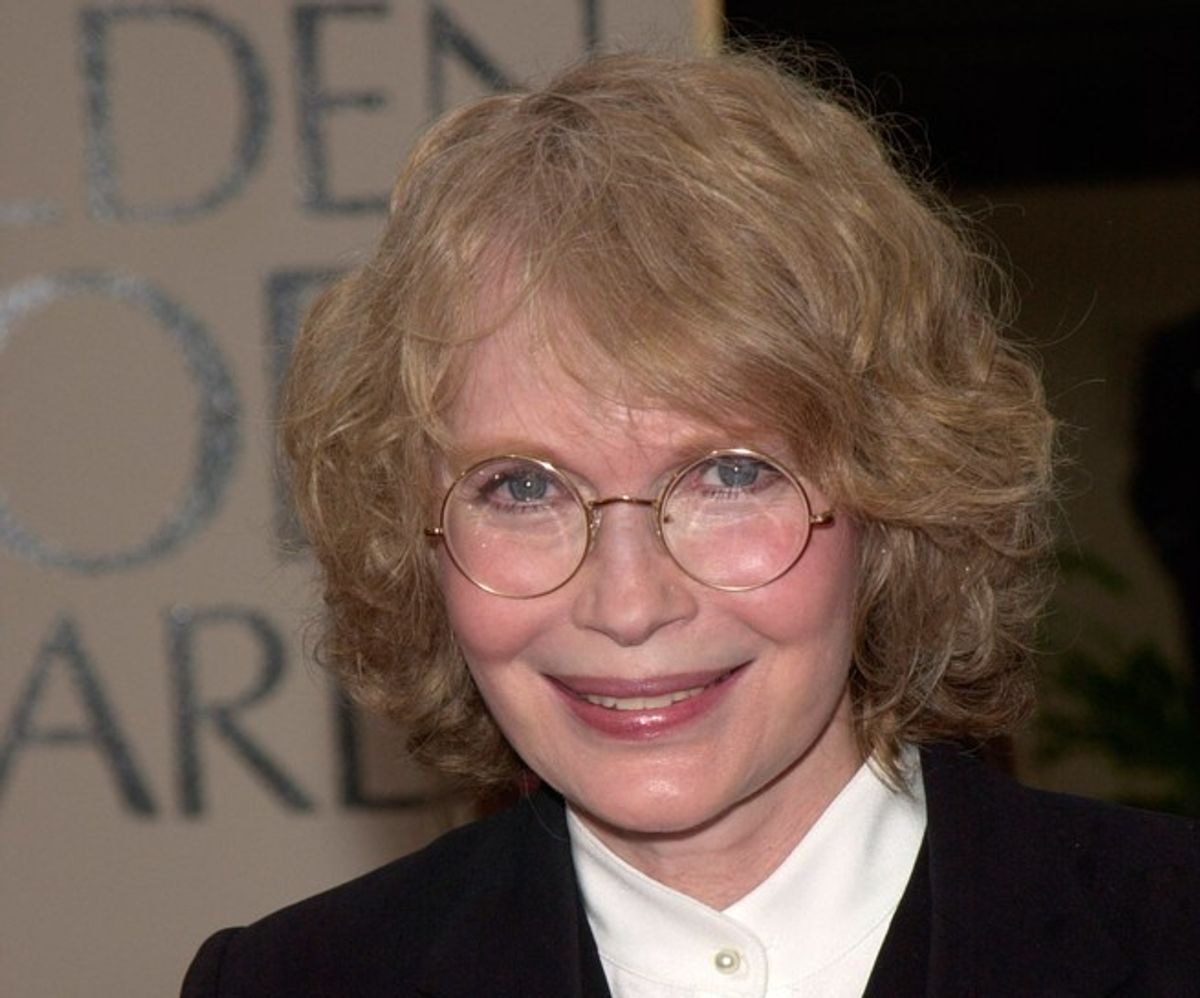 For 20 years, Dylan Farrow, the adopted daughter of actress and humanitarian Mia Farrow and director Woody Allen, stayed silent about her father's alleged sexual abuse. Now, speaking to the Vanity Fair writer who reported on the case in 1992, Maureen Orth, Dylan says she's still scared of her adoptive father, who she says molested her at age 7.

“I have never been asked to testify. If I could talk to the seven-year-old Dylan, I would tell her to be brave, to testify," Dylan told Orth.

According to Dylan, “There’s a lot I don’t remember, but what happened in the attic I remember. I remember what I was wearing and what I wasn’t wearing.” She tells Orth, “The things making me uncomfortable were making me think I was a bad kid, because I didn’t want to do what my elder told me to do.” The attic, she says, pushed her over the edge. “I was cracking. I had to say something. I was seven. I was doing it because I was scared. I wanted it to stop.” For all she knew, she tells Orth, “this was how fathers treated their daughters. This was normal interaction, and I was not normal for feeling uncomfortable about it.” Woody Allen’s lawyer Elkan Abramowitz says that Allen still denies the allegations of sexual abuse.

Mia and her children are the subject of Vanity Fair's November issue, in which eight of her living 13 children talk about the diversity of their upbringing. Mia's most famous son, Ronan, told Vanity Fair: “I am so proud of my family. I grew up across the table from Moses, who has cerebral palsy, and next to my sister Quincy, born of a drug-addicted inner-city mother, and Minh, who is blind. I could never have understood what it means to grow up blind or with cerebral palsy. I saw problems and needs, so the next thing you think is: O.K., what are you going to do about it?”

The profile also reveals that Ronan, thought to be the sole biological child of Mia and Allen, might instead be Frank Sinatra's son:

Farrow discusses her relationship with Frank Sinatra, telling Orth that Sinatra was the great love of her life, and says, “We never really split up.” When asked point-blank if her biological son with Woody Allen, Ronan Farrow, may actually be the son of Frank Sinatra, Farrow answers, “Possibly.” No DNA tests have been done. When Orth asks Nancy Sinatra Jr. about Ronan’s being treated as if he were a member of her family, Sinatra answers in an e-mail, “He is a big part of us, and we are blessed to have him in our lives.”

Head over to Vanity Fair for more.