Capitol Hill: Woman did not fire at police

Authorities filled in some of the details during a press conference 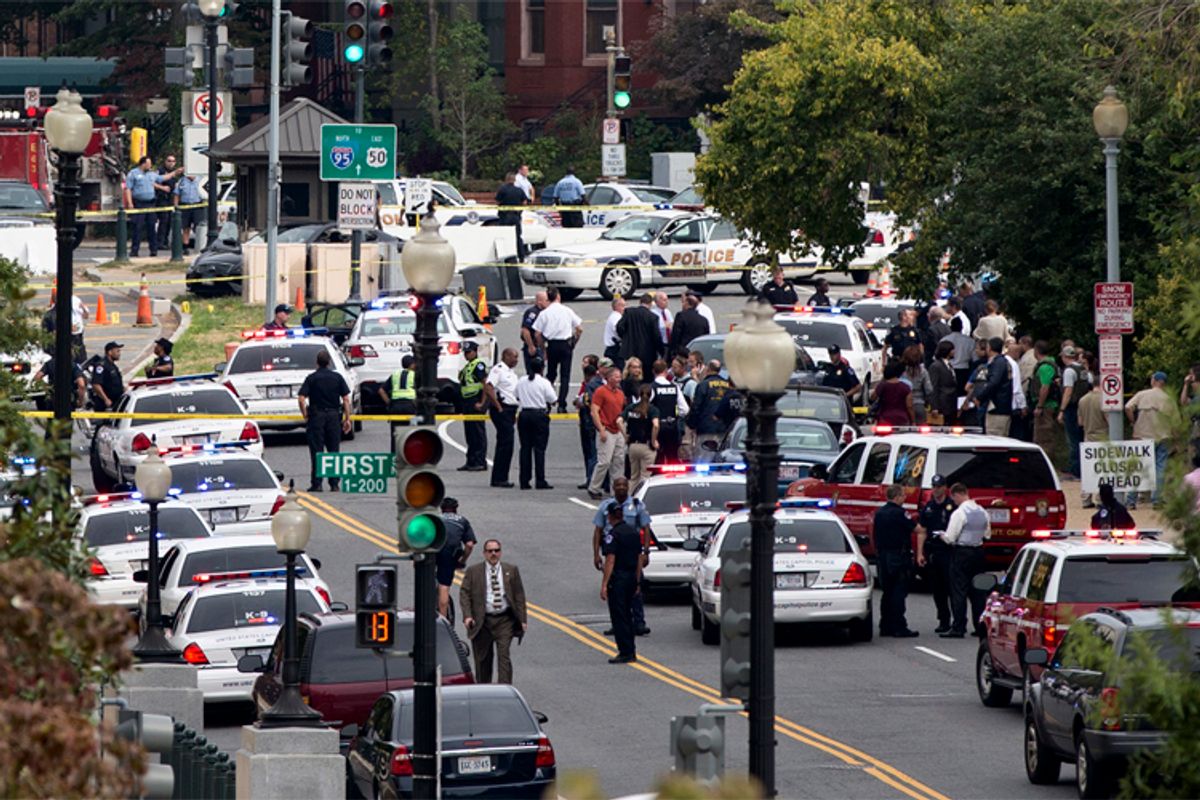 NBC reported that the victim was a 34-year old woman who lives in Connecticut.

The incident began after the unarmed woman attempted to breach an outer ring of White House security in her car.

In a multi-agency press conference, authorities said the woman hit and wounded an officer before leading police on a high-speed chase toward Capitol Hill. The officer she hit is doing well.

Police are not releasing any additional information about the woman. The child in the car was 1 year old. There is no apparent connection to international terrorism.