A new development may make fecal transplants easier to carry out 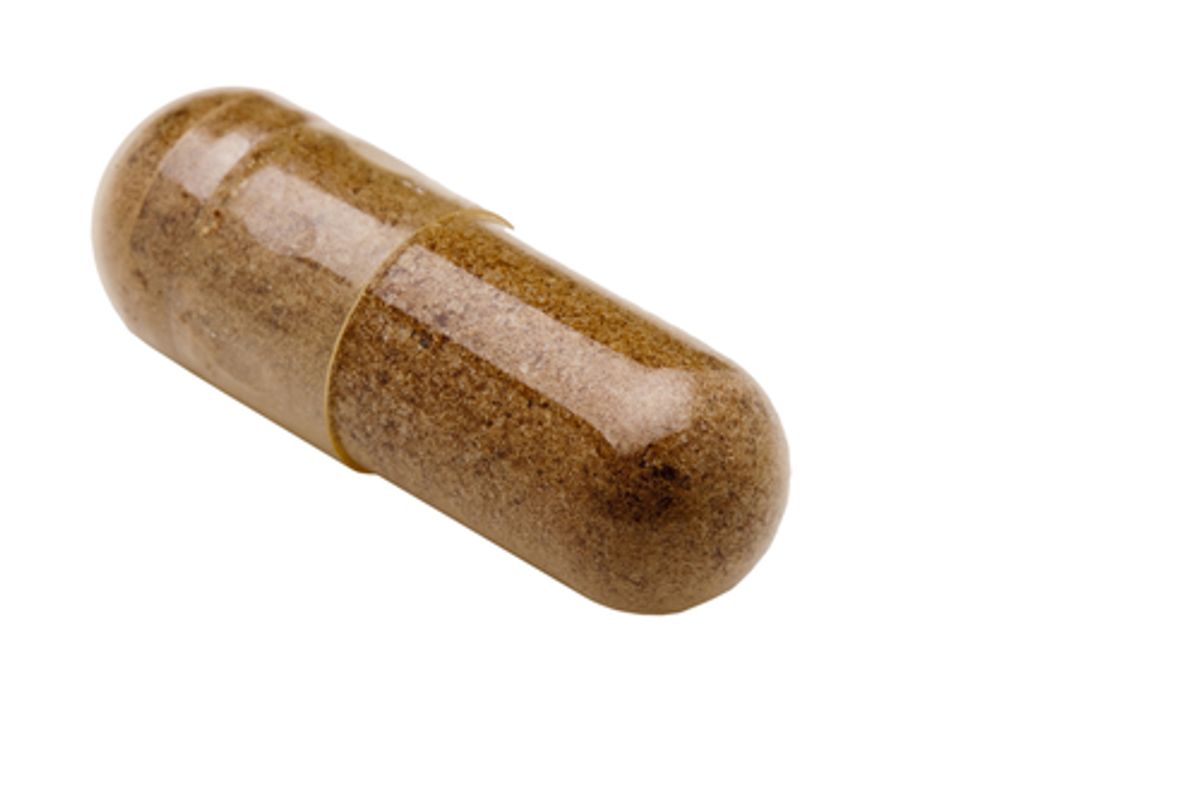 Fecal transplants, the cutting-edge treatment that, no joke, are seen as a huge medical breakthrough, now come in a convenient pill form.

In a clinical trial carried out in Canada, researchers announced, 32 patients with recurring C. diff infections were successfully treated will pills containing donated fecal matter, broken down to its bacterial components.

The patients had to quickly swallow up to 34 pills in a 15-minute period. Not one threw up, according to the researchers. And while taking the pills with the knowledge of what was in them may not have been the most pleasant experience, it's an improvement from previous transplant procedures, which include enemas, tubes placed directly into the colon or nasal tubes.

Fecal transplants, in their various forms, work by replacing the gut's "good" bacteria. For those who suffer from C. diff, they can be lifesaving. NBC News explains:

The infections sicken about 250,000 people in the U.S. each year and cause an estimated 14,000 deaths, according to the Centers for Disease Control and Prevention. Between 500 and 700 people have had fecal transplants worldwide, doctors estimate. Recent studies have shown that the procedures have been racking up success rates of 90 percent or higher.

In a statement, researcher Thomas Louie said, "Many people might find the idea of fecal transplantation off-putting, but those with recurrent infection are thankful to have a treatment that works."