Fox News, Republicans overjoyed that the EPA's been shut down

With 94 percent of the staff on furlough, there's no one to enforce those pesky regulations 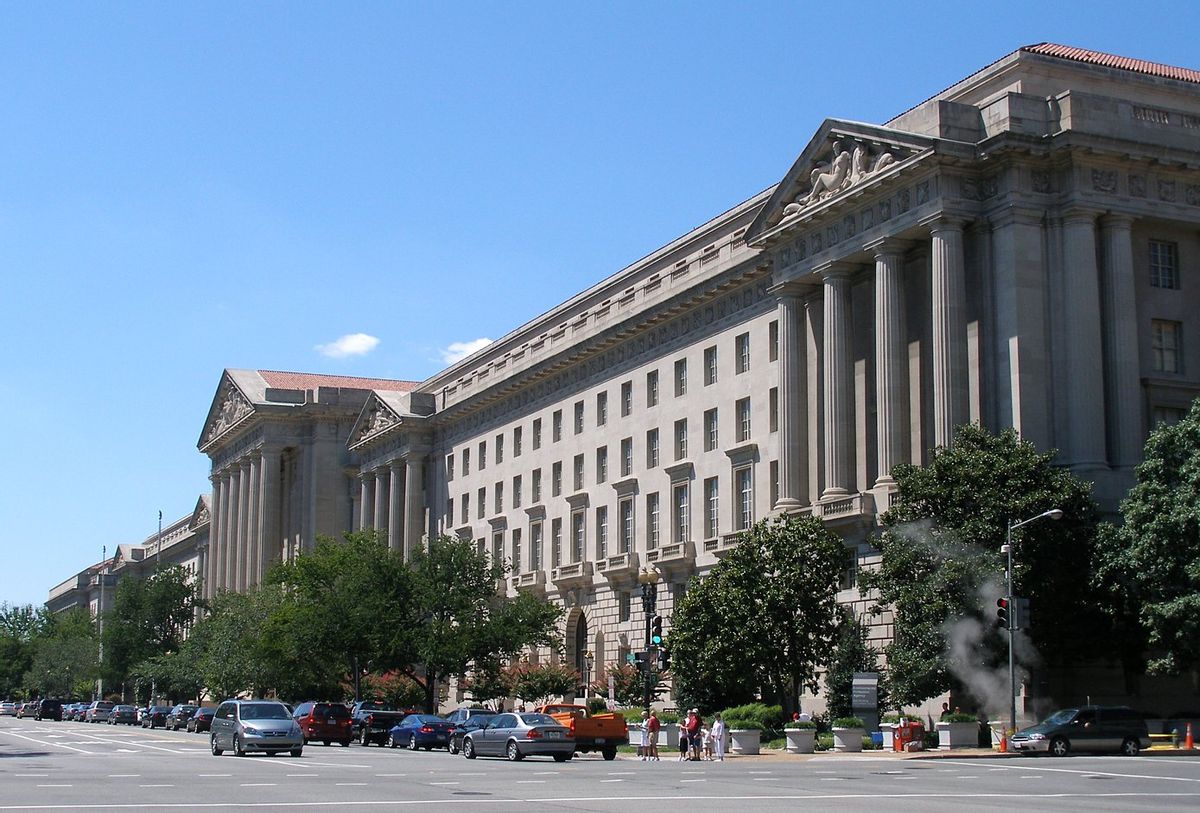 A full 94 percent of the Environmental Protection Agency's 16,204 have been furloughed for the duration of the government shutdown, impeding the agency's ability to regulate pollution, monitor air and water quality and clean up Superfund sites. It could also, as the Guardian reports, prevent them from enforcing those new CO2 standards for coal-fired power plants.

Some aren't too torn up about that possibility. Tennessee Representative Marsha Blackburn, for example, tweeted the following:

As Media Matters notes, Blackburn voted for the bill that led to the shutdown.

And over on Fox News, America's Newsroom co-anchor Martha MacCallum was downright ebullient about the EPA's "admission" that 15,000 of its employees aren't essential to keeping the agency running. "This raises valid questions about how many people actually need to come back," she said. Media Matters grabbed this clip of the segment:

Three days into the shutdown, it's easy to act like a classroom full of kids left alone without a teacher. "In the short term, the impact may not be terribly big," said Jonathan Schweitzer, an environmental engineer at the agency, "but over the long term, there is a cost to the work not getting done."