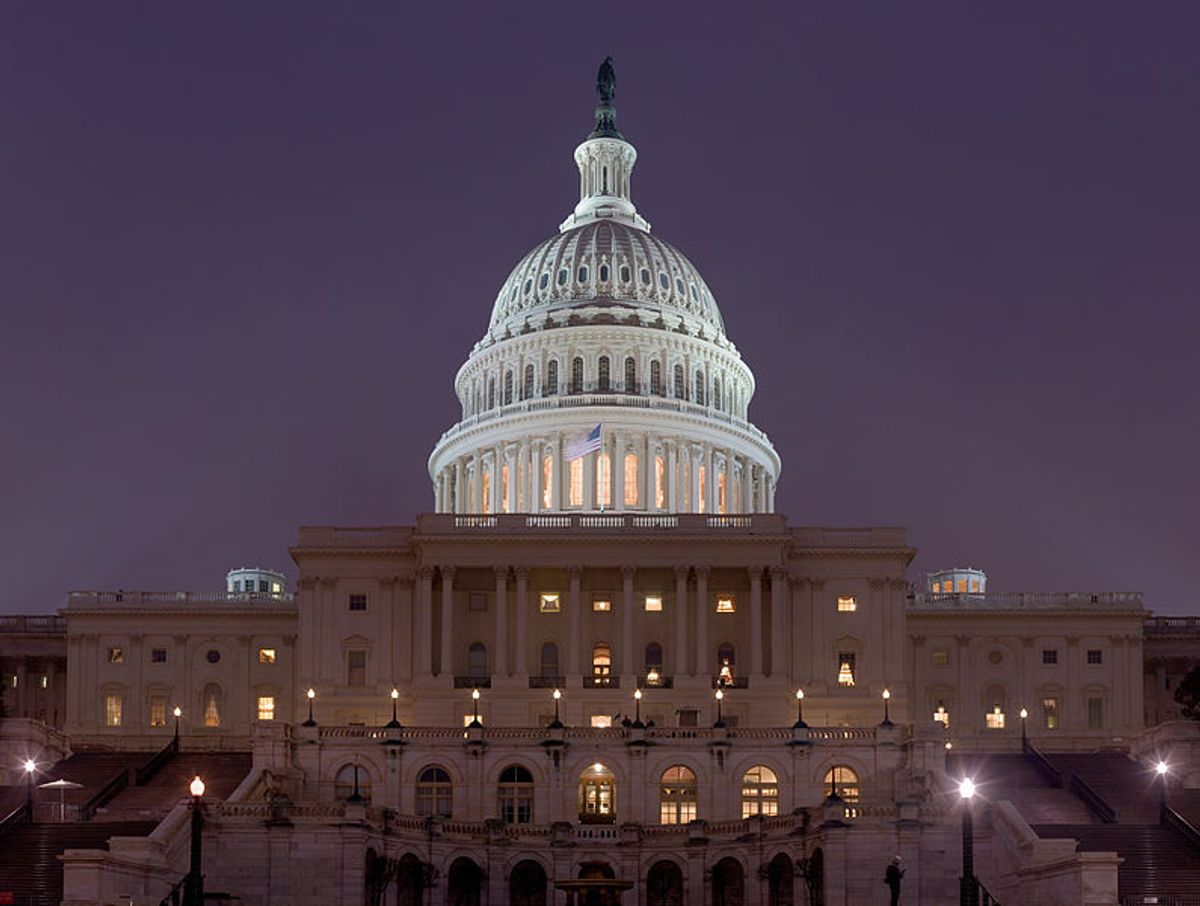 The U.S. Department of Labor won’t issue the September payrolls report tomorrow as initially scheduled because of the partial government shutdown now in its third day.

An alternative date for the employment report, usually released on the first Friday of each month at 8:30 a.m., hasn’t been scheduled, the department said in a statement today in Washington. The release includes the unemployment rate and data on payroll employment.

The report is the most prominent among the data releases issued by federal government agencies that have been canceled as workers deemed non-essential are furloughed. A meeting between President Barack Obama and congressional leaders yesterday failed to break the budget logjam that has led to the first shutdown since 1996.

During the lapse in appropriations, the Bureau of Labor Statistics “will not collect data, issue reports or respond to public inquiries,” according to its website. The agency “will continue to assess the situation” during a shutdown, Labor Department spokesman Steve Barr said earlier this week.

Data on weekly jobless claims, issued today by the Employment and Training Administration, will continue to be released during a shutdown, the department has said.

The U.S. Commerce Department has suspended the release of economic data provided by its agencies. Reports on construction spending, factory orders, retail sales and gross domestic product are all issued by agencies within the department.

Crop and livestock reports from the U.S. Department of Agriculture have also been suspended. The National Agricultural Statistics Service won’t issue reports while employees are furloughed, according to spokeswoman Sue King. Reports suspended include those detailing global supply and demand for agricultural commodities, she said.

The jobs report is closely watched for clues to Federal Reserve policy and the health of the economy. The central bank has said it will keep its benchmark interest rate near zero for at least as long as the unemployment rate exceeds 6.5 percent and the outlook for inflation is no more than 2.5 percent.

Employers probably added 180,000 workers to payrolls in September, according to the median forecast in a Bloomberg survey of economists. That would be the biggest gain in five months. The jobless rate is forecast to hold at 7.3 percent.