60 creatures new to science discovered in one rain forest

Rare, incredible photos from an expedition in Suriname 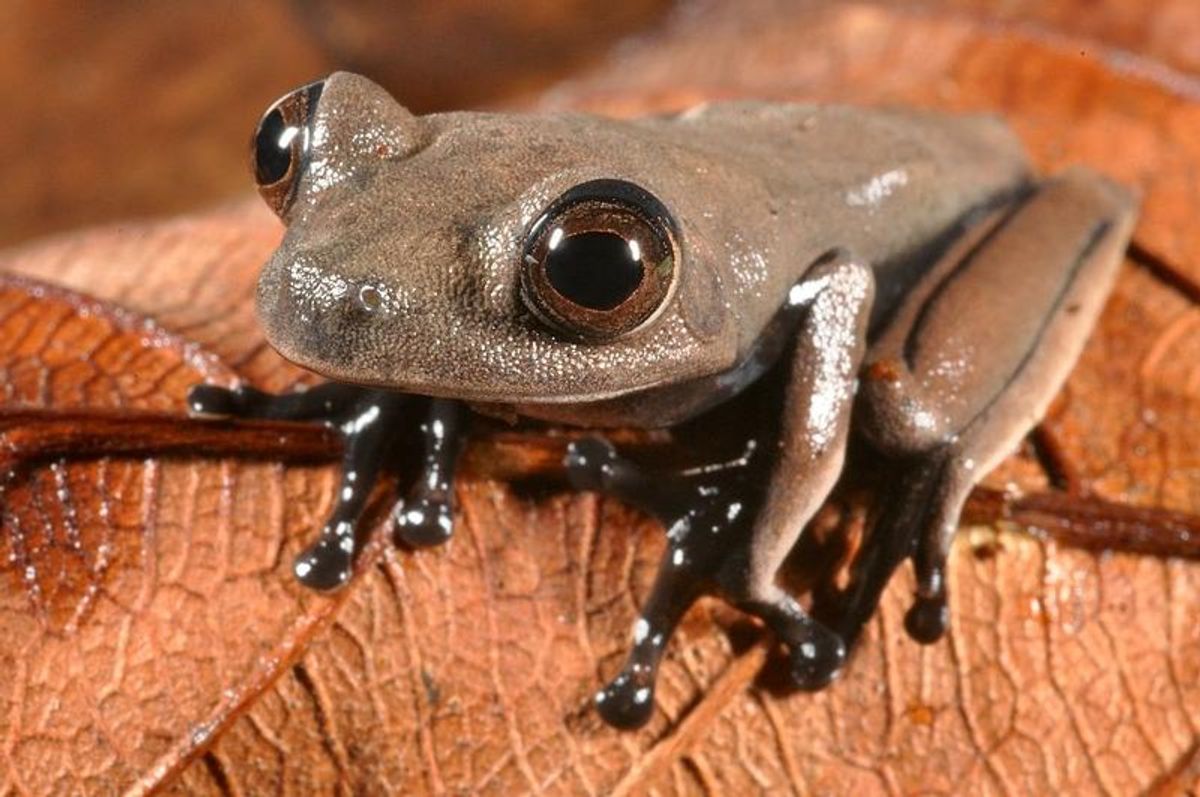 Eleven species of fish, one snake, six frogs and a whole bunch of insects, all of which appear to be entirely new species, were discovered in a virtually untouched region of Suriname.

An international team of 16 scientists from Conservation International spent three weeks in the region, which could only be reached via plane, helicopter, boat and then foot. About 25 percent of the world's remaining rain forest is in Suriname, making it an important hub of unexplored wilderness. “Suriname is one of the last places where an opportunity still exists to conserve massive tracts of untouched forest and pristine rivers where biodiversity is thriving," said Trond Larsen, the team's director, in a statement. "Ensuring the preservation of these ecosystems is not only vital for the Surinamese people, but may help the world to meet its growing demand for food and water as well as reducing the impacts of climate change.”

Their report details the rare and, in some cases, new species they encountered on the expedition. Below, some of their most fascinating discoveries, with captions provided by Conservation International: