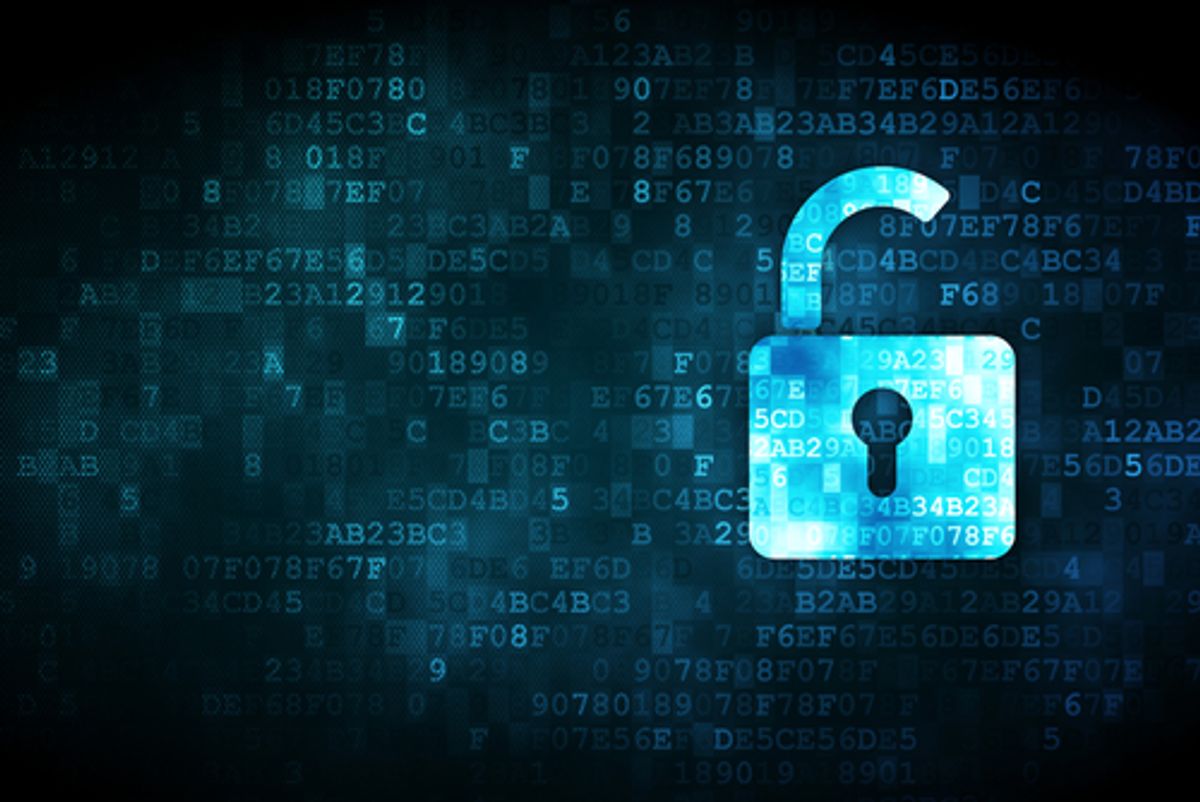 The dream of open access to scientific knowledge has come up hard against the truism that you can't trust everything you read on the Internet.

A fabricated -- and highly flawed -- research paper sent to 304 online journals by John Bohannon, a science journalist at Harvard, was accepted for publication by more than half of them. The paper, about a new cancer drug, included nonsensical graphs and an utter disregard for the scientific method.  In addition, it was written by fake authors, from a fake university in Africa and, as a final flourish, had been changed through Google Translate into French and back to English. Collaborators at Harvard helped him make it convincingly boring.

"Any reviewer with more than a high-school knowledge of chemistry and the ability to understand a basic data plot should have spotted the paper's short-comings immediately. Its experiments are so hopelessly flawed that the results are meaningless," Bohannon wrote in the (paywalled) journal Science. And yet, his informal sting operation revealed, 157 completely missed the hints.

Their willingness to publish what was essentially complete B.S., Bohannon notes, may have something to do with open-access journals' business model: Since they don't charge their readers, the money has to come from somewhere. His acceptance letters often came with "publication fees" of up to $3,100. "It's the equivalent of paying someone to publish your work on their blog," he told NPR.

Only 106 journals, wrote Bohannon, performed any type of review; in those cases, the paper passed 70 percent of the time. When 36 that generated comments pointing out the paper's flaws, 16 were accepted by the journals' editors anyway.

Bohannon maintains that he's not trying to attack the idea of open-access, but only to identify flaws in its current model. It can be nearly impossible to discern whether legitimate-sounding journals -- the American Journal of Medical and Dental Sciences, the European Journal of Chemistry (not the similar-sounding Chemistry: A European Journal) and even the Journal of International Medical Research, which is published by Sage, "the Independent Publishers Guild Academic and Professional Publisher of the Year," all fell for the trick -- are freely disseminating fact or fiction.