Man sets himself on fire on National Mall

The man, not yet identified and intentions unknown, suffered serious injuries but is alive in hospital 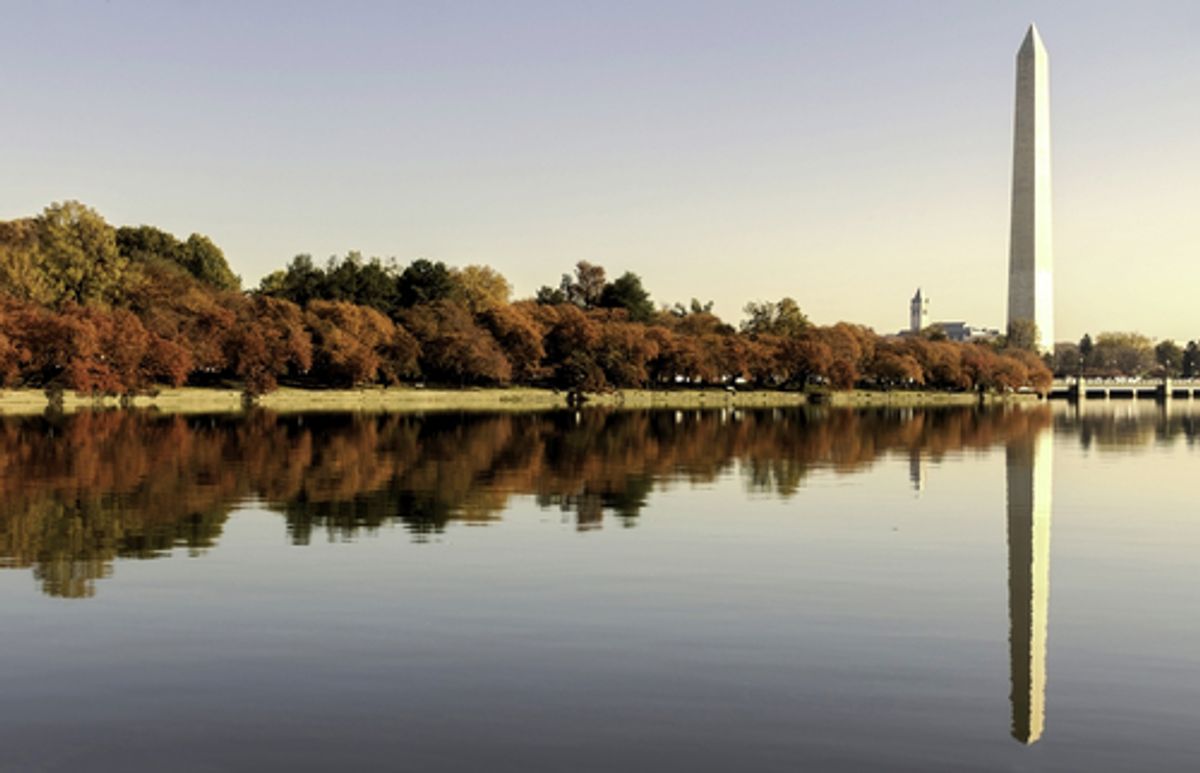 A man who poured a can of gasoline on his head and set himself on fire on the National Mall in the nation's capital has been airlifted to the hospital, police and fire officials said Friday afternoon.

He was standing by himself at Seventh Street and Madison Drive, in the center portion of the Mall, when he emptied the contents of a red gas can on himself and set himself on fire moments later, said Katy Scheflen, who witnessed it as she walked through the Mall.

She said passing joggers took off their shirts in an effort to help douse the flames, and the man was clearly alive as the flames spread. A police department spokesman said he was conscious and breathing at the scene. MedStar Washington Hospital Center tweeted that the man was taken there but had no condition update.

"There was not a lot people could do because it was a gasoline fire," she said.

She said he may have said something before he acted "but it was nothing intelligible." She said she did not see him holding any signs.

"I'm not aware of any signage or any articulation of any causes," said Lt. Pamela Smith of the U.S. Park Police, which is investigating along with the D.C. police department.

The D.C. police department has dispatched its violent crimes branch, which responds to cases in which a person suffers serious injury