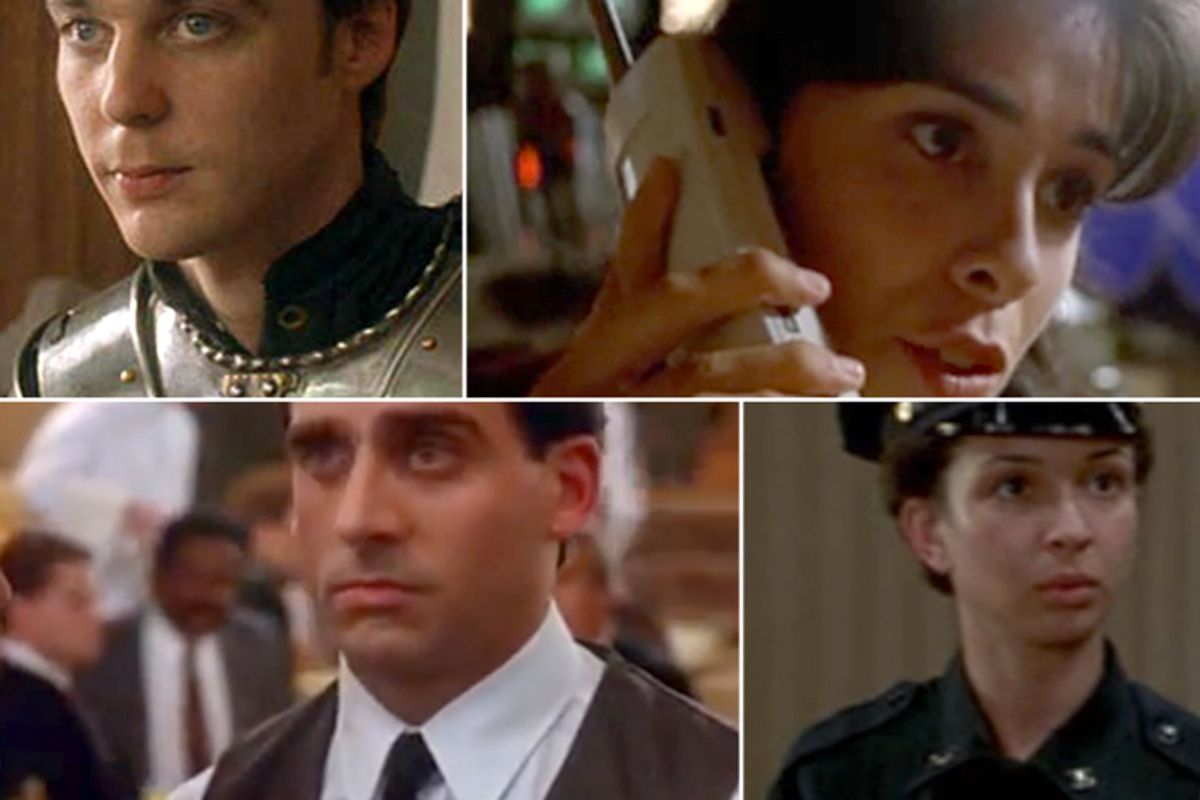 Every comic superstar began somewhere -- and it's often not in comedy.

Salon recently spoke to "Parks and Recreation" star Adam Scott, whose new movie "A.C.O.D." is the latest in a long string of funny projects. While it's not exactly a secret that Scott began his career in dramas (among them, the pitch-dark HBO shows "Six Feet Under" and "Tell Me You Love Me"), it's remarkable that he ended up quite so well-known for being funny, given his early bit parts in very serious projects.

Scott's hardly alone; for obvious reasons, no comedy superstar emerges from nowhere fully formed. These huge stars began their careers with little parts in projects that have next to nothing to do with their present-day personae, from a role as a Great Depression-era nurse for a millennial icon to a small supporting role in a children's movie for a brilliant physical comic. And good for them! We hope they're still getting plenty of residuals.