This college freshman is suing Alaska over climate change

The case was heard yesterday by the state supreme court 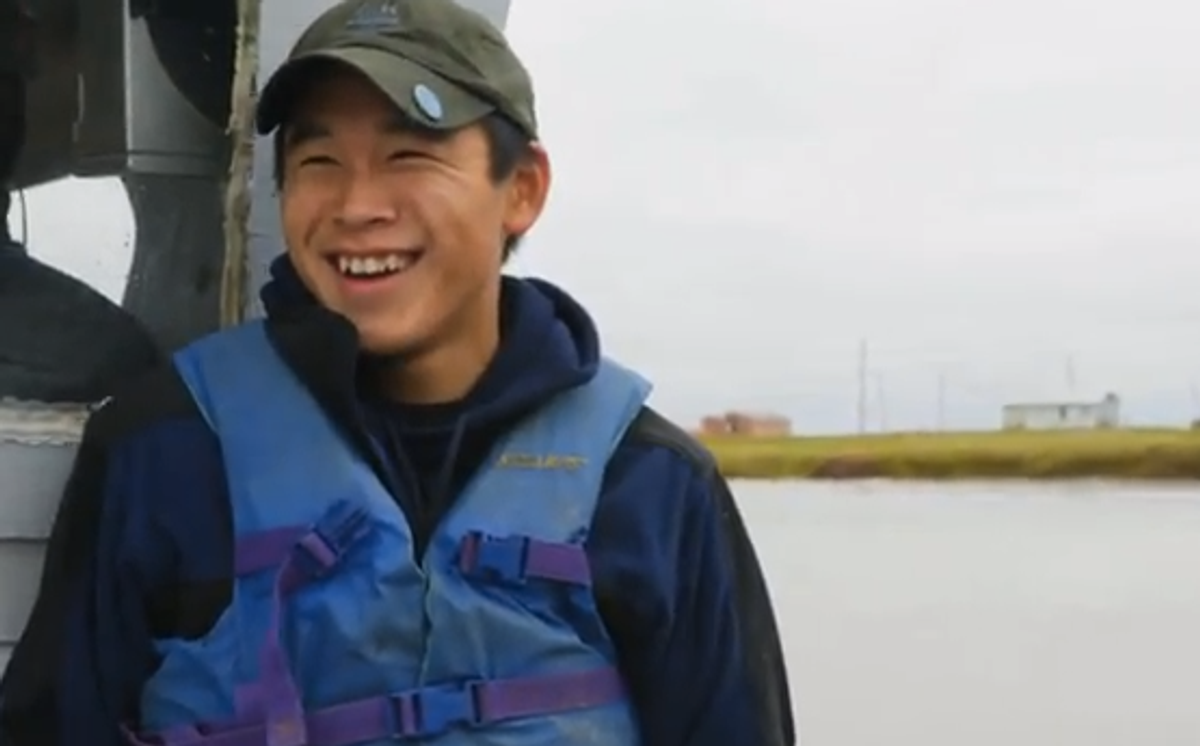 Can individual states be held responsible for failing to do enough to stop climate change? University of Alaska Fairbanks freshman Nelson Kanuk thinks so, and the Alaska Supreme Court agreed to hear him out.

Kanuk, along with six others, first sued the state last year, when he was just a senior in high school. His small town, Barrow, is literally melting beneath his feet, and he alleged that the loss of permafrost should count as a natural resource -- the same as other resources the state is required to protect. The state countered that it would be impossible to control the global carbon emissions that are contributing to warming in Alaska, and a lower court dismissed the case.

Yesterday, however, the Alaska Supreme Court took up Kanuk's appeal. As part of an outreach initiative, they held the hearing in Barrow's high school auditorium, and the entire thing is available online.

Robert Campbell, a lawyer who briefed Barrow students on the case, says the lack of political consensus on climate change will likely keep the court from deciding in Kanuk's favor. But the whole thing raises some interesting questions about who, ultimately, can be held responsible for the wide-ranging implications of a warming planet.

See more of Kanuk's story in this video from Witness.org: