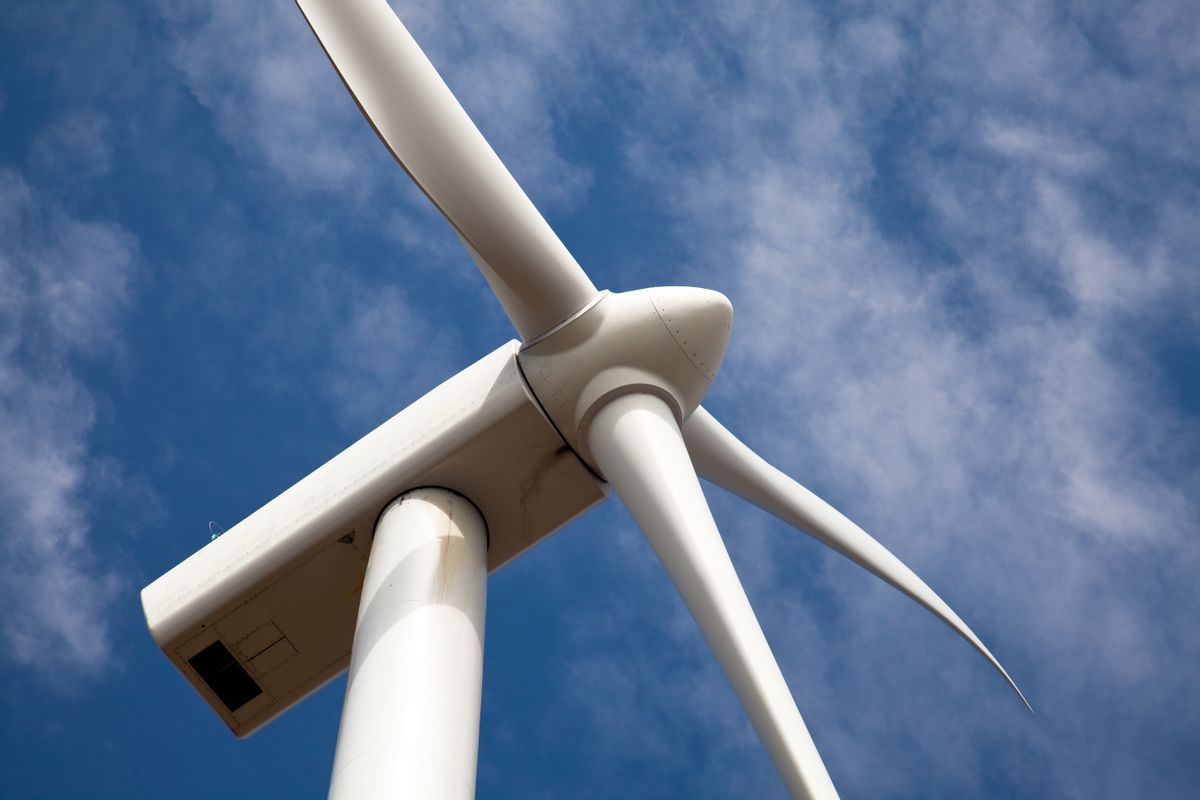 The Sierra Club knows that New Jersey citizens would like to see offshore wind power developed in the state, and now they’re not being shy about using that fact to turn up the heat on Gov. Chris Christie.

A new poll [PDF] shows the 75 percent of the public supports building wind power off the state’s coast, compared to just 13 percent opposed. The club has begun using full-page newspaper ads and highway billboards to try to transform that substantial – but often quiet – support into real pressure on Christie.

“I join the majority of New Jerseyans calling on Governor Christie to make our state a leader in clean, renewable offshore wind power,” Michael Brune, national executive director of the Sierra Club, said in a statement. “New Jerseyans, like most Americans, understand that investing in offshore wind will grow our economy and create good local jobs at a time when we need them the most.”

The New Jersey Sierra Club has long criticized Christie for his implementation (or lack thereof) of the state’s Offshore Wind Economic Development Act. The chapter’s director, Jeff Tittel, believes that Christie’s national ambitions have led the state Board of Public Utilities to fail to act on a 25-megawatt pilot project by Fishermen’s Energy that is considered a key kickstarter for a potentially sizable and lucrative offshore wind industry in New Jersey.

Daniel Cohen, president of Fishermen’s Energy, this week told NJ Spotlight: “The state of New Jersey, by continued delay, will lose the opportunity to be the first in the country to develop offshore wind and to be the hub of an offshore wind manufacturing industry.”

Action on offshore wind would seemingly make a lot of New Jerseyans happy, according to the poll released this week by the Polling Institute at Monmouth University. Support for offshore wind was strong even among Republicans, with 71 percent in favor of getting windmills in the water.

“These results confirm what we have seen in prior Monmouth polls,” said Patrick Murray, director of the Monmouth University Polling Institute. “There is widespread public support for developing wind energy resources off New Jersey’s coast.”