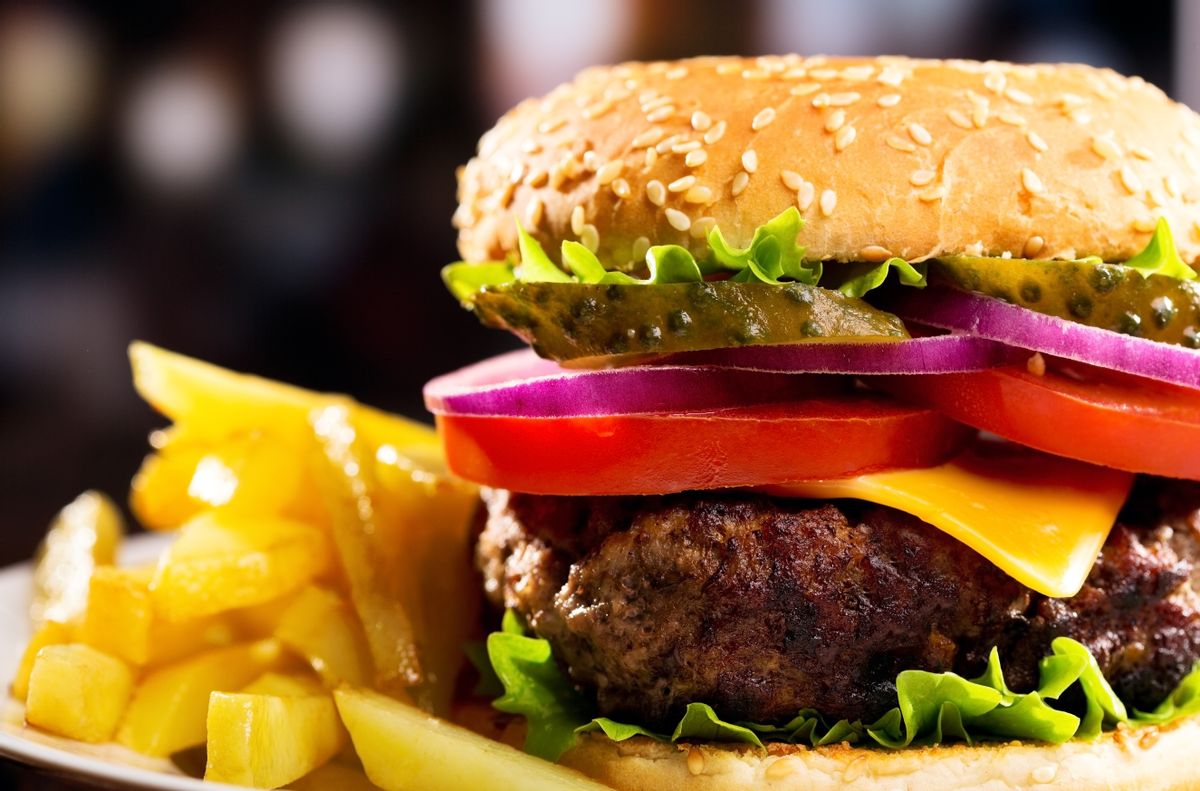 Some of the biggest names in American fast food are on a mission to bring burritos, Buffalo wings and Blizzards to untapped markets in sub-Saharan Africa.

Their products are so far largely unknown here. But having seen the success of McDonald’s and Kentucky Fried Chicken in some African countries, they are convinced that their brands have big potential.

It’s the latest example of the lure of business in Africa, viewed by many investors as the next frontier market in the developing world. As foreign interest in Africa’s emerging middle class continues to grow, a more diverse range of companies are seeking a toehold on the continent.

Scott Lehr, a senior vice-president with the US-based International Franchise Association, is heading the trade mission by 13 representatives of brands including Dairy Queen, Hardees, Wing Zone and Moe’s Southwest Grill.

At the end of their trip, which wraps up Friday, they will have visited Johannesburg as well as Nairobi, Kenya and Lagos, Nigeria, seeking wealthy African partners keen to open franchises.

Lehr said the brands were drawn to Africa after seeing the successful expansion of McDonald's, which has restaurants in South Africa and Mauritius, and KFC, which has nearly 1,000 outlets throughout southern Africa and in Kenya and Nigeria.

Burger King, meanwhile, opened a restaurant in Cape Town earlier this year to lines around the block.

“At the end of every trade mission we ask our members which markets they would wish to enter next,” Lehr said. “Given the impressive economic growth across Africa and the infrastructure in South Africa, they voted for Africa by a landslide.”

More from GlobalPost: If BBQ is an American tradition, for South Africa it is a national obsession

Brent Omdahl, deputy senior commercial officer at the US Commercial Service, said franchise brands, highly visible in the public domain, are “really good commercial diplomacy for the US.”

“People look at McDonald's here in South Africa and they know that’s a little slice of America,” Omdahl said.

However, these American brands must compete with well-established local franchises, in particular South African fast-food brands that have already spread into other African countries. Ensuring a reliable supply chain remains a major challenge, as well.

A few of the brands on the trade mission have already opened locations in Africa, but want to expand further.

Johnny Rockets, the restaurant chain that celebrates Americana — think classic burgers and shakes — has an outlet in Lagos and is opening its second Nigeria location in the next few months.

Hardees, another burger chain, is planning to open a restaurant in Nigeria within the year.

But it’s not just fast food. The franchises on this trade mission include rental equipment brands, educational services and even Curves, the chain of weight-loss centers for women.

While US chains are targeting Africa's wealthiest countries, their business model won't hold up everywhere on the continent. Recent research indicates that middle class growth across Africa might not be as significant as GDP rates would suggest. On the whole, the continent’s economic boom is failing to reduce poverty or improve the lives of ordinary people in many of the poorest nations, according to an Afrobarometer survey of 34 countries released this week.

In the countries where there are large untapped markets, there's still the issue of preference. Scott Chorna, director of international new business development for Focus Brands, which includes Moe’s Southwest Grill, admitted that Tex-Mex cuisine is undeveloped and largely unknown outside the United States.

But he is convinced that it will be a success in Africa.

“We look at it as part challenge and part major opportunity,” Chorna said.

“Pizza, burgers, chicken — these are developed food categories that have major players and massive competition, whereas the Tex-Mex segment is open, it’s ripe for the taking.”

Chorna said that part of the expansion in African countries, as elsewhere in the world, will involve adjusting spice levels to local preferences and educating consumers as to “what a burrito is, how a burrito’s made, how to eat a burrito.”

“Fifty years ago no one ate pizza, either. And now there’s hundreds of pizza restaurants,” he said.

“When it’s accepted, if you’re the brand doing it right at the right time, you could be the McDonalds of Tex-Mex, or the KFC of Tex-Mex,” he added. “So it’s a huge opportunity.”