Here's the "300 sandwiches" Halloween costume you've been waiting for

Forget "binders full of women." This year it's all about the Internet's most insufferable couple 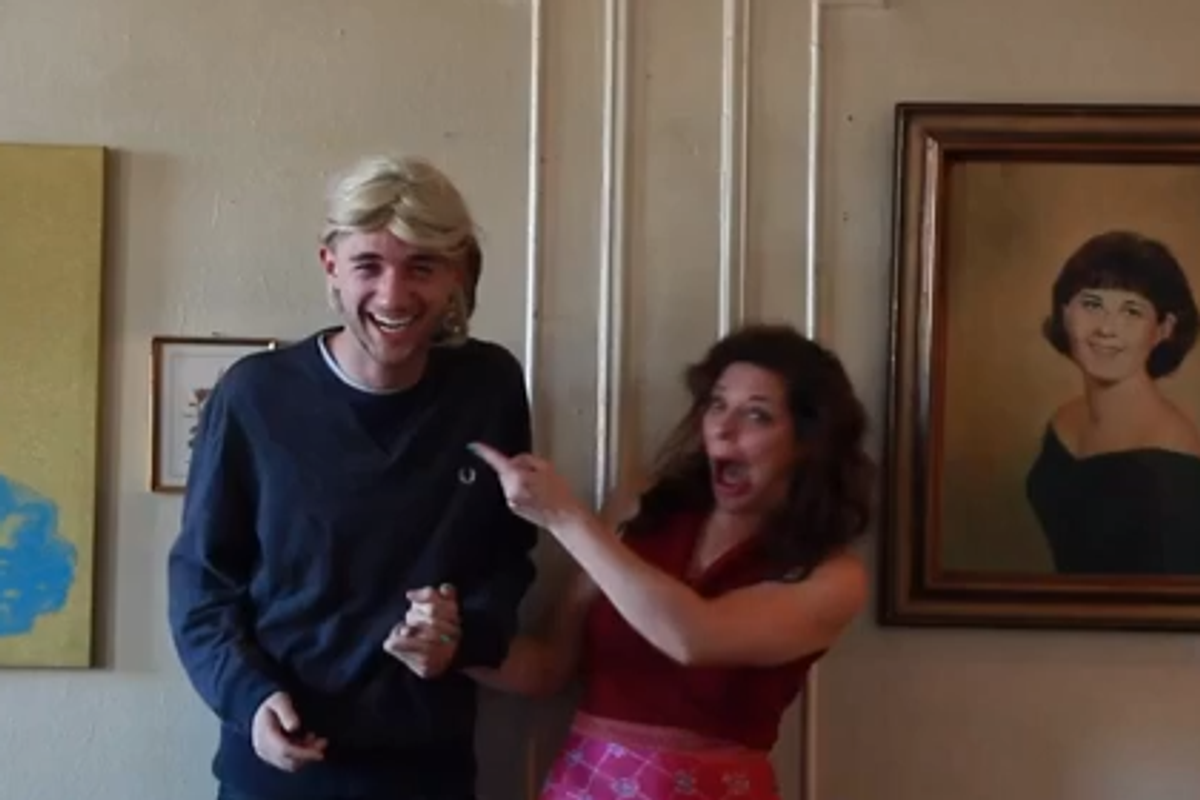 Was it really only last week that we collectively clenched our fists at the 300 Sandwiches couple, and Twitter made its own feminist sandwiches? The story of Stephanie Smith’s sandwich-making quest for a wedding ring was certainly ripe for satire. And now, it’s even been turned into a topical Halloween costume.

UCB performer and comedian Livia Scott, whose past YouTube videos include the Internet classic “I Like You Better on Facebook,” recently uploaded a video encouraging couples to dress up like Smith and her boyfriend for Halloween. Well, sort of.

Scott explained via email that before the government shutdown, that’s all anyone was talking about. After the couple appeared on the Today show, the idea became a little clearer:

“People (especially couples) are always looking for the thing that will be funny to be on Halloween, and a couple going as an obnoxious couple is an obvious choice. Then, with how weird our world is getting, and how obvious it is (to me anyway) that the 300 Sandwiches couple saw an opportunity to get attention, maybe a book deal, maybe a movie deal like Julie & Julia, I thought it'd be super funny to explore a couple dressing up as the 300 Sandwiches couple to get their own shot at fame.”

And it’s indeed more of a meta-commentary on that quest for fleeting fame, as Scott, playing the role of Smith, berates her boyfriend (played by Steven Phillips-Horst) with questions like, “How many hits do we have?” She takes it a step further by adding a link to a fake “store” where one can purchase the costume.

With how weird our world is getting, odds are a couple will actually attempt this.