The singer played a hypersexual Michele Bachmann in the SNL sketch 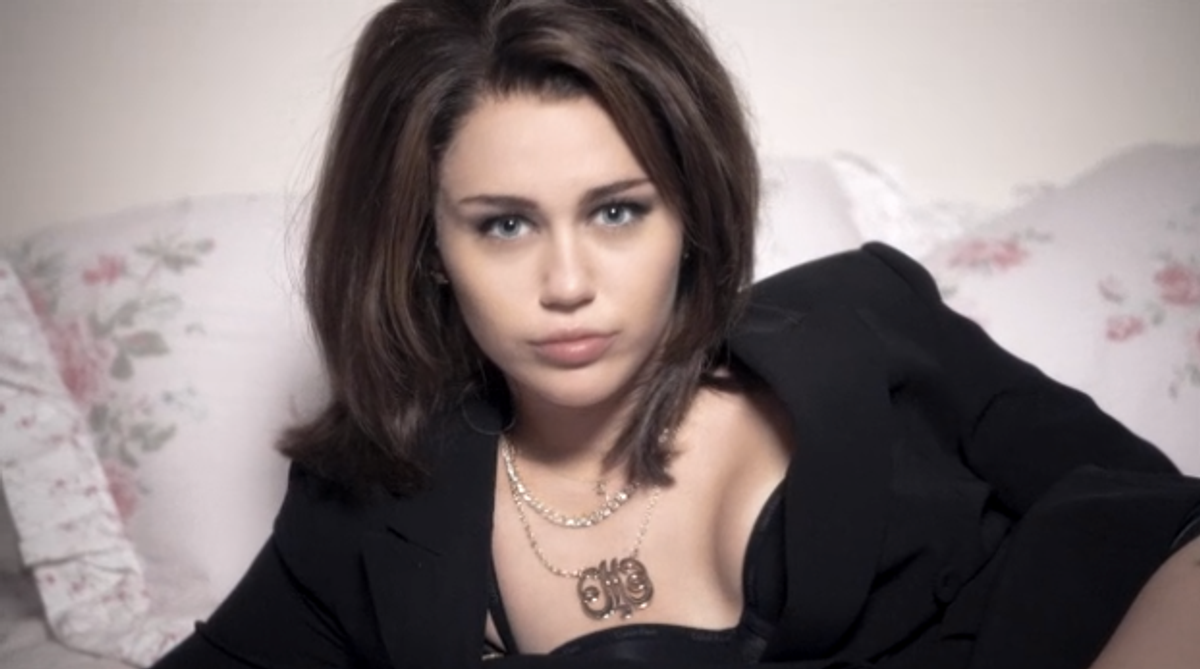 Pop star Miley Cyrus returned to "Saturday Night Live" for her second time on Oct. 5 as both host and musical guest, providing opportunity, of course, for more twerking jokes. But "We Did Stop," a parody of her party anthem "We Can't Stop," simultaneously mocked Cyrus while ridiculing House GOP for causing the government shutdown this week.

Featuring Cyrus as a frisky Rep. Michele Bachmann and Taran Killam as Speaker of the House John Boehner, the two celebrated the shutdown with a raucous party, singing, "La da dee la dee, Republican Party, reppin' GOP, doing whatever we want/This is our house, this is our rules, and we did stop (the government), we did stop (shut that down)."

Killam, dressed in an all-white outfit similar to Cyrus's in the original video, twerked on anything and everything with his tongue out. The sketch's best moment, though, was when President Obama, played by Jay Pharoah, caught a glimpse of the Republican debauchery and watched in silent horror.