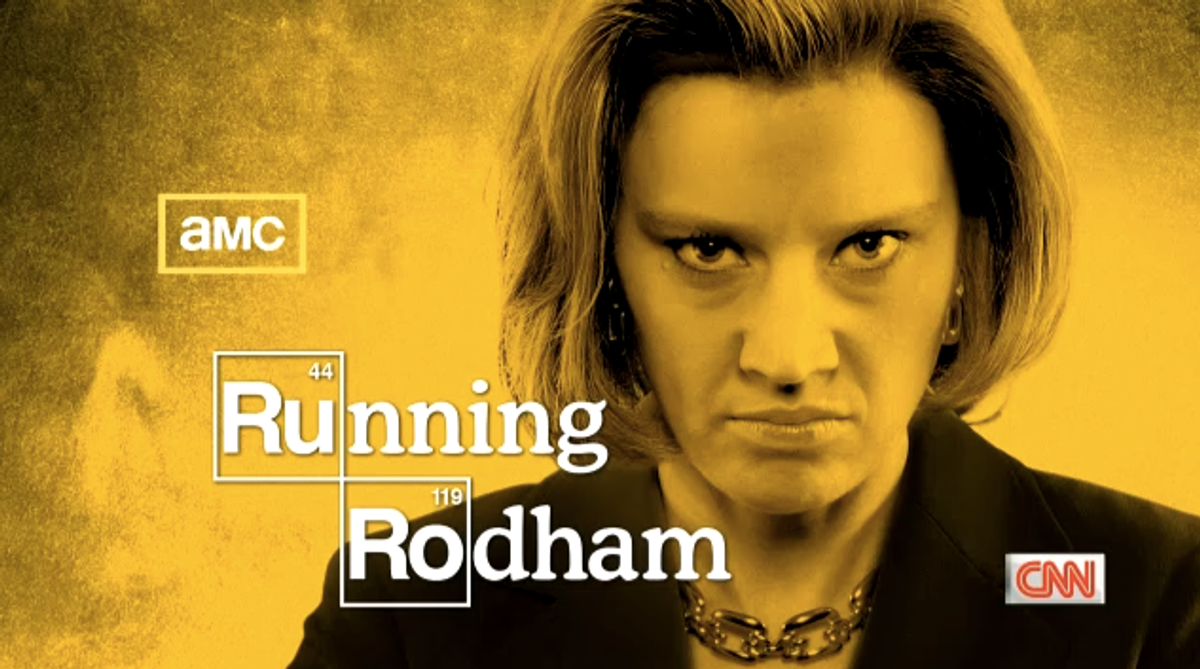 It was a bad week for Hillary Clinton biopics, as both CNN's documentary and NBC's miniseries were canceled on the same day.