Furloughed FDA inspectors can't look out for bacteria, metals and other contaminants 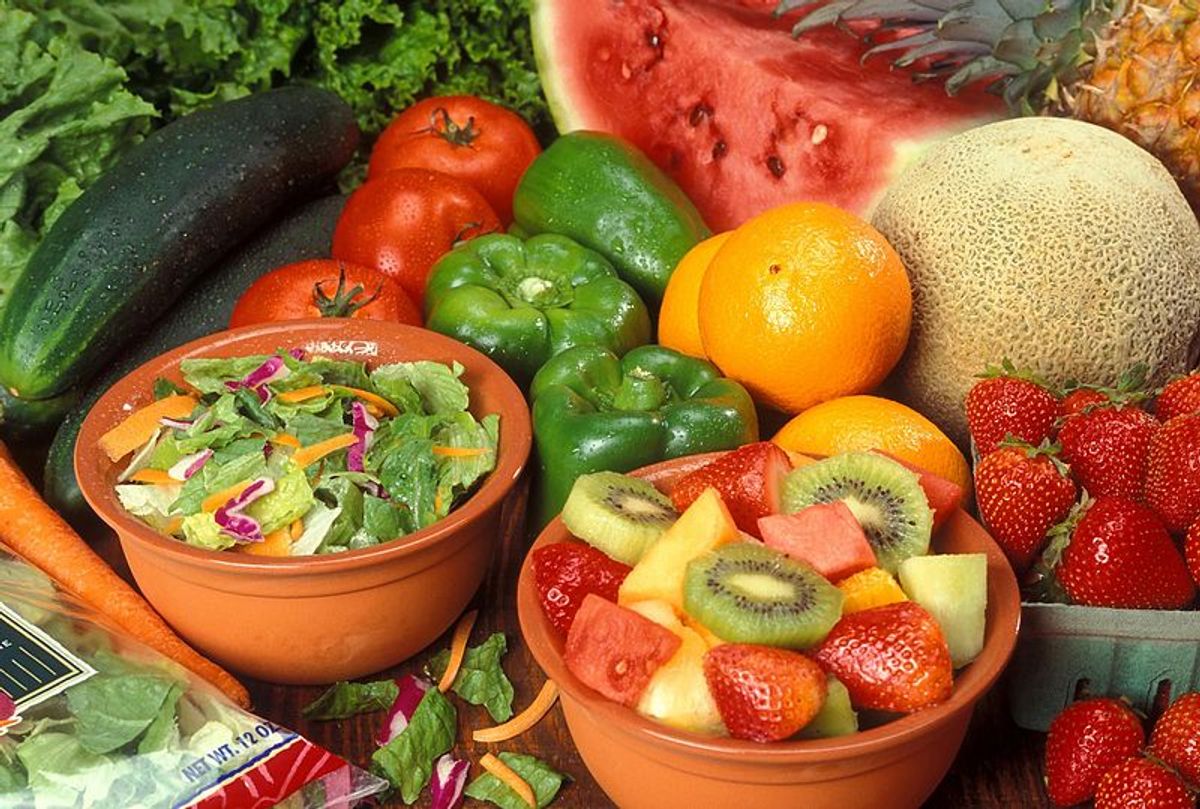 Among the ostensibly "non-essential" services on hold during the government shutdown is the Food and Drug Administration's food inspection program. Within the country, as the Huffington Post points out, that means as many as 80 food production facilities each day may be going uninspected (although an FDA spokesman clarified that an unclear portion of those will be carried out by state agriculture and public health departments).

Food coming from outside the U.S. is also going unmonitored. As Food Safety News first reported, meat inspectors at the USDA are still on duty, but food-safety workers at the FDA are not allowed to use their cellphones, check their emails or, most important, inspect imported food.  Normally, according to Quartz, the FDA blocks imports from tens of thousands of facilities with records of violations.

Although the agency says it will continue to act on "high-risk recalls," Caroline Smith DeWaal, the food safety director for the nonprofit Center for Science in the Public Interest, doubts that will be enough. "They’re underfunded in that area generally, but no imports are being inspected for safety right now," DeWaal told the Christian Science Monitor. "People could certainly target the US for products that night [sic] not be accepted elsewhere.”

Quartz calls out shrimp as a particularly dangerous import, but estimates that 90 percent of the foreign seafood, half of the fruit and one-fifth of the vegetables consumed by Americans is currently entering the country unchecked. Below, some foods on "red alert" that, were the government operating as intended, the furloughed inspectors would be watching out for: