Facebook will take care of your dog, but not your kid

At Facebook, if you want convenient daycare for a member of your family, they'd better have four legs 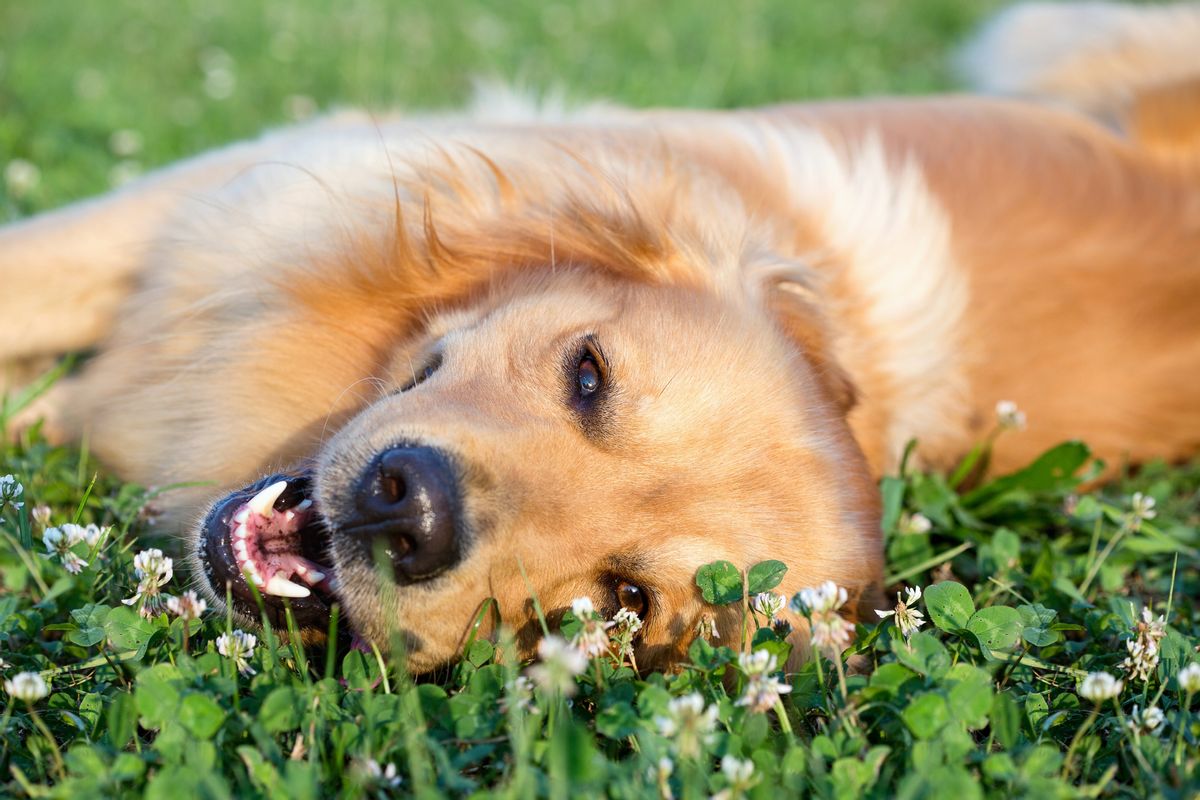 Facebook has invested $120 million into a sprawling housing compound near its Menlo Park, Calif., offices because, as the Wall Street Journal explains, “One of Facebook’s corporate goals is to take care of as many aspects of its employees’ lives as possible."

This is great news if, first and foremost, you love the idea of never really leaving work ever, but also if you're a fan of sports bars, woodworking classes and convenient access to bicycle repair, all of which are featured amenities in the 394-unit compound.

And while the built-in doggy daycare will make sure your pets are well attended to while you're plugging away at work, your human child is on his or her own, since the complex doesn't feature daycare for human babies.

Nuts to you, parents of Facebook! Get a dog next time!

Finding affordable, convenient, quality child care is the biggest challenge for working parents in the U.S., men and women alike. As Jonathan Cohn recently pointed out in a New Republic piece called “The Hell of American Day Care“: “About 8.2 million kids -- about 40 percent of children under five -- spend at least part of their week in the care of somebody other than a parent.” Parents with the means can usually find acceptable options if they’re willing to pay for them, but the majority are left with substandard facilities to choose from -- if there are any at all -- and even those can be cripplingly expensive. Cohn calls the system “Dickensian.”

Facebook considers itself a leader for women in tech, so this omission seems strange. The company is, after all, the birthplace of Sheryl Sandberg’s Lean In movement, which has galvanized women from Indiana to Beijing to try to be more ambitious in their careers. One of the biggest criticisms Sandberg has faced in her role as an evangelist for working women is the assertion that she is too wealthy to be able to relate to the pressures of working mortals -- the kind who struggle to find and pay for high-quality, convenient child-care options. It’s possible, of course, that most of Facebook’s employees are young enough that the benefits the company does offer seem like they’ll suffice.

But as Sheelah Kolhatkar at Bloomberg notes, if Facebook, and, specifically, COO and "Lean In" author Sheryl Sandberg, wants to attract and maintain young talent and young female talent (at least some of whom will, presumably, have kids), they may want to consider revising these amenities soon.