The beleaguered country demands a better explanation from U.S. over its counterterror work within its borders 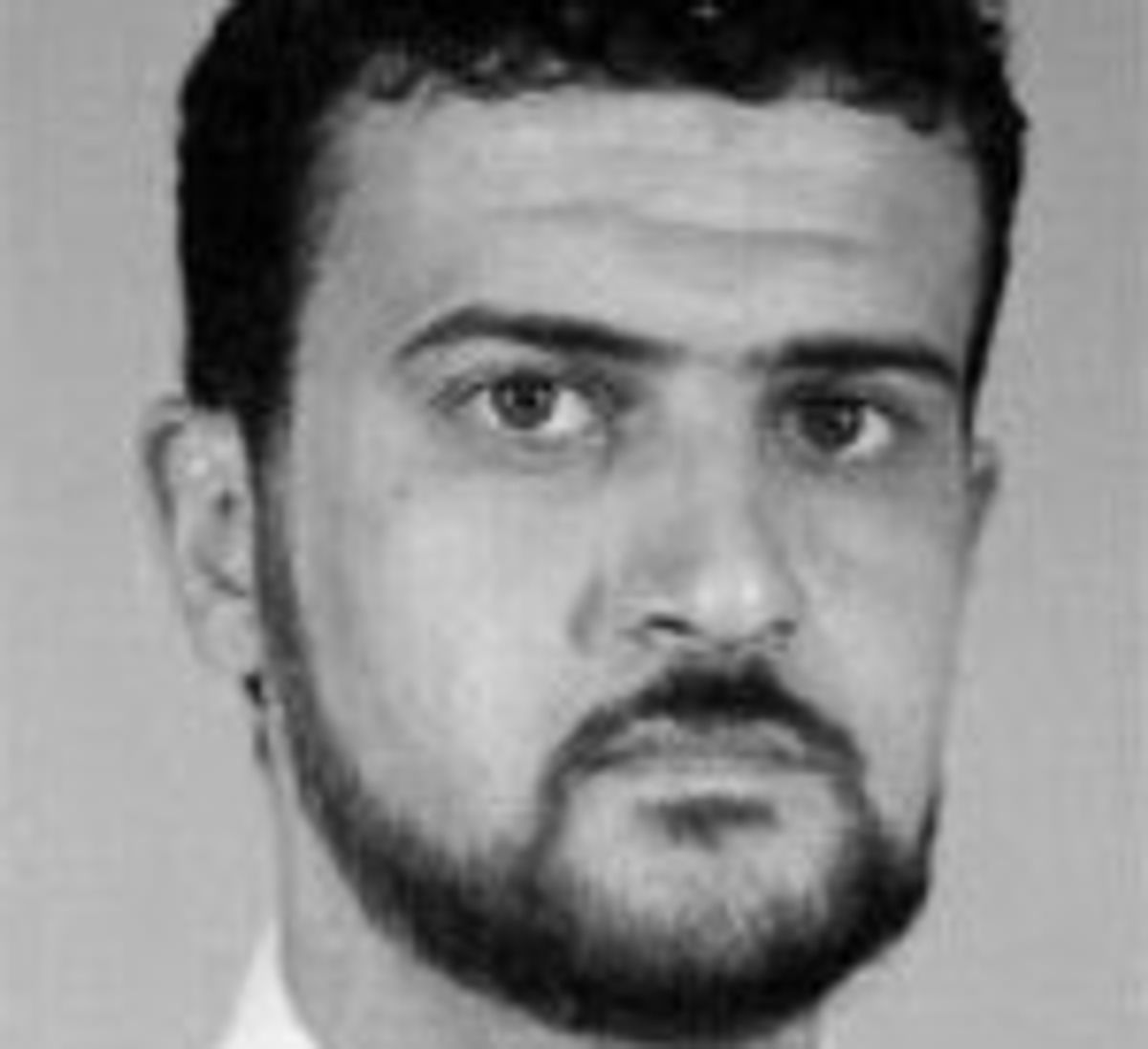 Following the capture of a Libyan reported al-Qaida leader outside his family home this weekend, the volatile country has spoken out against such American breaches of its sovereignty.  The Libyan government Sunday condemned the capture as a “kidnapping of a Libyan citizen.”  The raid and capture of Abu Anas al-Liby (the suspect's chosen name) for many analysts signals the failure, since Moammar Gadhafi's 2011 overthrow, to establish anything but a volatile interim government. "It has been unable to finalize a system to elect a constitutional assembly, to ensure the flow of oil that is the lifeblood of the Libyan economy, and even to protect its own government buildings from periodic siege by armed militias," noted the New York Times on Libya.

The captured terror suspect is understood to have been on the FBI radar for 15 years, but was reportedly granted asylum in Britain in 1995 and spent time living in Manchester.  He was arrested in the U.K. in the late 1990s but released for lack of evidence at the time.

Meanwhile, as Abu Anas is now being held in military custody. Via the NYT:

The capture of the Libyan, who goes by the nom de guerre Abu Anas al-Libi and was indicted on a charge of planning Al Qaeda’s 1998 bombing of two American Embassies in East Africa, was so fast and left so few clues behind that Libyans were only slowly coming to grips with what had occurred. The government denied an American assertion that it had played a role in the operation amid anger that the nation’s sovereignty had been violated.

... A senior United States official said the operation to capture Abu Anas had been in the works for weeks and that it “involved a great deal of planning.” The official added, “The window of opportunity opened recently, and we took it.”

But other analysts suggested the calculus also included the determination that the situation in Libya — and therefore the ability to act — now seemed more likely to deteriorate than improve. “The administration is worried about things going sideways, or worse, in Libya, so they took advantage of a rare window of opportunity to remove the threat before it became worse,” said Rudy Atallah, the former director of African counterterrorism policy for the Pentagon.