Heather Zichal, who crafted the energy policy announced by the President in June, is leaving the White House 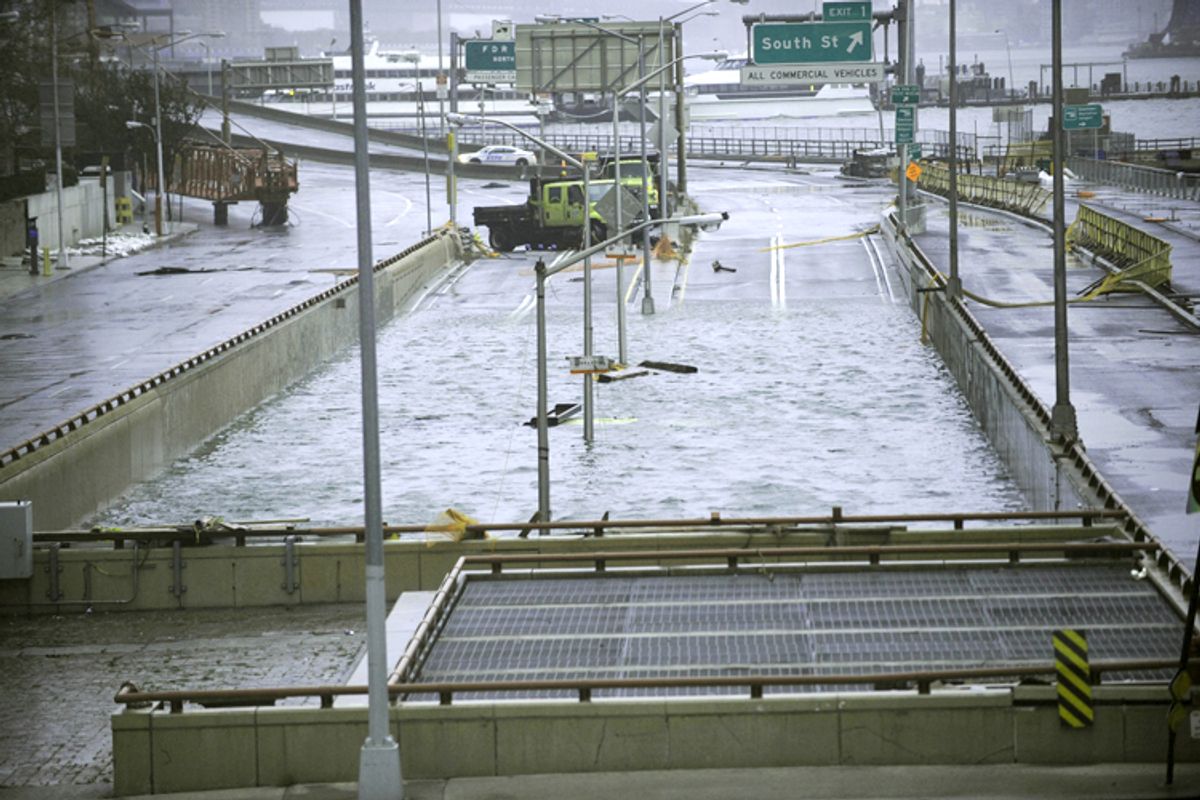 With no hope for climate legislation, all Obama can do is wait for EPA regs. No wonder his climate adviser is leaving.

Several news outlets are reporting that Obama’s top climate adviser, Heather Zichal, is stepping down in the next few weeks. She’s been advising Obama since 2008, and took over the top climate and energy post from Carol Browner in 2011.

It’s not at all remarkable that she’s leaving--professionals can rotate through Washington pretty quickly, and it looks like her best days may already be behind her.

Zichal's main accomplishment is helping to craft the energy plan that President Obama announced in June. Part of the plan has to do with promoting innovation, but with Congress in deadlock, as evidenced clearly now by the government shutdown, there’s little chance that the White House would have much chance with new legislation, such as for promoting R&D.

Other than that, the plan basically involves waiting around for EPA to issue regulations on power plants (see “Will Obama’s Climate Policy Spur New Energy Technologies?” and “Obama Orders EPA to Regulate Power Plants in Wide-Ranging Climate Plan”). Not much action there. It will take years, especially for the regulations on existing power plants. So it’s not surprising she’s leaving now to find something else to do.

A White House statement confirmed the reports, but did not say what Zichal is planning next.