It's time to revisit one of our founding myths 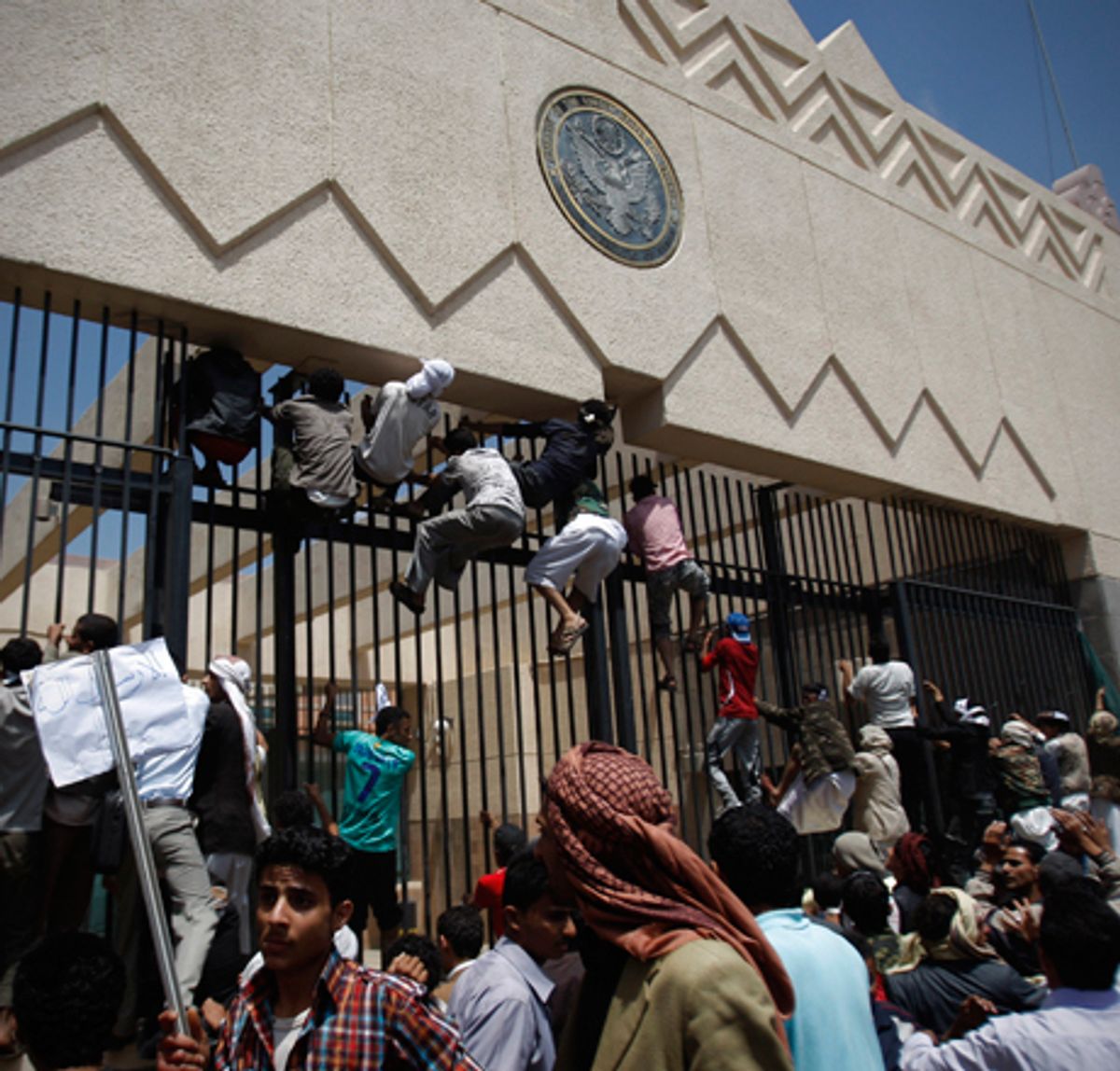 Myths enclose those who believe in them. They are not subject to debate or rational consideration. One cannot hold them up to the light and parse them for their true and applicable aspects as against their false and misleading ones.

They are there, stories whose frequent telling has inscribed upon them a balanced, inalterable structure. This gives mythology its enclosing character. One lives either within it or not, one either accepts it as a guide to “what happened” or not and, finally, “what will happen.”

Perceptions of self and other are often rooted in myths. And so it is for Americans. And yet, our time is a time of de-mythologizing.

For us, we Americans, that means we are now called upon to advance beyond the mythologies that carried us from our nation’s very beginnings until 2001.

That is why this is such a big moment historically, as large as when our common narrative was first articulated, in its quite mythological form, almost four hundred years ago.

This point should not be difficult to grasp. Many Americans understand already, it seems to me, what truly happened in September 2001. But for others the point may prove nearly impossible to accept.

It did not help that the Bush Administration chose to case the events of September 11th as a call to arms, a time to reaffirm the very things that, in those horrific moments, had finally become untenable.

We had clung to the notions of American power and exceptionalism already for far too long — and with ever less good reason or grounding in reality.

This inability to come to terms with where we stand as a nation — and where the United States stands in the world — becomes readily apparent when we observe what we call our “culture wars.”

Or when we listen to our national political discourse. When we consider policies for health care, immigration, education or the proper regulation of our markets, does it truly make sense to claim that our institutions, as established, are providentially blessed? Is it wise to keep spinning the myth that we still live in sacred time and should therefore be immune to change?

Do we not face conditions at home and abroad that are evolved such that we, too, must consent to a changed America, lest it fails to advance? If we are not ready, or capable, as a nation to do that, can we seriously say that we are evolving historically and are ready to leave certain beliefs and practices behind?

Given our internal divisiveness, even the question — to say nothing of any answers — seems nearly intractable. Too few of us seem able to face it. The unworkable condition of our national politics represents an uncrossable divide.

A question arises that may determine the future of the United States itself: How can a people disabuse themselves of their mythological beliefs?

Fortunately, this challenge is not without precedent. There are examples threaded through history: The English, the Spanish, the Portuguese, the Germans, the Japanese, certainly the Chinese, they all had to undergo such a transformation to find their common core, or a new one.

All of these peoples (and many other, less powerful people, too) have let go of the national myths that had once driven them on. These myths may linger as stories, but they are understood to be no more than that.

No doubt, this process of de-mythologizing one’s own nation is painful. In every case, it was a response — whether to defeat, decolonization, internal decay and sometimes more than one of these in combination. In short, the disillusioning of a myth-driven people is always a national reply to the knock of history.

Editor’s note: This essay is adapted from Time No Longer: Americans After the American Century by Patrick Smith (Yale, 2013). Published by arrangement with the publisher. Copyright © 2013 by Yale University Press. For previous excerpts seehere and here.