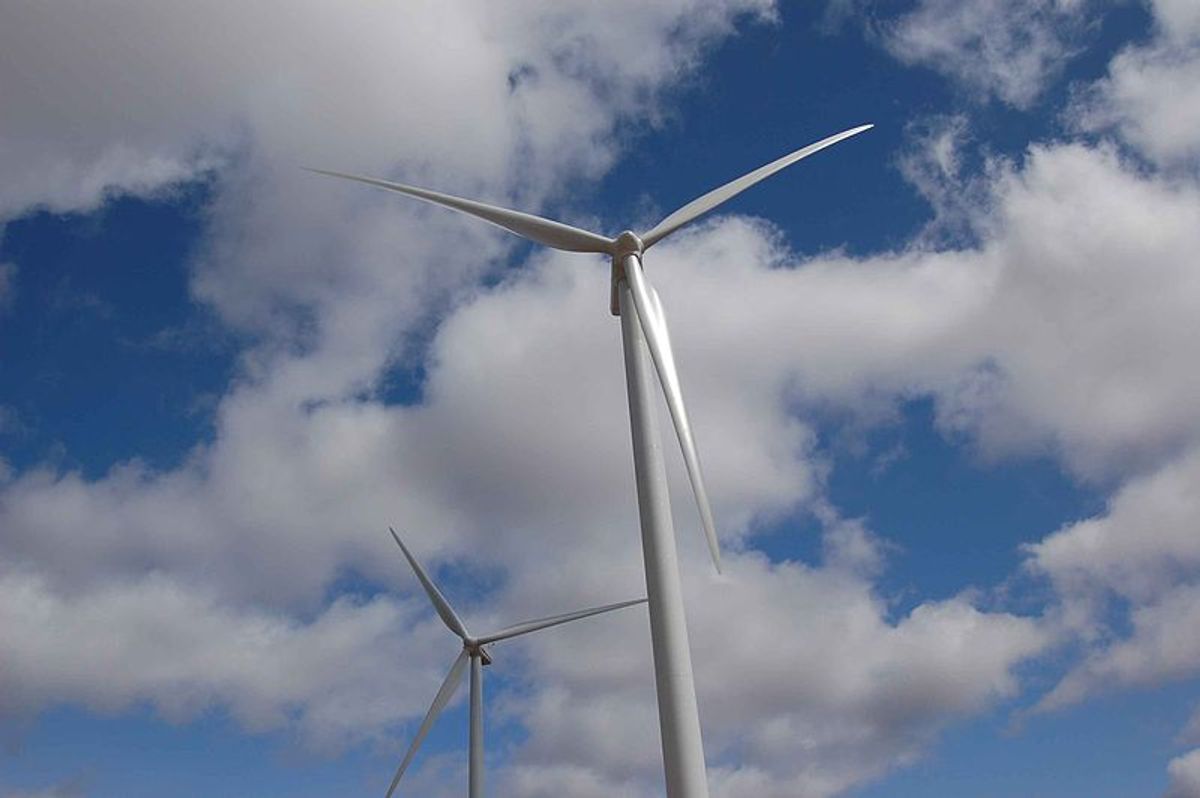 With long development timelines, it’s not apparent yet in new installation capacity, but there was another strong signal on Monday that the wind power manufacturing supply chain is coming back in the United States. The question is if the growth will be sustained.

First the news: Big turbine blade manufacturer LM Wind Power put out word that it is “adding more than 850 jobs to support increased volumes from major customers” in the United States.

Some of these jobs have already arrived; the Denmark-based company said it had gone from 350 workers to 700 workers at its factories in Grand Forks, N.D., and Little Rock, Ark., and would ramp up further into 2014, growing the combined workforce to 1,200 employees.

“We are pleased to see that the market is improving again following a period of low activity due to uncertainty around the PTC,” LM Wind Power’s head of US operations, Bill Burga Jr, said in a statemnt. “With the political framework in place, our customers are winning more business again and we are ready to serve their demand … adding hundreds of extra jobs.”

The production tax credit, a 10-year subsidy worth 2.3 per kilowatt-hour of energy generated,  was extended at the at the very beginning of this year, literally hours after law had expired. By waiting so long to act on the extension, which was supported overwhelmingly by Democrats and by most Republicans in wind states, Congress created to effects: There was a furious rush to get projects online before then end of 2012, turning it into a record breaking year for new wind capacity in the U.S. But that left the pipeline bare for this year.

The pipeline is apparently beginning to fill again, but guess what? That’s right: The PTC, extended for just a year, is ticking down toward  expiration.

The situation isn’t quite as dire as it was late in 2012, because the extension made facilities that are under construction before Jan. 1, 2014, eligible for the tax break, whereas the version of the law that expired at the end of 2012 had required turbines to be operating by the deadline.

That should keep things flowing well into next year. But then? That was a topic at a House of Representatives committee hearing last week – and a question raised by LM Wind Power.

“Now it is crucial that the politicians remain committed to securing a stable economic framework to enable continued industry growth and increased US employment,” Burga said.