Rendition of a terror suspect in Libya suggests Bush-era tactics go on, and even Ari Fleischer sees the hypocrisy 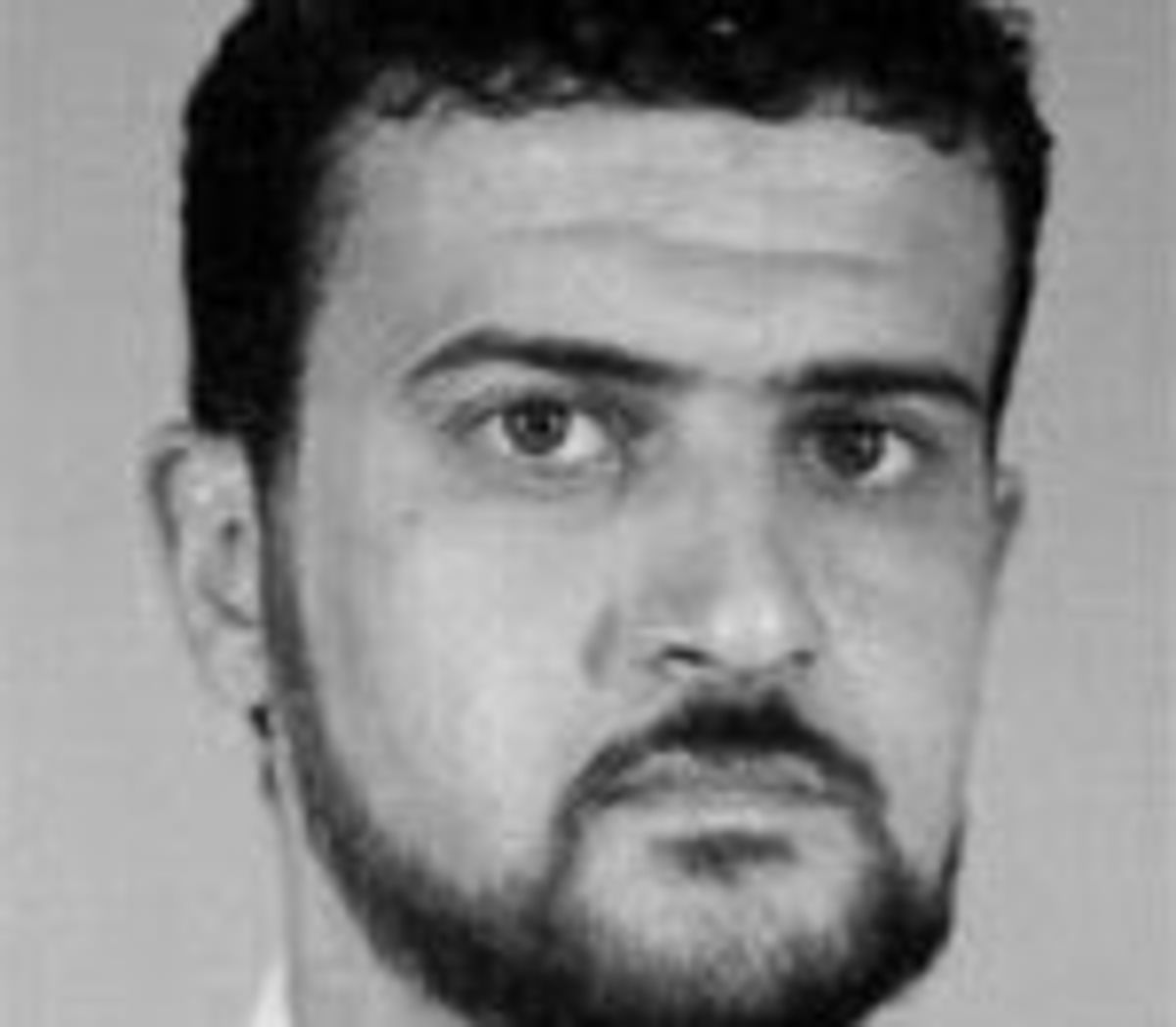 As noted here, as the result of a U.S. military ground force raid in Libya, a terror suspect listed among the "most wanted" al-Qaida members was taken into custody on a U.S. naval vessel.

Abu Anas al-Libi -- suspected of involvement in the 1998 embassy bombings in Dar es Salaam, Tanzania, and Nairobi -- was grabbed in a Delta Force operation in the streets of Tripoli. The Libyan government reacted by calling his capture the "kidnapping of a Libyan civilian." Certainly, al-Libi has been a terror suspect on the FBI's radar, with a $5 million bounty for his capture. However, the U.S. holding a prisoner without charge and breaching the sovereignty of another nation smacks of Bush-era tactics -- the very sort President Obama has publicly decried but perpetuates nonetheless.

Indeed, as Kevin Gozstola pointed out, it was none other than former White House press secretary under Bush Ari Fleischer who highlighted the current administration's hypocrisy in regard to al-Libi's rendition:

Al-Libi has now been disappeared like terrorist suspects were when Bush was president. The Obama administration will not openly acknowledge where he is being held or when he might be arraigned in federal court on charges. He is presumed to be on a naval ship, like former Al Shabaab military commander Ahmed Abdulkadir Warsame, who was held for two months on a ship in 2011 and interrogated before being advised of his rights...