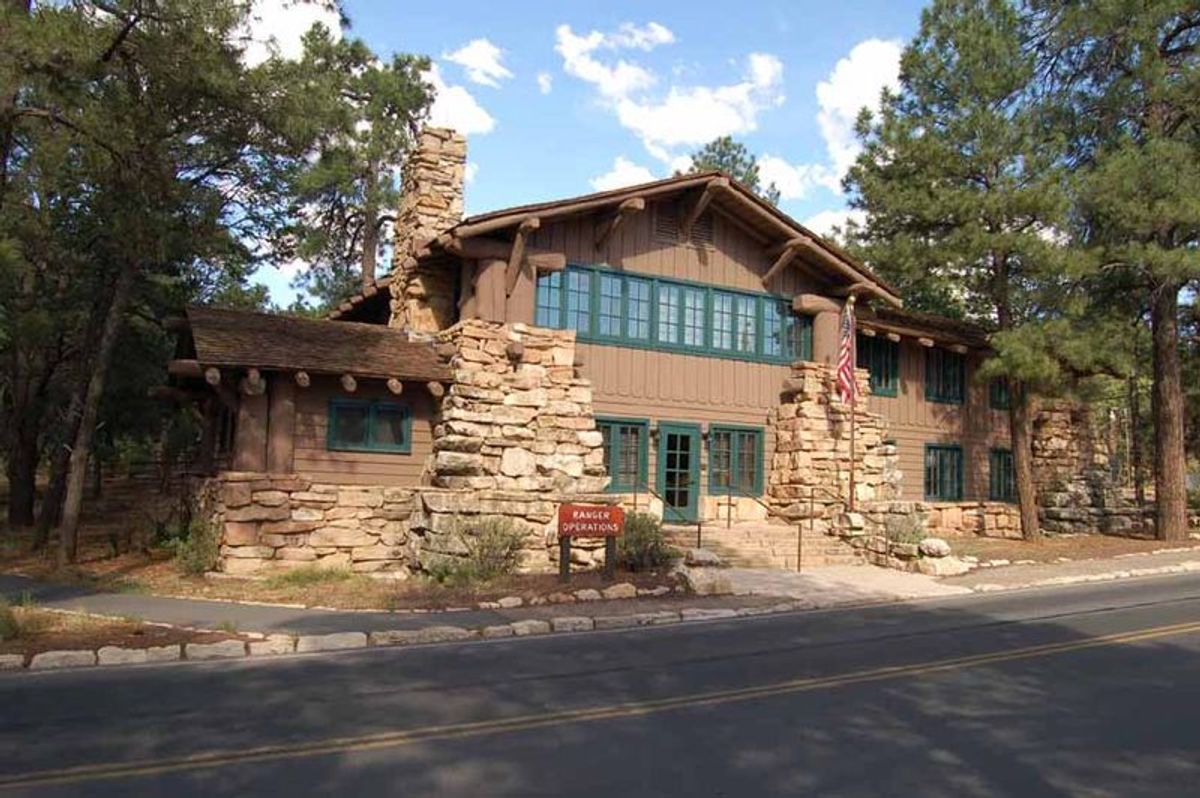 Were it any other October, about 18,000 visitors would be descending upon the Grand Canyon each day. But while the closing of national parks for the duration of the government shutdown is a bummer for tourists, the consequences for the government workers usually employed there are more urgent than the need to reschedule a family vacation at the last minute.

According to local aid agencies, many of the 2,200 federal and private employees who keep the Grand Canyon National Park running live paycheck-to-paycheck. As the shutdown enters its second week, an Arizona food bank is bringing over 600 boxes of food to the park. The Associated Press reports:

St. Mary's [Food Bank] is trucking food boxes from Phoenix to the small community of Tusayan near the canyon's south rim, and then to a location inside the park for distribution Tuesday and Wednesday at a cafeteria and at a mobile pantry on Friday.

The food bank said it will continue weekly distributions as long as the shutdown lasts.

St. Mary's said local concessionaires are supporting their furloughed employees and their families with free rent and some meals.

Earlier today, the AP reports, protesters declaring themselves "fed up with the feds" gathered around one of the park's entrances. Among other things, they were protesting President Obama's refusal, thus far, to accept offers of private and public money that could reopen the park. That, or an end to the shutdown, will be needed to end what locals are already calling a crisis.