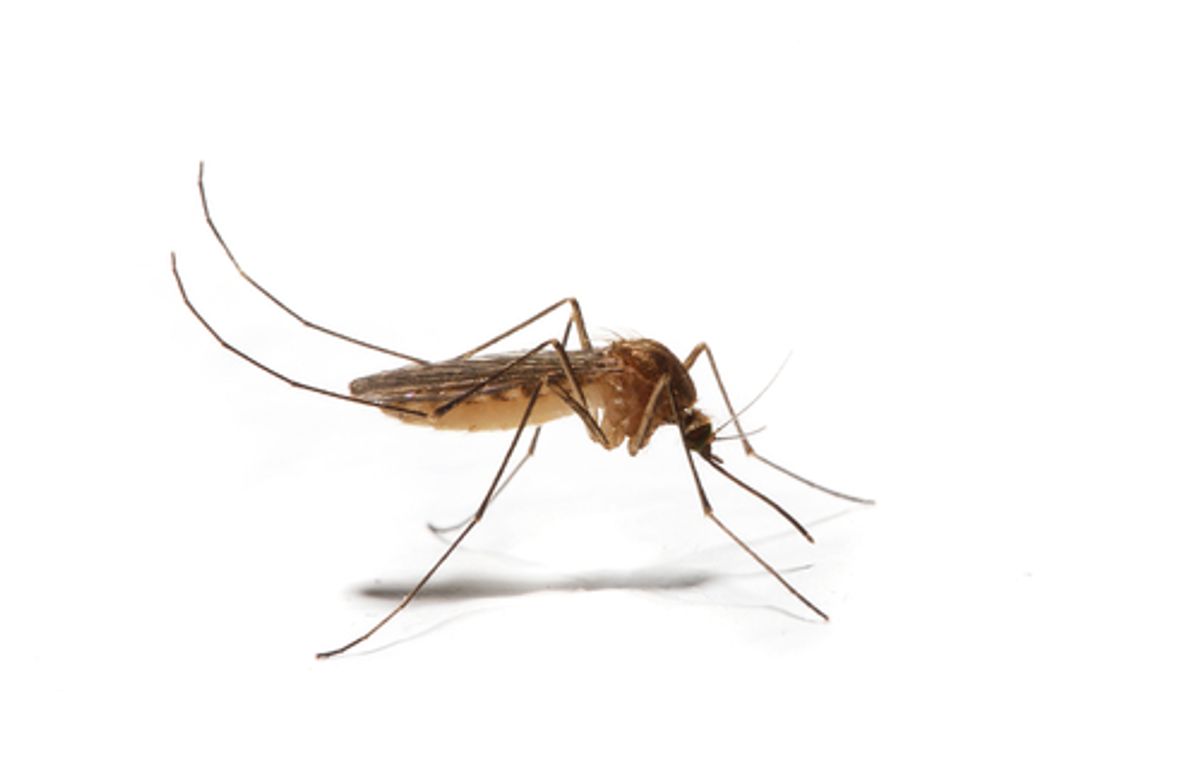 A successful drug trial may have brought an anti–malaria treatment one step closer. GlaxoSmithKline has tested the RTS,S vaccine, which reduced the disease by almost half in five– to seven–month babies, and by a quarter in six– to 12–week olds, in clinical trials in South Africa and is now seeking a regulatory license for its use in the continent under a special provision of the European Medicines Agency.

Although the efficacy of the vaccine deteriorated slightly over time, the treatment would make a significant dent in the number of lives that are claimed by the disease in the worst–hit parts of Africa. According to the World Health Organisation, 2010 saw 219 million cases of malaria, with 660,000 of these being fatal. Almost two thirds of cases, says the agency, occur in children under 15 years of age.

The treatment, which was developed with help from U.S. not–for–profit PATH Malaria Vaccine Initiative, whose VP of product development, David Kaslow, pointed out that, for every 1,000 children vaccinated, 941 cases of malaria were averted. If it goes ahead, GSK will make the vaccine a not–for–profit treatment, but will add an extra 5% to the cost price in order to fund more R&D on tropical diseases. Forty people alone are needed to analyse the paperwork––one million pages of it––from the trials.

Efforts to stop malaria in its tracks are varied––from low–tech campaigns, such as fines for villagers who do not use mosquito nets to campaigns to drum up money and support. But perhaps the disease's most high–profile avengers are Bill and Melinda Gates, whose eponymous foundation has invested $200 million in the research on RTS,S. The couple have been behind all sorts of innovations, from hand–held lasers that zap the mosquitos––called the WMD, or Weapon of Mosquito Destruction––to smartphone apps.