The shutdown doesn't appear to have helped matters 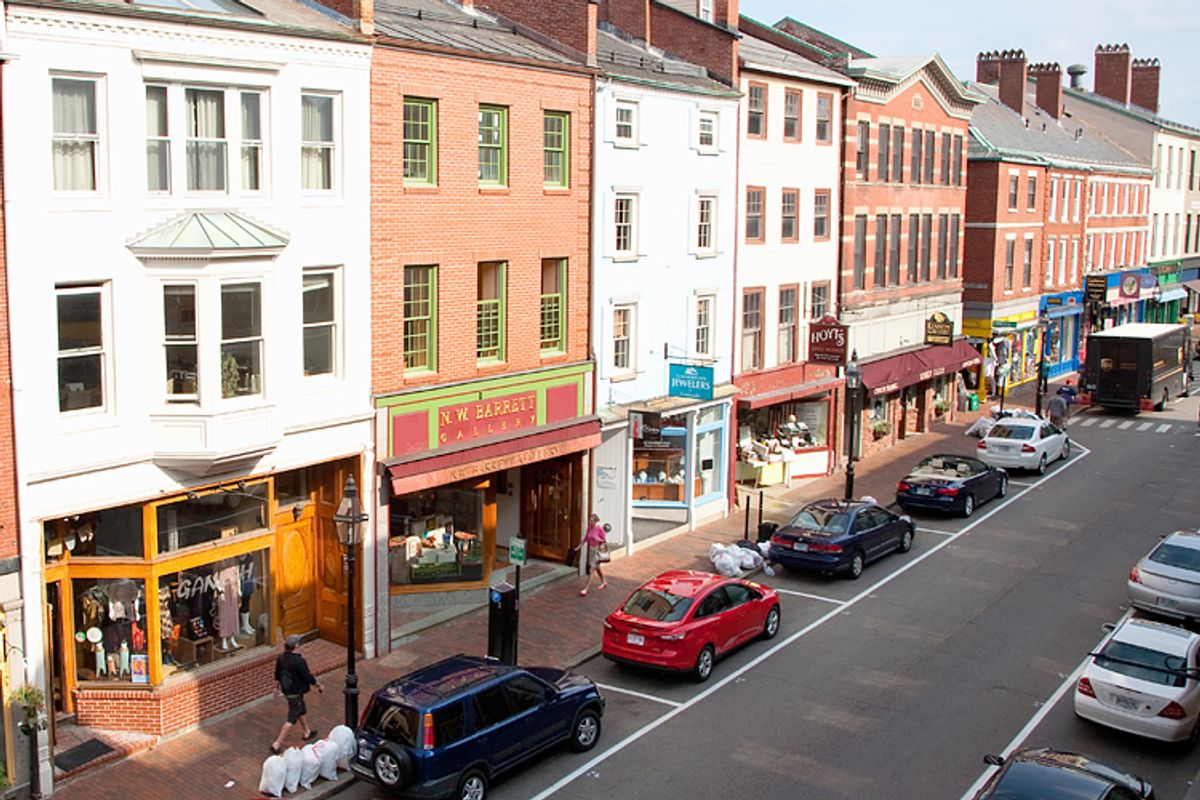 (spirit of america via Shutterstock)
--

Oct. 8 (Bloomberg) -- Confidence among U.S. small businesses fell in September to the lowest level in three months as more companies grew pessimistic about the economic outlook.

The National Federation of Independent Business’s optimism index decreased to 93.9 last month from 94.1. Three of the measure’s 10 components accounted for the decline, the Washington-based group said.

The share of business owners expecting an improvement in business conditions in the next six months slumped by 8 percentage points, the biggest drop since November, to minus 10 percent. The decrease may have reflected mounting concerns ahead of the federal government shutdown that began last week.

“Consumers and small-business owners are pessimistic, not expecting a ‘crash’ in the economy, just accepting the notion that growth is going to be sub-par and that their government is likely to continue in dysfunctional mode,” William Dunkelberg, the group’s chief economist, said in a statement.

The figures also showed fewer companies reported an improvement in earnings. At the same time, more said they projected sales will increase.

The NFIB data was based on a survey of 773 small-business owners through Sept. 30. Small companies represent more than 99 percent of all U.S employers, according to the U.S. Small Business Administration. A small business is defined as an independent enterprise with no more than 500 employees.

To contact the reporter on this story: Vince Golle in Washington at vgolle@bloomberg.net