The guitarist even recorded the wind during the storm 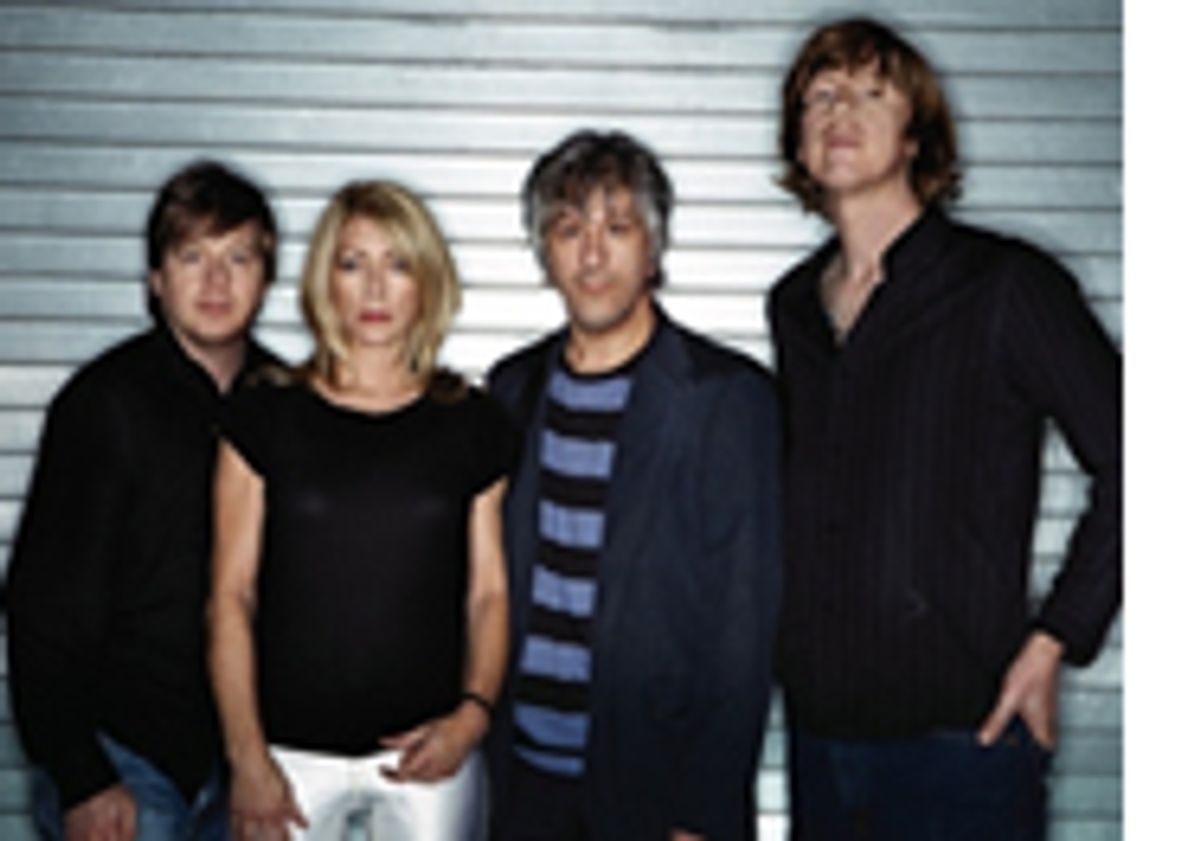 Before the full force of Hurricane Sandy hit lower Manhattan, just as the river began to pour onto the West Side Highway, Lee Ranaldo was out on the streets recording the wind. "I don't know if you've heard of this instrument, the Aeolian harp ..." he says. "It was kind of something like that — the wind rushing through these narrow cement canyons down here, like fire escapes, was making these really strange sounds."

When the storm eventually hit, the lights went out, and there wasn't much to be done. He explains, "So I ended up playing my guitar a lot and laying some songs down — 'Last Night on Earth' and 'Blackout' popped out." The rest of the album would follow during the post-Sandy winter.

The album would eventually become "Last Night on Earth," which was released today. It is the second solo album from the former Sonic Youth guitarist, who released "Between the Tides and the Times" in 2012. Ranaldo spoke to Interview Magazine about how the solo project emerged, science fiction novels, his trip to India, the influence of baroque music and how this album all came together.

A taste of the interview:

RANALDO: It's kind of funny, in spite of the title, it wasn't meant to be an apocalyptic record. Some of the songs had their beginnings in the week after Hurricane Sandy and the subsequent blackout in lower Manhattan. We were without power and lights and electricity for most of a week, and there wasn't much to do in the evenings. So I ended up playing my guitar a lot and laying some songs down—"Last Night on Earth" and "Blackout" popped out. A lot of the songs have been in process with scraps for a long time, and I didn't finish a lot of the lyrics until the very end. When I started looking back, when I noticed there was a bit of a bleak quality to a lot of them. That surprised me. I wasn't going for something like that, but who knows? Winter could have something to do with it; the storm, to a degree. I'm still kind of figuring out what that's all about. I don't think the music itself is bleak; it was never my intention to make it bleak.

But the song "Last Night on Earth" came out of those days after Hurricane Sandy, walking around in my neighborhood at night, no streetlights, no lights inside the window, just completely dark and with shadows. It was pretty eerie. My rationale of that song is more of a science fiction story, something like Cormac McCarthy's The Road. It's more of a hypothetical situation, in a sense.