She's from Arizona, of course 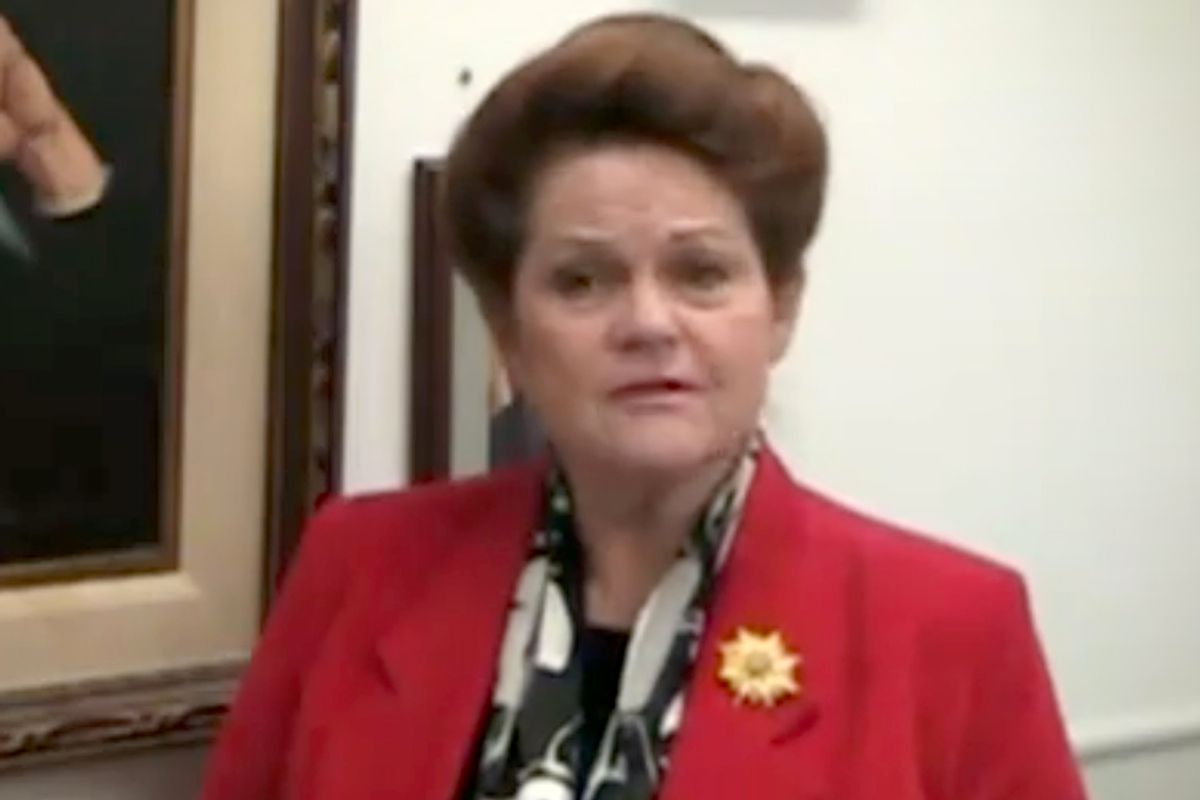 According to the Huffington Post, Brenda Barton, a Republican Arizona state representative, took to her Facebook on Monday to rail against President Obama — or, as she called him in one post, "De Fuhrer."

"Someone is paying the National Park Service thugs overtime for their efforts to carry out the order of De Fuhrer," reads the post in question. "[W]here are our Constitutional Sheriffs who can revoke the Park Service Rangers authority to arrest??? Do we have any Sheriffs with a pair?"

Barton's Facebook comments criticized Obama for the closure of the World War II Memorial in Washington. She linked to a Fox News report about people who live on federal land who can't return to their homes until the shutdown is over. She called herself "furious" with Obama, who she claimed "holds our country in contempt." She said the president "continues to punish the American people" with the shutdown, while he and the first lady retain the staff at the White House and at the Camp David presidential retreat.

"I'll bet he has kept in service his 3 food tasters!!!" Barton wrote.

"It's disgusting and it's uncalled for," state House Minority Leader Chad Campbell (D-Phoenix) told The Huffington Post. "We have seen it time and time again from extremists."

Campbell questioned Barton's call for county sheriffs to take over national parks. He said he found it "ironic" for a Republican state lawmaker to call for the shutdown to end, since congressional Republicans caused it.