A radical problem could call for a radical solution 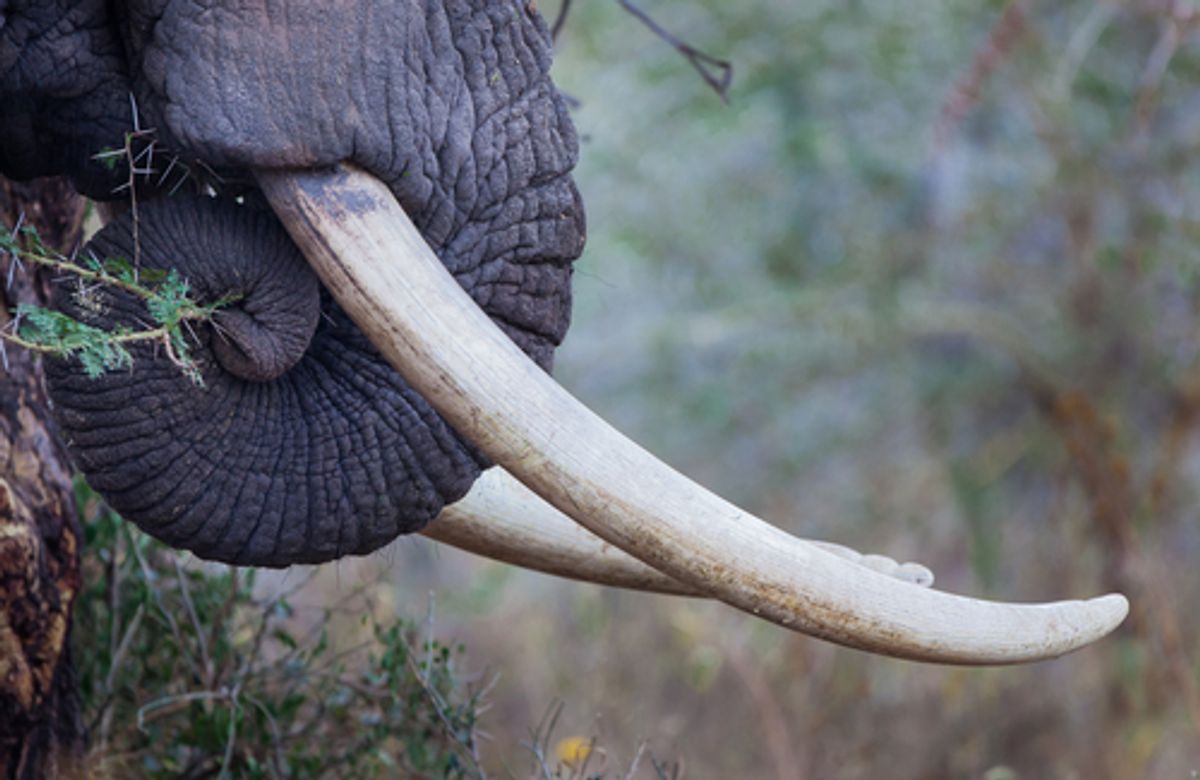 You know the poaching epidemic in Africa has truly gotten out of control when a proposal to allow the government to execute poachers on the spot is taken seriously.

The radical solution was put forward by Khamis Kagasheki, Tanzania's natural resources and tourist minister, at last Friday's International March for Elephants. Poaching, he argued, is a rapidly escalating crisis in Africa's wildlife parks. In just the past three years, Tanzania is believed to have lost as much as half of its elephant population.

Conservationists, according to the Guardian, are divided on Kagasheki's proposal. But the powers that be at the David Sheldrick Wildlife Trust, a Kenyan conservation charity that organized the march, refused to condemn his statement. In contrast, Rob Brandford, the trust's director, more or less supported it.

"Soft measures, which we witness today, especially with sentencing for those caught poaching, will not deter poachers," he told the Guardian. "Our own teams in Kenya can arrest a poacher one day and then the next week come up against the same poacher, who having paid a small fine was released by the courts – where's the deterrent?"

"I am very aware that some alleged human rights activists will make an uproar, claiming that poachers have as much rights to be tried in courts as the next person," said Kagasheki. "But let's face it, poachers not only kill wildlife but also usually never hesitate to shoot dead any innocent person standing in their way."