What if "Forrest Gump," "Castaway" and "Captain Phillips" were just episodes in one embattled everyman's story? 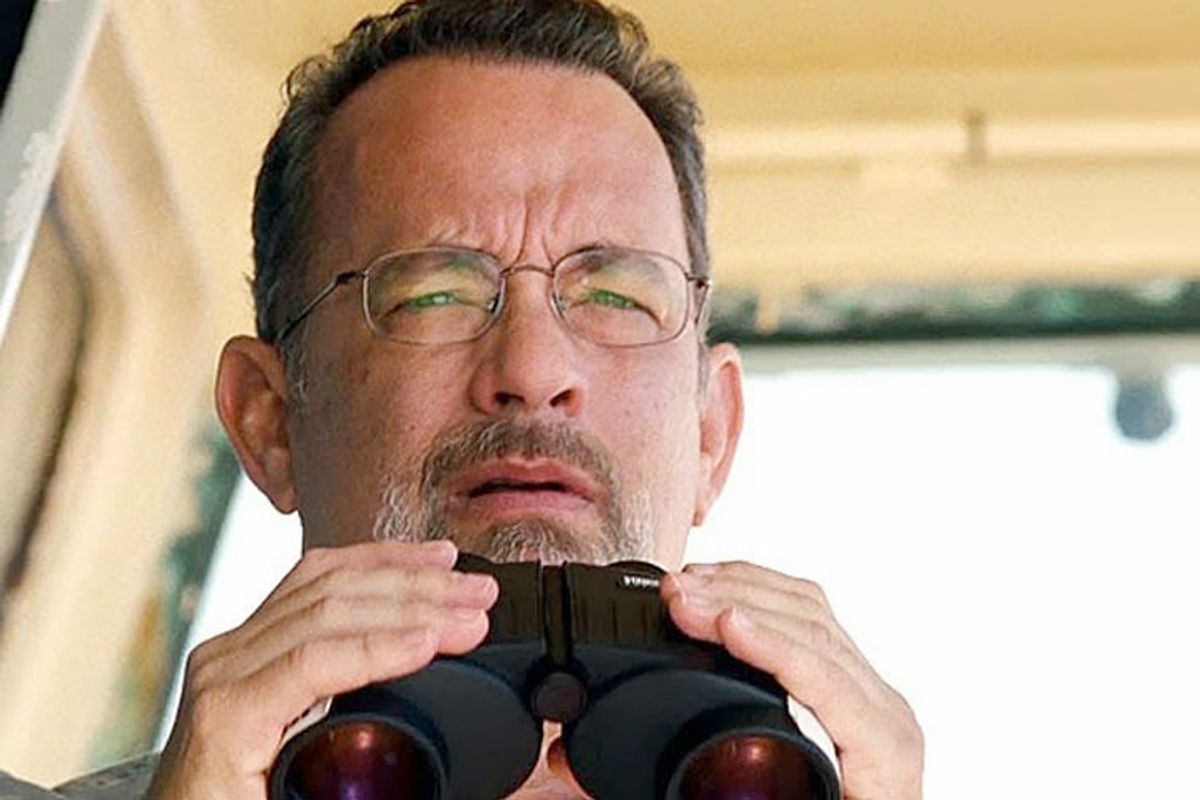 What if every Tom Hanks movie, from Forrest Gump to this year’sCaptain Phillips, is just a larger part of one epic story?

The actor has been portraying ordinary men put into extraordinary situations for years, but what we haven't realized until now is that we've just been watching pieces of a single film released sporadically over the years.

At least, that’s the theory behind this amazing trailer for Tom Hanks: The Movie from YouTube’s Official Comedy channel.

Leaving out the romantic comedies (and with only a flash of one iconic cowboy), there's enough of a link between each of the films to take Forrest Gump on a journey to become Captain Phillips.

“So basically Tom Hanks graduates from college and joins the space program to be an astronaut, but then he gets stuck in space, then he gets rescued, but his ship fails to land in the correct place, landing in remote waters next to a remote island and he's stuck on that island, then he goes out to the sea to escape and then he's found by a large cargo ship and drops his space travel career and eventually becomes the captain of that ship.”

After all that, a little encounter with some Somali pirates should be a walk in the park, right?