Must-see morning clip: "The Daily Show" talks with an actual hostage negotiator about how to deal with "insane" GOP

"Even insane has its own rules," a former FBI hostage negotiator tells correspondent Jason Jones 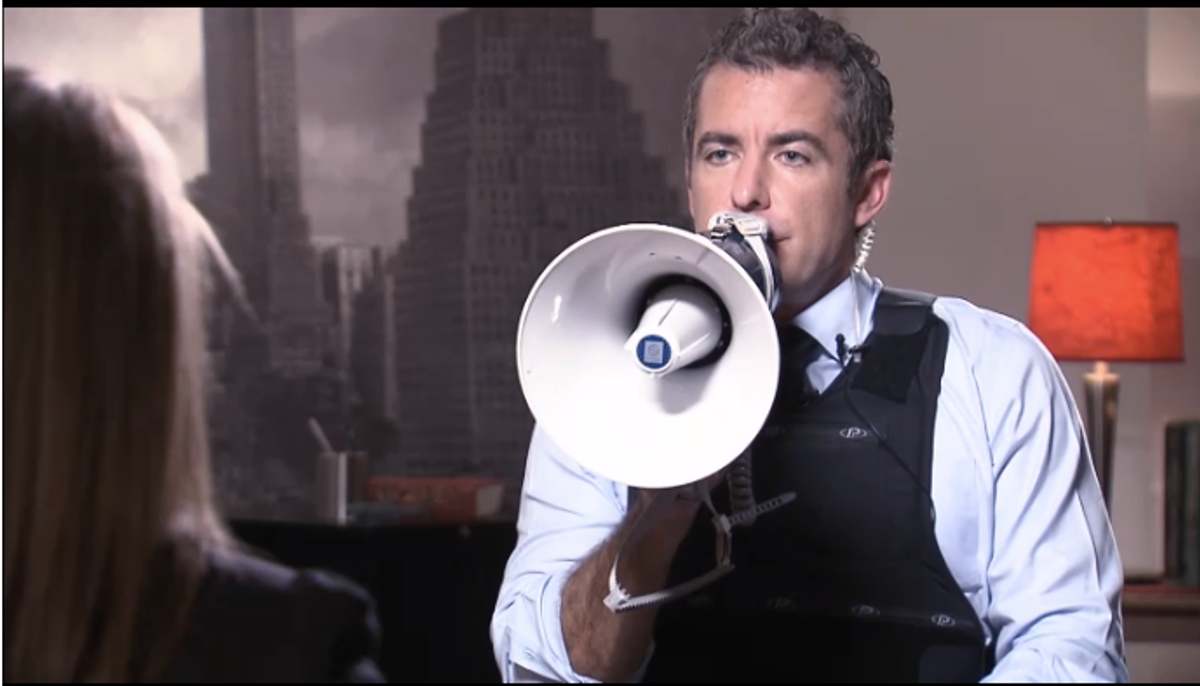 On "The Daily Show" Tuesday night, after an interview with Republican strategist Noelle Nikpour on how to get the government back up and running hits a dead end, correspondent Jason Jones temporarily interrupts the segment, gets a little meta ("Can we just call off this interview? It's a vicious cycle. You say something stupid, then I give a generically witty response...") and seeks out advice from an actual hostage negotiator on how to talk to Republicans about the shutdown.

Former FBI hostage negotiator Christopher Voss goes on to explain why people take hostages, and the parallels to the GOP's shutdown strategy become so apt that a bewildered Jones remarks, "It's kind of incredible how this metaphor is lining up."

Voss' advice on talking to Republicans? "Even batshit insane has its own rules." Figure them out, he says, "and then you navigate within those rules."

Jones then takes what he's learned about dealing with batshit insane people and restarts his interview with Nikpour.

Watch and laugh (or maybe cry) as it all goes down: