Public lands are still being used for private profit 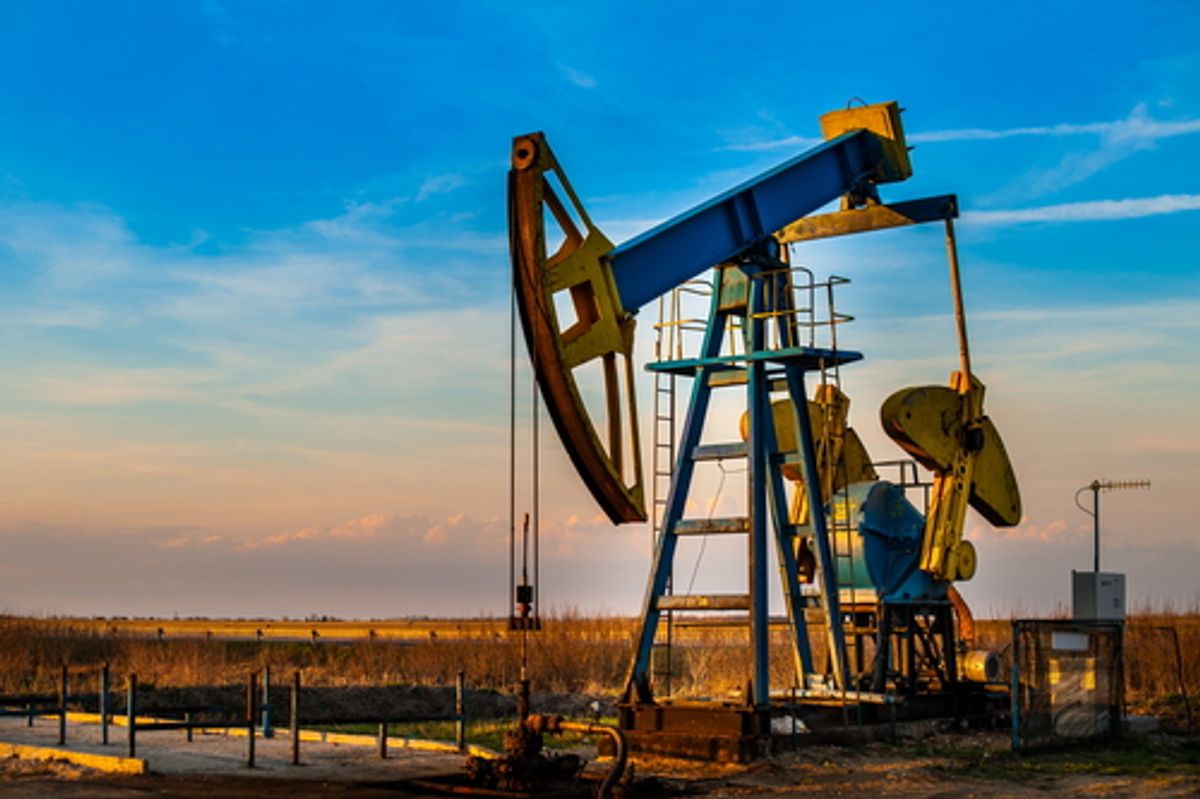 UPDATE 10/10/2013: This post has been updated to reflect that it is federally managed public lands, broadly, that remain open to resource exploitation, while national parks are closed to the public.

Maybe, if people are being barred from visiting public lands, and the people who depend on those visitors to make their living are struggling to make ends meet, then the extraction of natural resources from those same lands shouldn't be allowed to continue as usual.

That's the idea, anyway, behind a new petition being circulated by Rep. Raul Grijalva, D-Ariz. It's addressed to Secretary of the Interior Sally Jewell and Secretary of Agriculture Tom Vilsack:

Our federal lands are being mined, drilled, logged and just about everything else you can name – but because of the Republicans’ reckless and irresponsible shutdown of the federal government, we can't be there to hike or camp, and our park rangers can't be there to respond to emergencies. We need to get our priorities straight.
...
Fossil fuel and logging companies shouldn't have special access to our federal lands while rangers, hikers and the rest of us are locked out. Sign my petition to Sally Jewell and Tom Vilsack today to say we expect the same treatment as mining and logging companies when it comes to public lands and resources that we, as Americans, own and protect for the future.

According to ThinkProgress, a ban on resource extraction could be difficult to carry out, seeing as how 81 percent of the Department of Interior's staff is currently on furlough. And since oil and mining companies have contracts, any attempts to stop them from drilling away would probably end up in court.

Regardless, it's hard to escape the fact that something about the situation just isn't right. As of this posting, Grijalva's petition is over three-quarters of the way toward its goal of 100,000 signatures.