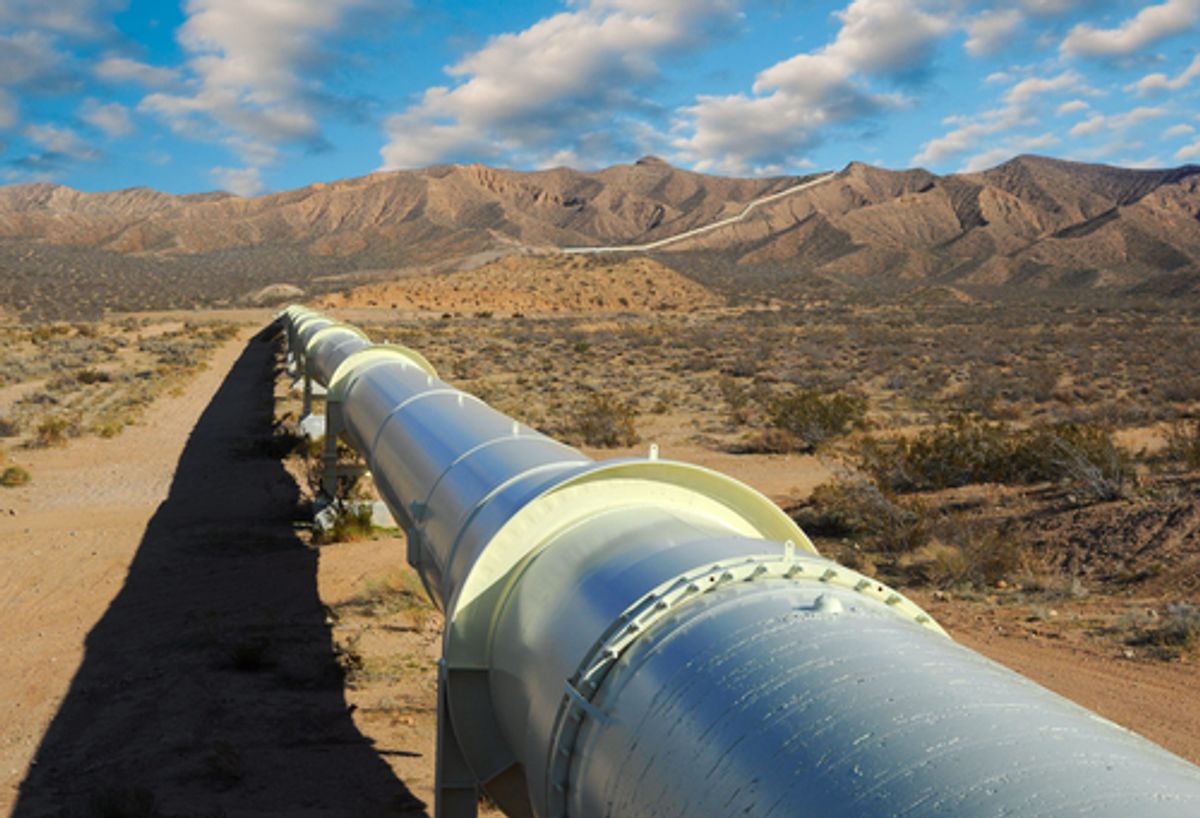 In the biggest spill since the state became a major oil producer second only to Texas, an estimated 20,600 barrels of crude oil leaked from a pipeline into a remote field.

The pipeline, a Tesoro Logistics LP operation, was carrying oil from the Bakken shale play, Reuters reports. A local resident first noticed the leak on September 29; the amount spilled since places the disaster among the country's biggest in recent years.

According to the state Department of Health, groundwater sources are not immediately threatened, and fortunately, there are no lakes, streams or rivers within five miles of the spill zone. What caused the spill, as well as how long it lasted, remains unknown, but Tesoro says that the affected portion of pipeline has been shut down.