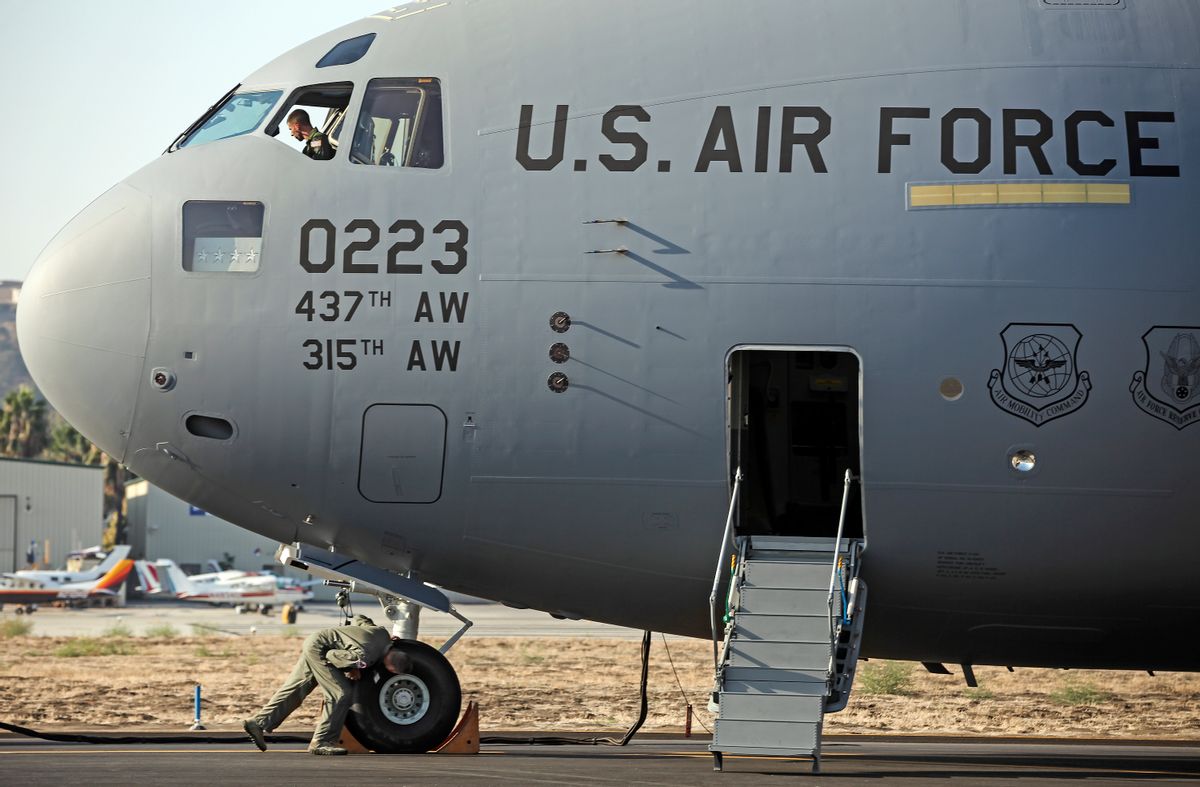 A Monday report on the Air Force's alleged (though seemingly well-documented) culture of retaliation against survivors of sexual assault may have lead the Air Force to drop its discharge recommendation against a senior servicewoman who spoke out about sexual harassment and assault at the hands of her superiors.

Ciera Bridges, a senior airman at Nellis Air Force Base, says that her chain of command began retaliating against her following her complaint. By contrast, as noted by the Huffington Post, one of Bridges' alleged assailants is still serving in the Air Force.

Bridges' attorney, Capt. Windel L. Patterson, said Bridges is relieved that the discharge recommendation has been dropped, but that justice continues to evades her client:

My client is grateful for the attention her plight received and for all of the positive responses and assistance. She is thankful for the resolution on the discharge and elated to have the opportunity to remain in the Air Force. But the emotional scars from years of harassment and assault, as well as nearly 10 months of stress and fearing for her Air Force career along with being subjugated as an outcast, remain. My client is resolute that action needs to be taken against those in her unit whom violated her trust.

As was made abundantly clear by the Pentagon's recent report on the culture of sexual violence in the American military, Bridges' experience is far from unique. Nancy Parrish, president of Protect Our Defenders, notes as much in her statement on the case, urging further investigation into Bridges' complaint and broader reform to the military justice system. "Unfortunately, what happened to Airman Bridges is something we see far too often in the military -- the victim of sexual harassment and assault is punished for coming forward," Parrish said. "We call on the military to conduct an investigation into the retaliation that Bridges has faced. Our brave sons and daughters, brothers and sisters that risk their lives for us deserve to receive justice equal to the civilians they protect. We need a professional, independent, impartial military justice system, rather than leaving the authority to prosecute and adjudicate in the hands of an often biased chain of command."