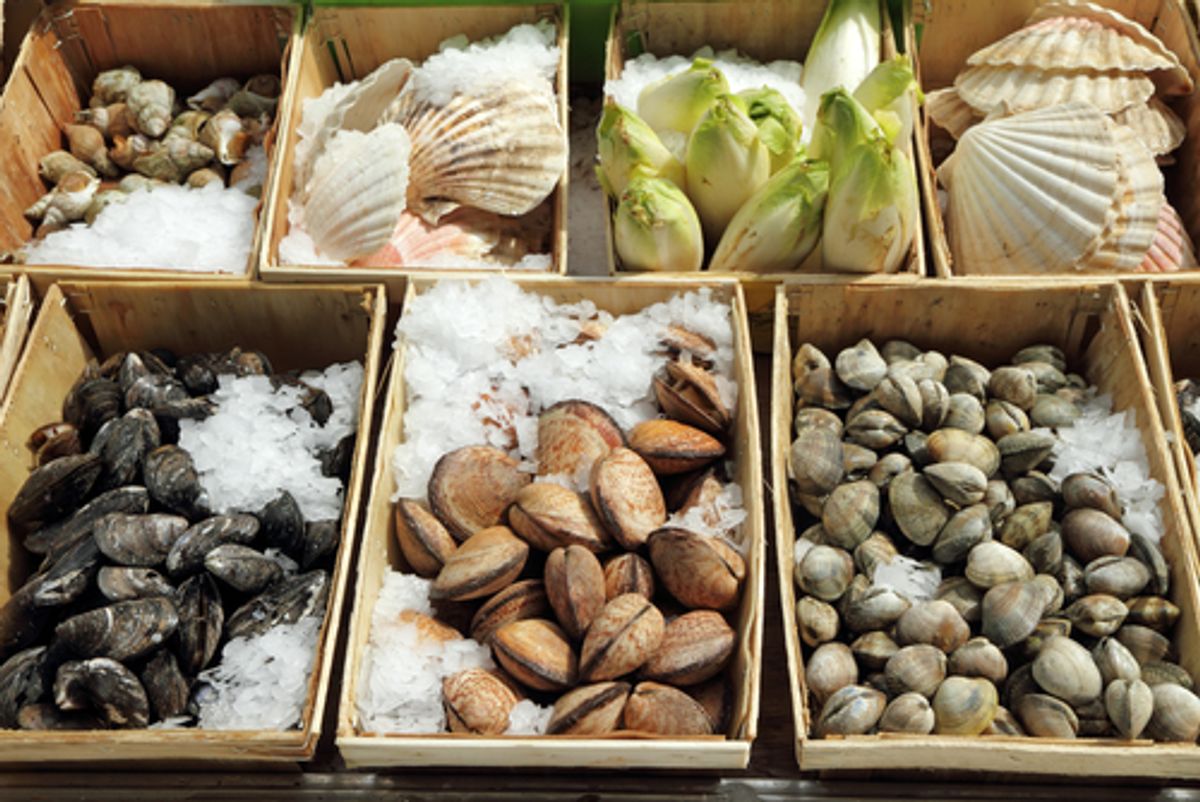 Delegates from about 140 nations signed the UN's Minamata Convention today, marking the first internationally binding commitment to reducing emissions of and exposure to mercury. The treaty will go into effect once it's been ratified by 50 nations, a process that's expected to take 3 to 4 years.

It's named, appropriately, for the Japanese city where, half a century ago, tens of thousands were poisoned -- and 2,000 died -- from mercury poisoning after eating contaminated seafood. In recognition of this history, Japanese Prime Minister Shinzo Abe pledged $2 billion to help developing nations combat environmental pollution over the next two years. (Some in Minamata, still suffering from the poisoning, take issue with Abe's assertion that Japan has "overcome" the disaster.)

As Environmental Health News explains in detail, there are some major limits to what the treaty will be able to accomplish. While it bans mercury mining, for example, artisanal and small-scale gold miners are merely encourage to phase out its use. And while a number of consumer goods containing unsafe levels of mercury, like lightbuls, batteries and certain medical devices, will be banned by 2020, others things, like dental fillings and mascara, are exempt.

The U.S. has a year to sign the treaty, but was conspicuously absent from the ceremonial proceedings -- the small group of delegates sent to Japan left early, claiming they were called back by the government shutdown.