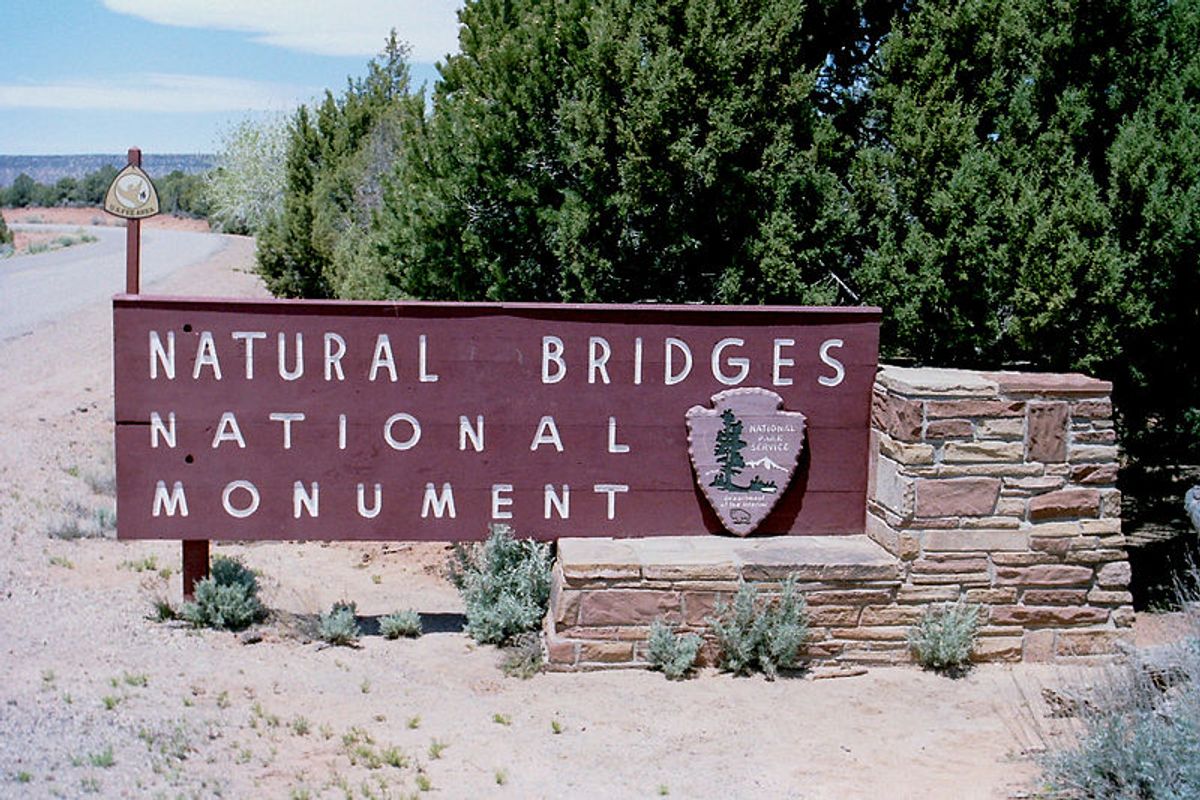 San Juan County, in Utah, is taking back its parks.

At an emergency meeting held yesterday, NPR reports, the San Juan County Commission decided an act of civil disobedience will be necessary to deal with the devastating effects that the closure of national parks is having on the local economy:

The commissioners had decided to take down the barricades at Natural Bridges National Monument as early as Thursday morning but put off that move to give Utah Governor Gary Herbert time to discuss the issue with Interior Secretary Sally Jewell.

"The decision has been made," Lyman adds. "But decisions change."

At least 60 people will be involved in the illegal protest, which will involve the mobilization of Sheriff's deputies, search and rescue volunteers, firefighters, EMT's, portable toilets, garbage trucks and three mobile command centers.

Five counties in Utah, including San Juan, have declared a state of emergency as a direct result of the shutdown.