Gay political icon Harvey Milk gets his own stamp

Milk will be the first openly LGBTQ elected official to be featured on a U.S. postage stamp 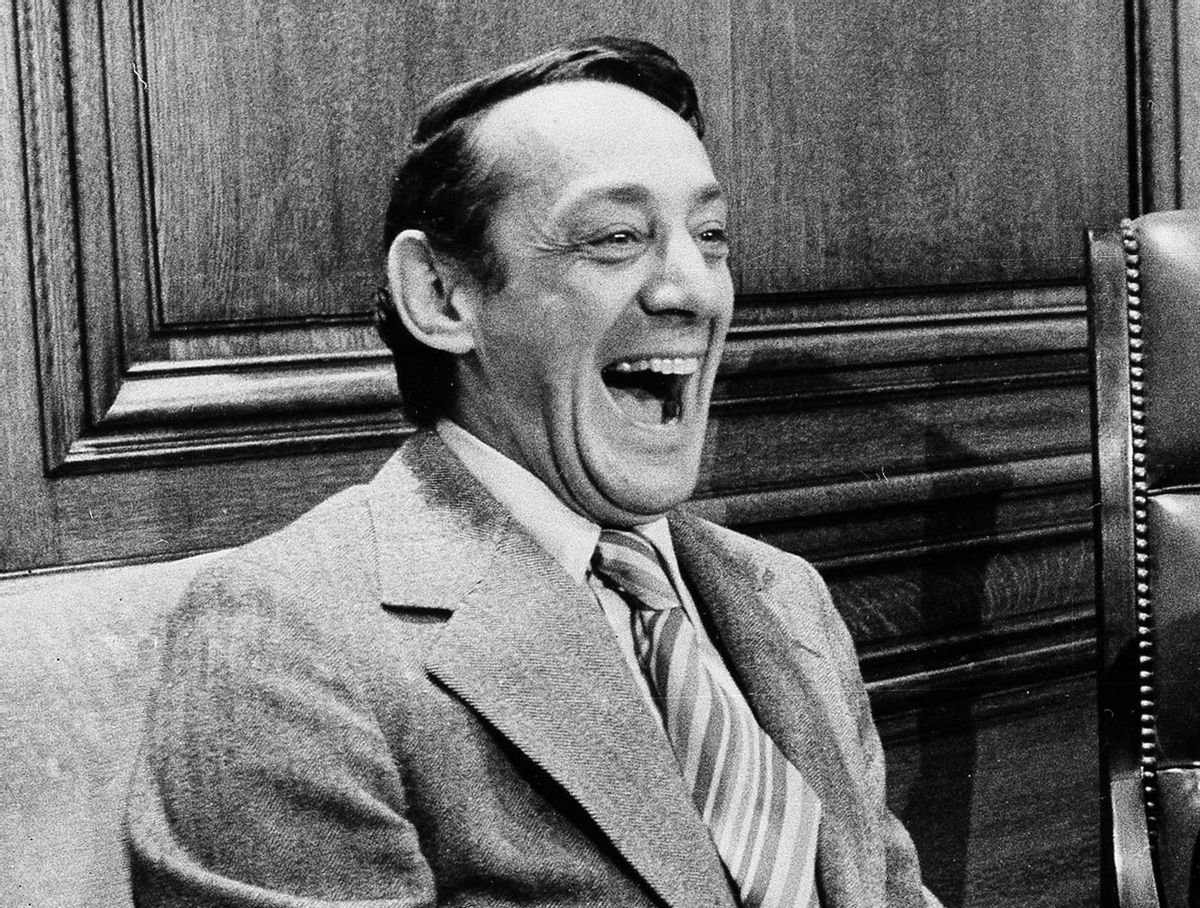 Former San Francisco city supervisor and gay political icon Harvey Milk, who was assassinated more than 30 years ago, will be honored with a U.S. postage stamp. Milk was the first openly gay man to hold political office in California, and will now be the first openly LGBTQ elected official to be featured on a stamp.

The Harvey Milk Foundation announced the news on Facebook, noting that the stamp will feature one of Milk's "most enduring" messages, "Hope will never be silent."

"On behalf of the Milk family and the Harvey Milk Foundation, we are thrilled that our campaign for the stamp has succeeded and we thank all our partners including the USPS in this effort," said Stuart Milk, Milk Foundation president and founder. "Harvey's story, example and courage continues to inspire across the globe and the issuance of the first U.S. postage stamp for a openly LGBT in my uncle's name will not only educate but will provide hope, hope that is still critically needed today."

More details are forthcoming from the U.S. Postal Service, but the stamp is slated for release in 2014.