The 7 most irritating kids on TV

From Dana on "Homeland" to Kim on "24" to A.J. on "The Sopranos," these inconsistent characters are maddening 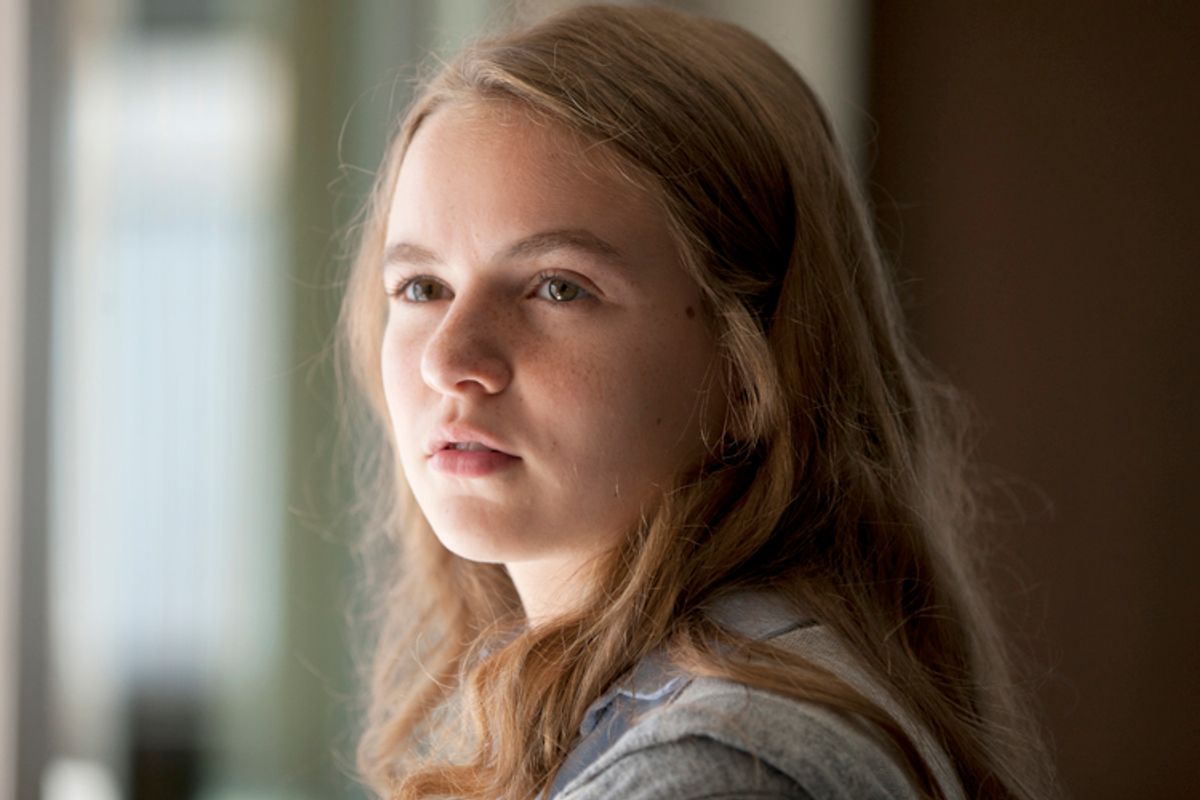 There's nothing quite so frustrating as a kid on TV.

The best dramas on television are all about the relationships between adults -- the often-pitch-dark challenges that folks with very diverse experiences get themselves into. And into the miasma of the worst of human nature will stride the protagonist's kid, whining about why Dad hasn't been home much lately or wondering what's going on in the next room.

This isn't to deny the humanity of, say, Dana Brody on "Homeland," a teenage character who's become central to the plot despite having no involvement in terrorism as yet. But she's inconsistently written, largely because she exists as a mechanism to move the plot forward. The show's adult characters have feelings and thoughts; she has plot events happen to her.

And that's what's so annoying about all of these characters, whose characterization is either nonexistent or the result of a writers' room looking for an easy way to make things happen in the plot. Dana's hardly alone in television history. Even on "Homeland," she has her sadsack younger brother to signal when things are really upsetting (and do little more).