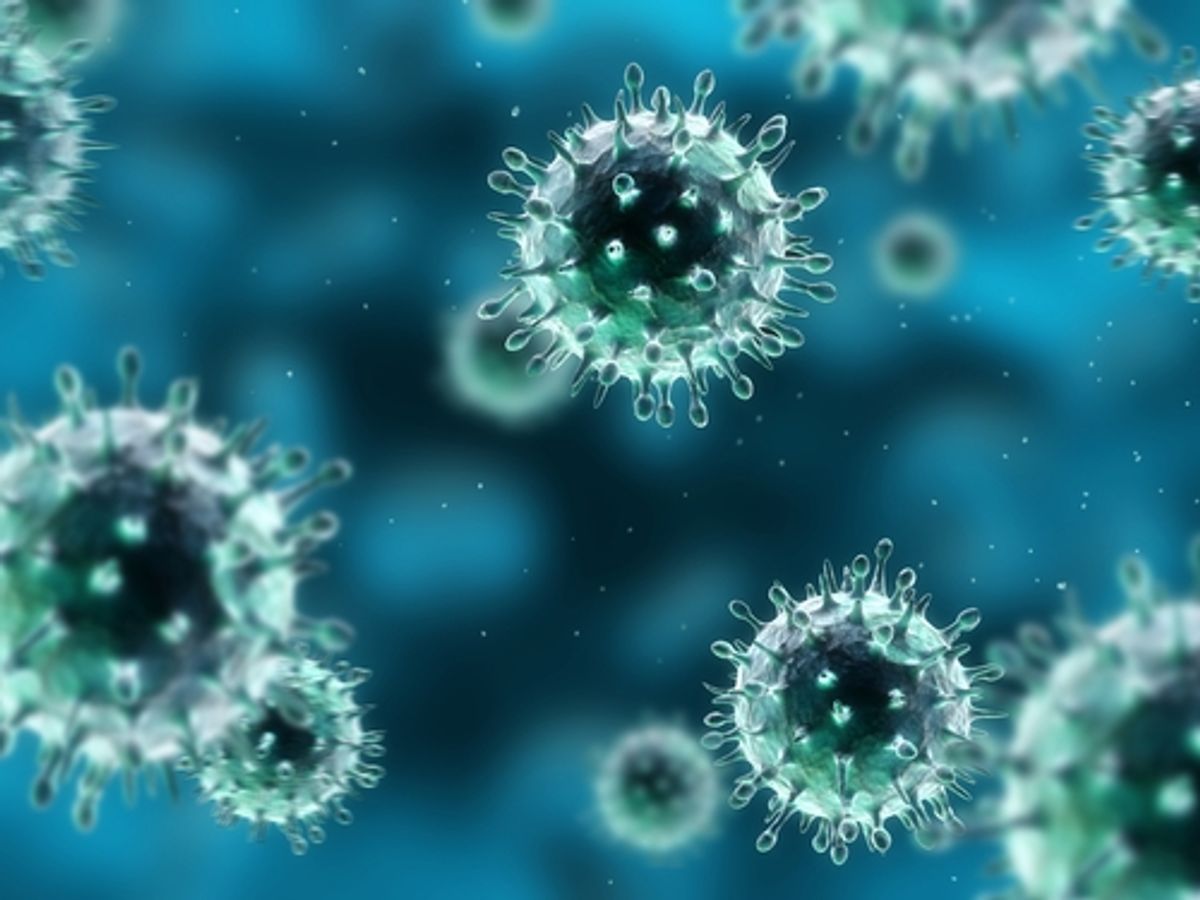 For a flu outbreak to occur while two-thirds of the staff of the Centers for Disease Control and Prevention is on furlough could be disastrous, said David Satcher, a physician who directed the CDC during the last government shutdown. There is a "very real potential," he wrote in an editorial for Bloomberg News, for "unnecessary pain, suffering and death when the work of public-health officials is curtailed."

In the article, Satcher laid out just how the diminished capacity of the Centers for Disease Control and Prevention to monitor disease directly translates into reduced protection for the American people:

-- Surveillance for detecting and responding to infectious diseases is weakened: Nine of the 10 Global Disease Detection Centers have significantly reduced monitoring for diseases such as Ebola and new pathogens such as Middle East respiratory syndrome and H7N9, which could threaten the U.S.

-- CDC doesn’t have the personnel to monitor, track and provide guidance about seasonal flu activity, even as the season is beginning. The virus claims thousands of lives in the U.S. every year, and that’s when the CDC is fully staffed.

-- Although state public-health investigators can detect disease outbreaks, the CDC’s ability to conduct cross-state collaboration and lab work for linking these outbreaks is severely diminished.

-- The CDC isn’t able to conduct routine inspections of high-security labs to ensure that they are taking appropriate precautions when handling deadly agents such as anthrax, monkeypox and Ebola.

-- Staffing at the Emergency Operation Center is minimal. In the event of a natural or man-made disaster, the CDC will have difficulty in responding quickly and efficiently to any public-health challenge.

We could well get lucky and avoid a serious outbreak, Satcher wrote, "But surely we can agree that it is irresponsible to base our disease detection and response strategy on luck."