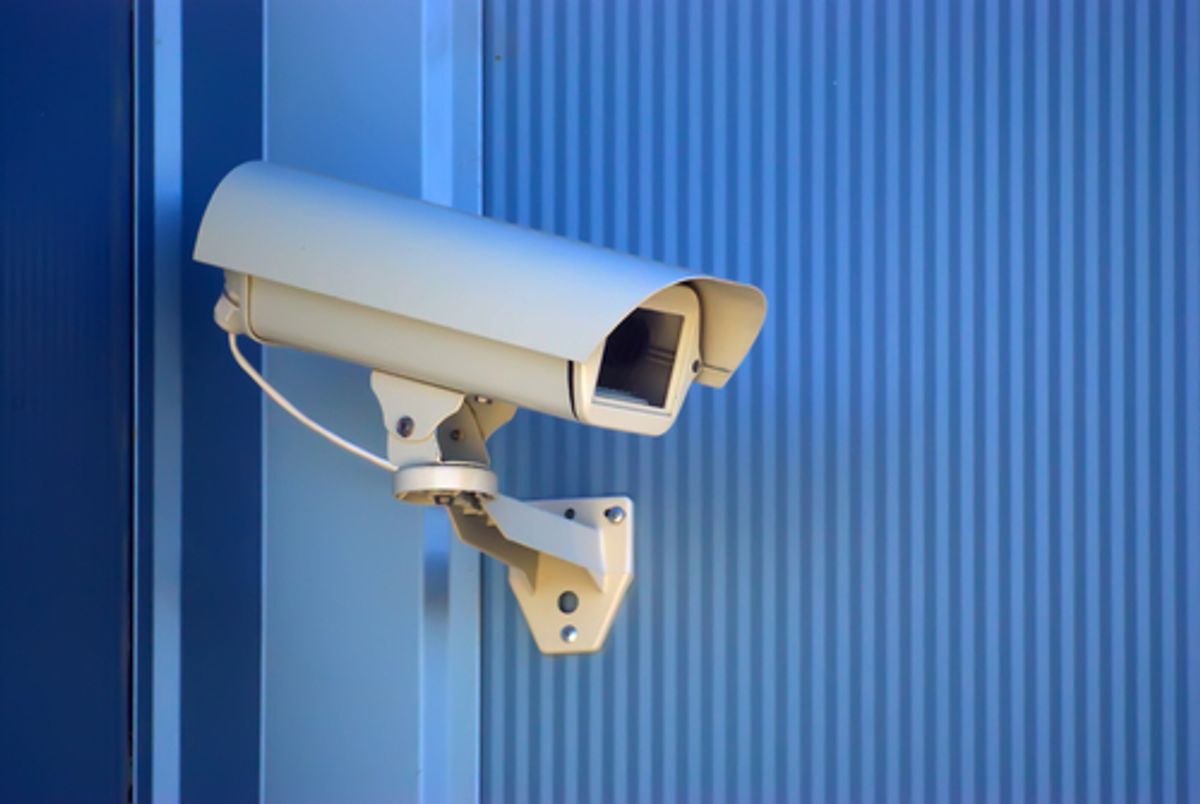 A new initiative in Oakland -- funded by federal dollars -- will see the merging of big data into local policing; yet another tentacle of the every expanding surveillance state, running roughshod over Fourth Amendment-protected privacy expectations.

According to the New York Times Monday, federal grants of $7 million have been awarded to Oakland to start a new program to "collect and analyze reams of surveillance data from around town — from gunshot-detection sensors in the barrios of East Oakland to license plate readers mounted on police cars patrolling the city’s upscale hills." The city will construct a new surveillance center in time for next summer, in which "it will electronically gather data around the clock from a variety of sensors and databases, analyze that data and display some of the information on a bank of giant monitors."

As the Times points out too -- Oakland is not the first city to establish an integrated surveillance system for the use of its municipal police force. Also with federal funding, the NYPD operates a big data system that links 3,000 surveillance cameras with license plate readers, radiation sensors, criminal databases and terror suspect lists. Similar programs are in place in parts of Massachusetts and Texas too, the Times noted.

The programs smack of mission creep: A multitude of tracking and surveillance technologies, pulled into a centralized system by government-funded programs, once intended for counterterror activity, now increasingly part of quotidian law enforcement.