Do butterflies have to pay rent? 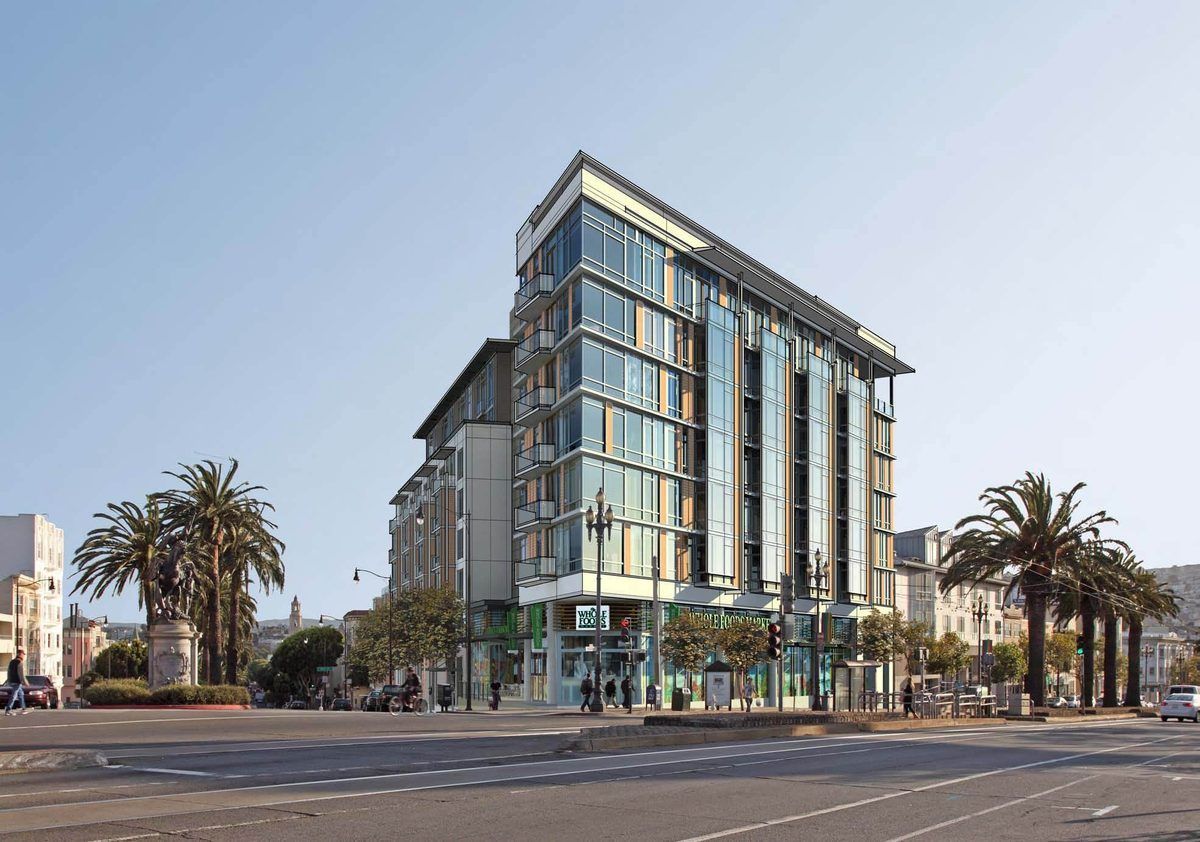 It'd probably be impossible to out-green 38 Dolores, the new building opening in San Francisco's Mission District, mostly because it's already gone ahead and out-greened itself. Just about every eco-friendly feature imaginable (in name at least) is crammed into its 81-unit floor plan: it's equipped for rainwater harvesting and solar heating, has a rooftop herb garden and on-site car share, is decorated with "living walls," and, naturally, is built atop a Whole Foods.

It also, as neighborhood blog Mission Misison caught, has a butterfly habitat.

That added amenity, according to the building's site, was included to ensure that "the Mission Blue, San Bruno Elfin, and Bay Checkerspot butterflies are protected and nurtured." All three are federally designated as threatened or endangered species. Presumably, they won't have to pay rent.