Chevron v. Donziger is the $19 billion trial to watch 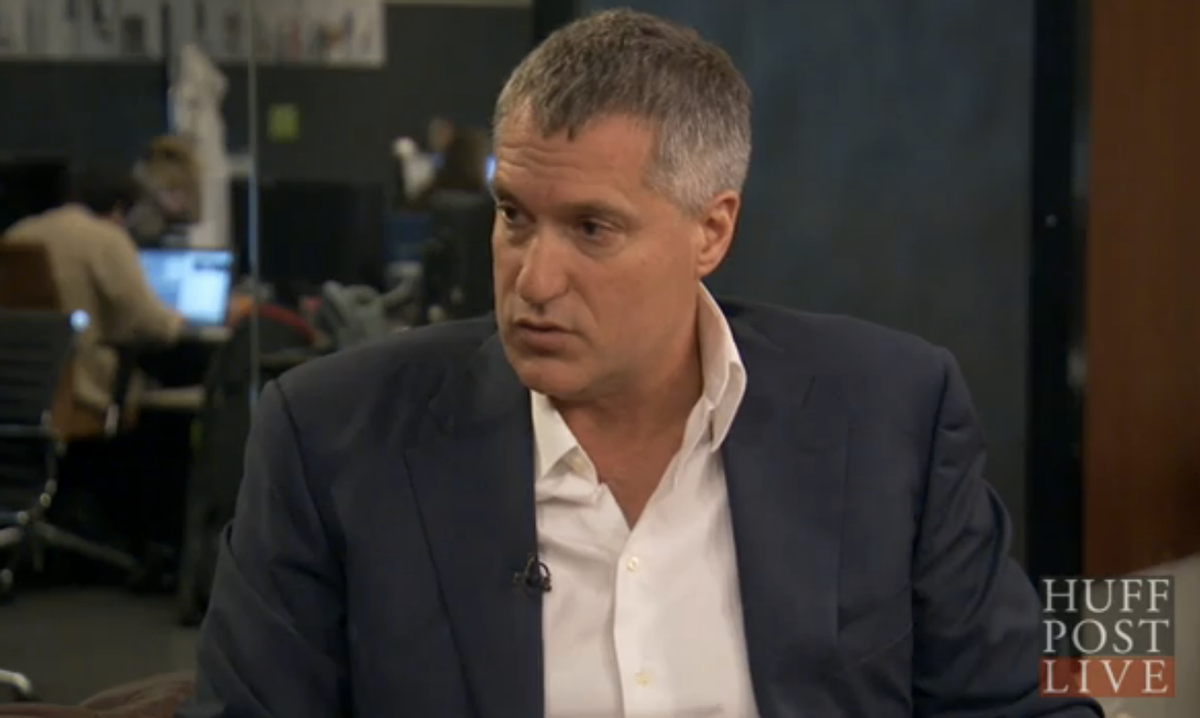 A major trial against a group of Ecuadorean villagers and Steven Donziger, their U.S. lawyer, begins this morning in Lower Manhattan. Chevron Corp, which in 2011 was ordered by an Ecuadorian court to pay the villagers $18 billion -- $19 billion, to cover fees -- in reparations for environmental contamination caused by Texaco (later acquired by Chevron) in an oil field between 1964 and 1992, is claiming that the plaintiffs used bribery to win the case. The company is asking the U.S. federal court not to enforce the judgement.

Writing for Bloomberg Businessweek, Paul Barrett explains the significance of the case, which he calls the "trial of the year":

The case deserves the attention it is receiving because it will help define the extent to which the U.S. legal system can be used to sort out alleged overseas misconduct of American multinationals. It will also help define the extent to which would-be American vindicators of the poor overseas will be held accountable for their alleged misconduct in foreign legal proceedings. Billions of dollars are at stake, as are the unhappy conditions in which tens of thousands of Ecuadorian villagers live.

The Wall Street Journal agrees about the trial's significance, but has a slightly different read on why that is. Chevron is fighting "an environmental tort shakedown," asserted an article appearing today, which referred to the 2011 case as "a tragicomic parade of malfeasance and outright fraud."

Donziger is denying all accusations of racketeering. On HuffPost Live, he called the trial a "retaliatory lawsuit" and counter-accused Chevron of committing fraud of their own: "This is all trumped-up, manufactured evidence they're getting by paying witnesses and bribing witnesses in Ecuador," he said. Watch the full interview below:

The trial is expected to last several weeks.