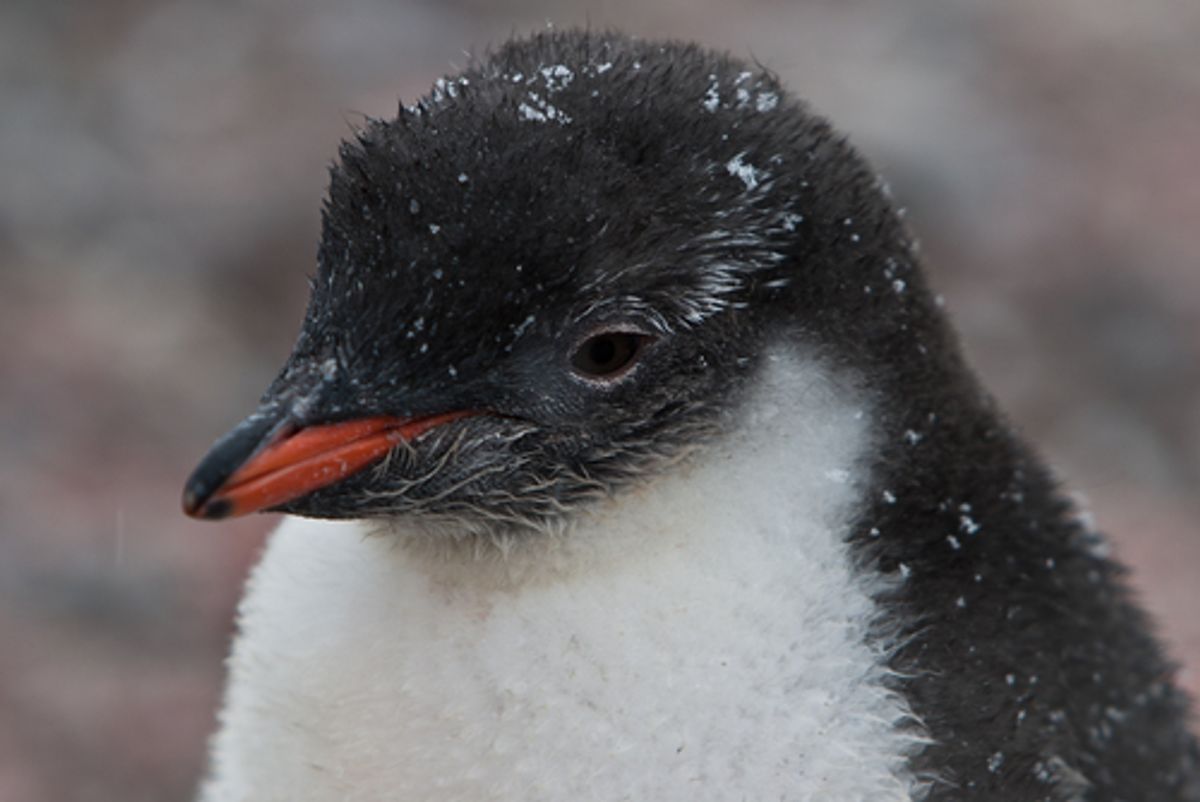 Plenty of government agencies will tell you that the timing of the government shutdown could not have been worse. Two-thirds of the CDC, in charge of monitoring the spread of disease, has been sent home just as flu season gets underway. Both it and the USDA are stuck twiddling their thumbs while reports circulate of a multi-state salmonella outbreak. And down in Antarctica, the New York Times reports, activity has been suspended during what for many scientists is the narrow window during which they're able to carry out their research.

A number of projects, covering climate change, wildlife and environmental phenomena are supposed to be gearing up right now, during the region's "warm season." Instead, the National Science Foundation called off “all field and research activities not essential to human safety and preservation of property" -- and the effects are felt by everyone. Even if things can get started again soon, scientists told The Times, for many, it will already be too late:

While the shutdown directly affects only American researchers, scientists from other nations have come to depend on the robust transportation and logistics system developed by the United States, said Alexander Kumar, a British scientist. What is more, he noted, the effects will be felt beyond the inconvenience of a single summer. “A lot of the science depends on year-after-year collection,” Dr. Kumar said, so gaps in the record may damage data sets built on decades of work. “It’s tragic.”

Joesph Levy, a research associate on-site from the University of Texas as Austin, echoed this sentiment, telling the Times: “It’s like a biography of the earth with a couple of pages in the middle torn out. Nature will have taken its course, and we will have not been there to see it.”

Others, like Robin Elizabeth Bell, a scientist at Columbia University’s Lamont-Doherty Earth Observatory, were a bit less poetic -- and more pointed -- in their comments:

Though scientists build in time for delays caused by weather and equipment trouble, she said, “field programs in a challenging place like Antarctica do not have the luxury of building in contingencies for closed governments.”