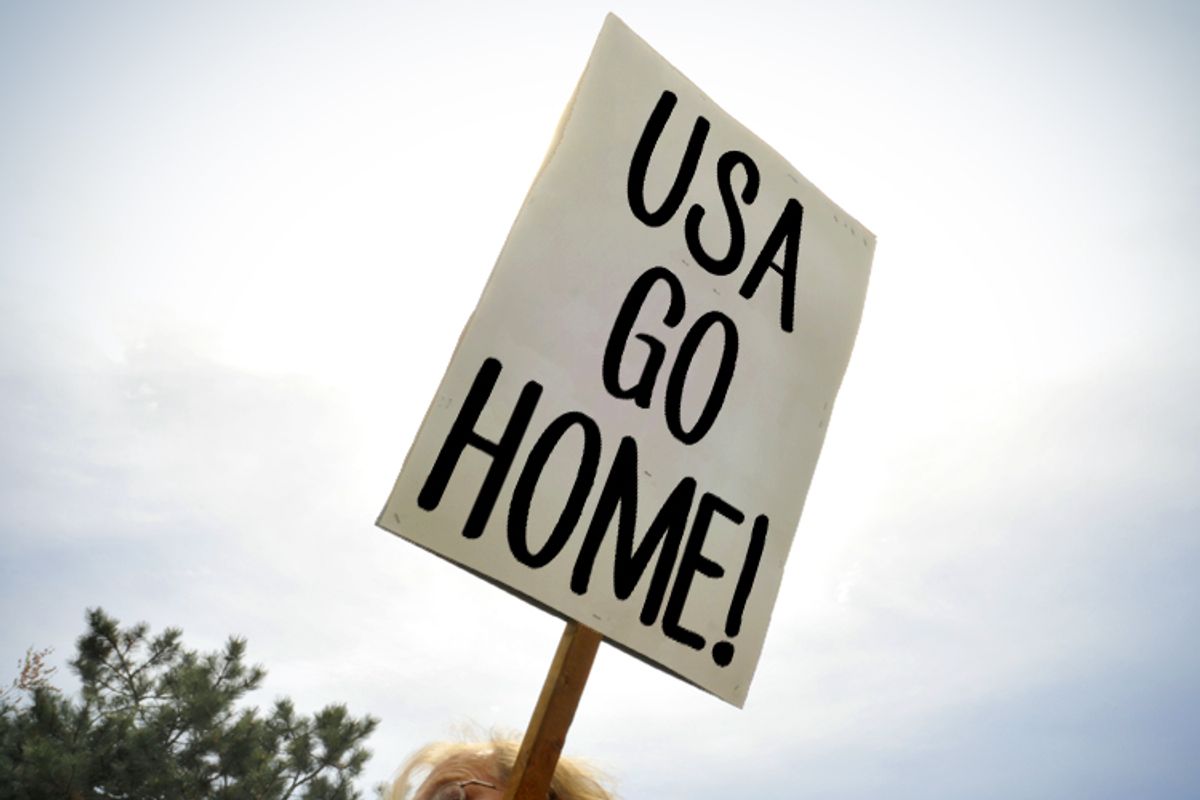 How's this for some doubled-barreled Edward Snowden NSA irony? The massive U.S. government surveillance overreach into all nooks and crannies of the Internet may end up undermining American control over the Internet. But despite the fact that a weakening of U.S. authority over cyberspace is exactly what many Internet independence advocates are hoping for, the crumbling of U.S. hegemony might not turn out to be the greatest thing ever for the future of the free Internet.

"The leaders of organizations responsible for coordination of the Internet technical infrastructure... expressed strong concern over the undermining of the trust and confidence of Internet users globally due to recent revelations of pervasive monitoring and surveillance."

Yep, there's nothing like the revelation that the presumed leader of the free world has been operating a vast snooping operation on friends and foes domestically and internationally to chip away at the faith that the U.S. could be trusted to make the best decisions for the future evolution of the Internet.

Currently, the core infrastructure of the Internet is under the authority of ICANN -- the "Internet Corporation for Assigned Names and Numbers" -- a private-sector nonprofit entity that has a contract with the United States Department of Commerce. The clear implication of the Montevideo statement was that the Department of Commerce needs to be replaced by some form of global multilateral institution.

But as Wired's David Kravets observes, at this point the protest is basically just talk: "no concrete proposals from the major Internet organizations were produced at last week’s meeting."

If you're a Chinese dissident, maybe the lack of action is a good thing. Because prior to the current upwelling of protest from within the "core institutions," the most sustained criticism of U.S. Internet dominance has been generated by China, Russia and a half-dozen other authoritarian states that want to wrest control over the Internet from the U.S. so as to be able to more effectively police their own citizenry's online expression.

I don't think enabling more effective Internet censorship was what Edward Snowden had in mind when he started leaking classified NSA documents. But in a weird, convoluted way, that could be one of the downstream impacts of his actions. The U.S. has disgraced itself, and lost the moral authority to govern the Internet. But the aspirants to the throne are no angels.