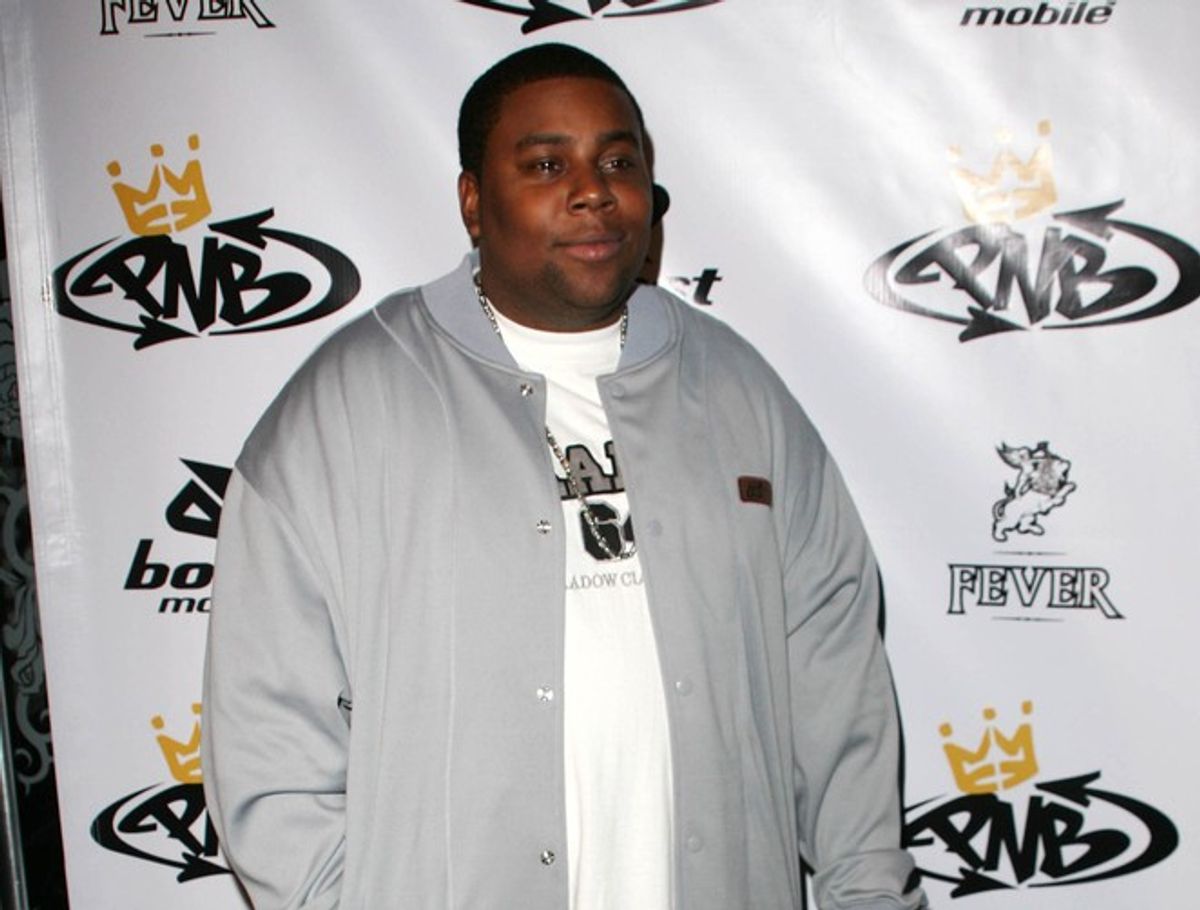 Just a few weeks into its 39th season, another "Saturday Night Live" cast member has publicly criticized the show's lack of racial diversity. In an interview with TVGuide, Kenan Thompson revealed that he doesn't know how the show will portray female characters of color because "we just haven't done them."

When asked what the show would do now when confronted with potential black female characters or celebrity spoofs, Thompson told TVGuide.com, "I don't know. We just haven't done them. That's what I'm saying. Maybe [Jay Pharaoh] will do it or something, but even he doesn't really want to do it."

Throughout its history, TVGuide notes, "SNL" has had only had four black female cast members -- the last of whom exited the show in 2007. When faced with an opportunity to broaden the perspectives of its cast this year, the show instead brought on six white members, five of whom are men. As a result, many of the roles portraying people of color fall to Iranian-American Nasim Pedrad (who allegedly appeared in brownface as Aziz Ansari recently), Thompson, and Pharoah.

But perhaps in an effort to protect producer Lorne Michaels, Thompson perpetuated a common myth in the industry, blaming the lack of diversity on the lack of talented black comedians. "It's just a tough part of the business," Thompson said. "Like in auditions, they just never find ones that are ready."

As "Totally Biased" host W. Kamau Bell told Salon in September, "people who complain that the pool of minority comedians in America is too small are 'looking at the country club pool. They’re not going to the public pool.'" Even "SNL's" own Jay Pharoah criticized SNL for not having at least one black female comedian when he told theGrio that "SNL" execs “need to pay attention.” Pharoah named comedian Darmirra Brunson as a candidate, saying, "Why do I think she should be on the show? Because she’s black first of all, and she’s really talented. She’s amazing. She needs to be on "SNL." I said it. And I believe they need to follow up with it like they said they were going to do last year.”